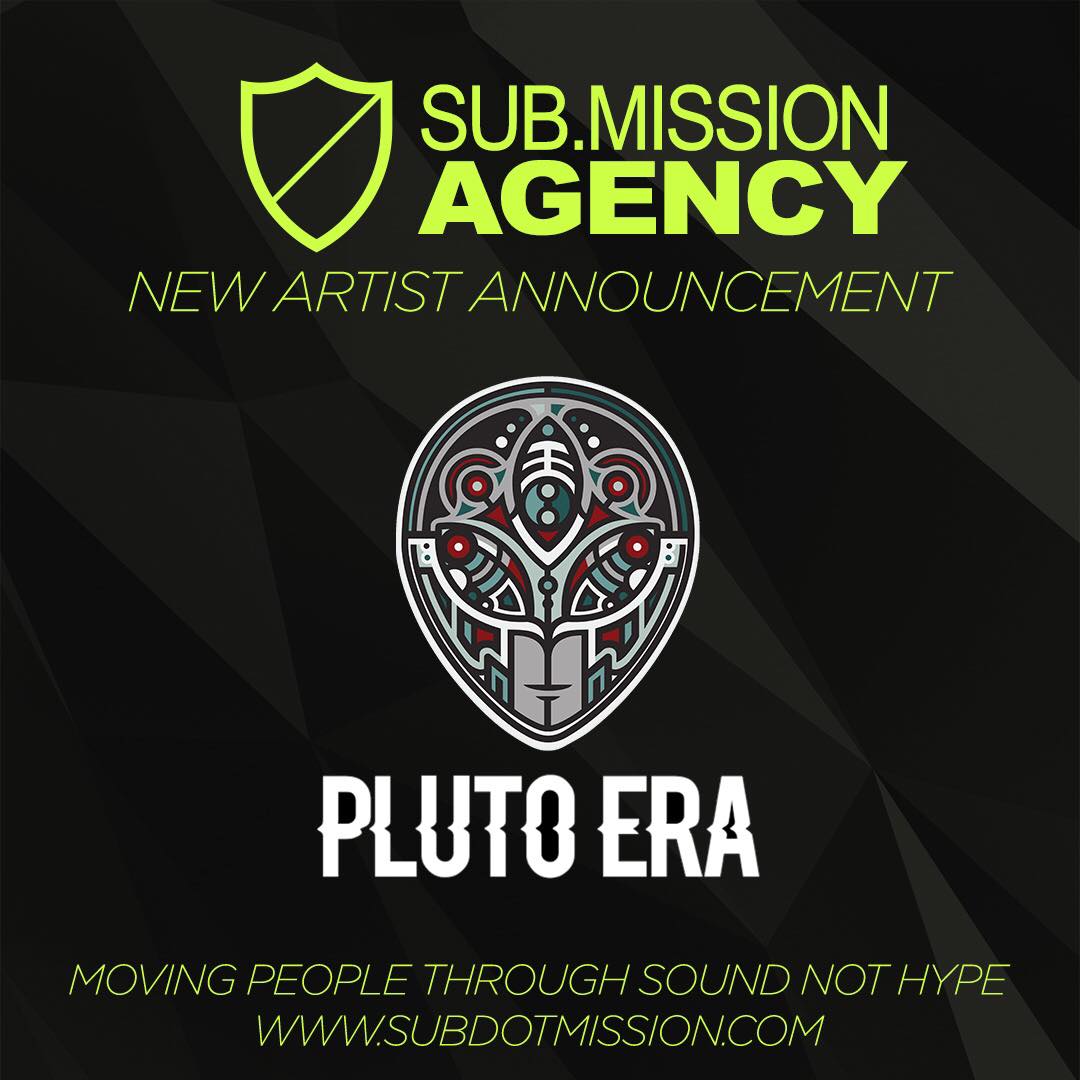 Recently Sub.mission, a record label in Denver, just did the most proper move and brought on up & coming bass music prodigy Pluto Era is on route to taking over the scene with phunky and wonky sounds. Meow, Pluto Era is not from Denver, he is proudly a Phillie born and raised producer who has the influences of jazz & blues mashed together with modern experimental and freeform bass. Some of the artists he has shared the stage with are; Shpongle, Jade Cicada, Frequent, who are just to name a few! He has an up coming headlining performance, June 25th at The Black Box for Electronic Tuesdays, meanwhile, the next weekend, he will be playing at Compound Sound, a festival put on by our friends Angry Neighbor! His live performances are of something not on this planet and so is his immensely creative and outlandish music production. Being an excellent and well maintained up & coming producer, Pluto Era has been putting out songs frequently. Just one month ago he released a banging yet entrancing EP, Protohuman, and over the course of a year he has put out a handful of songs that have rocked the local wook & underground bass scene. Because of this and so magnificent factors, Pluto Era is out Up & Coming Artist of the month, for June 2019! Check out his socials and give him a follow to stay up to date with his dank beats and epic performances!