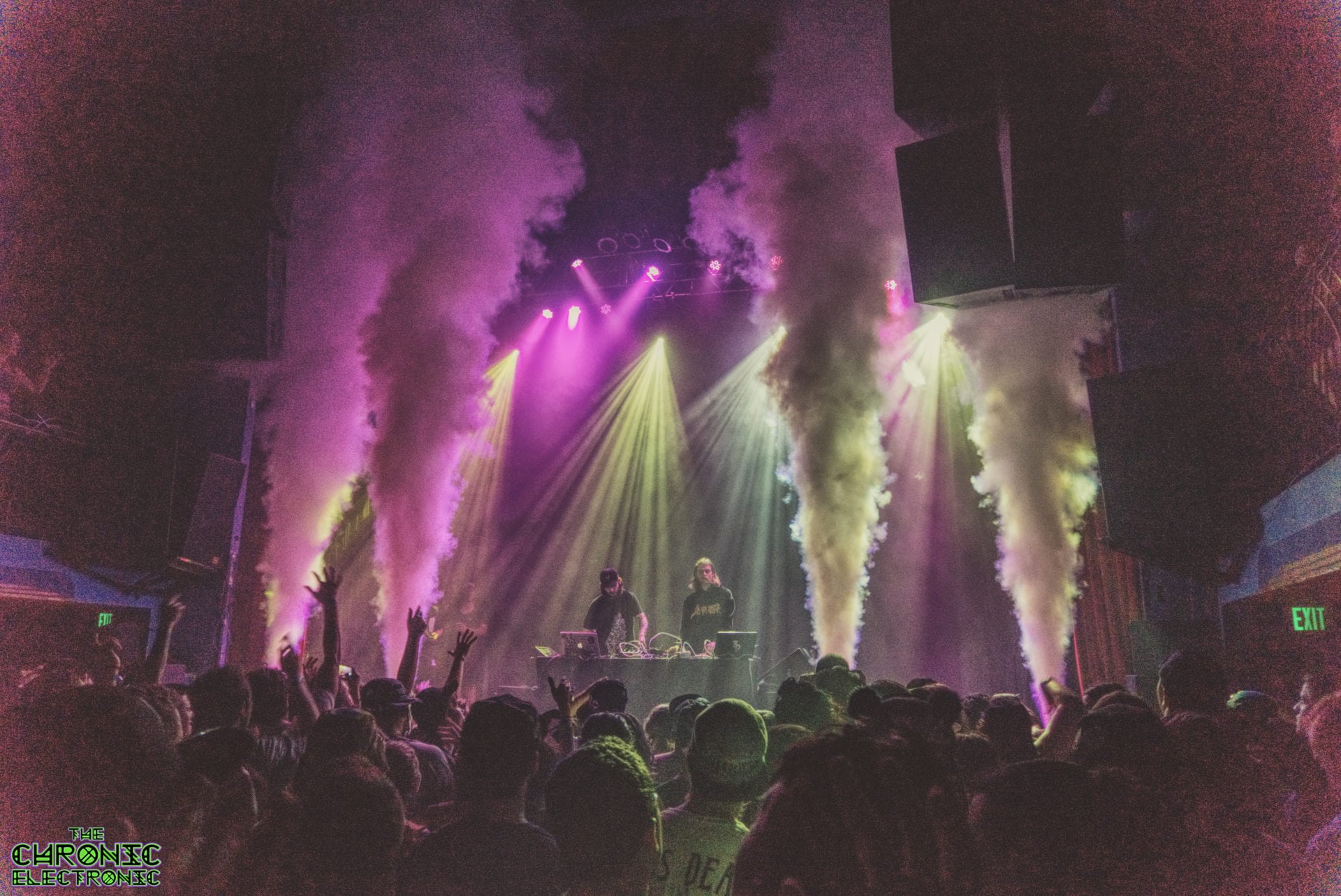 Zeds Dead is coming back to the bass capital, to one of the most iconic and beautiful venues in the nation, Red Rocks. The 6th annual Deadrocks is one of the most highly anticipated Zeds Dead performances all year as it is a Deadbeats event extravaganza! This year they have both days of Red Rocks absolutely jam packed with talent of all types of bass music! On the first day of Deadrocks, Zeds dead is opening their event up with female up & coming dubstep producer, Vampa, leading into Pax Impera, Jaenga, Moody Good, and Wakaan head-honcho, Liquid Stranger. Following the Red Rocks performance, the after-party will be lead with Vampa into Moody Good into the boys, Zeds Dead. The first day is pretty damn lit, but the 2nd day is also just as nutty. Deadrocks Day 2 will be starting with Portuguese up & coming artist, Holly, into Lick, Mersiv, 1788-L, and Noisia. The After party has a little sample of the Deadrocks lineup with Holly and 1788-L taking the Gothic Theater into the later hours. Last year the 4 Zeds Dead performances (and the supports performances) were absolutely flawless. We can only expect the best from the boys and the insane talent that is coming to throw down this year. Check out our mini playlist of the dankness below! 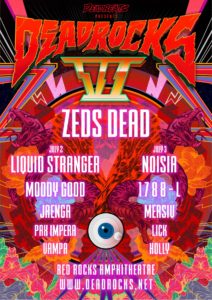 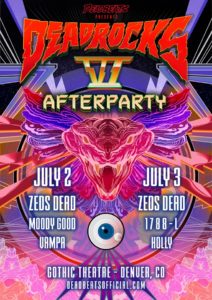