2019 in on route to becoming one of the most lit years of festival season yet! Stay tuned in to festival announcements and coverage here!

We have the festivals posted individually and organized by date below. We also have our Festival menu with our regions here: 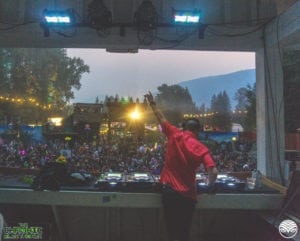 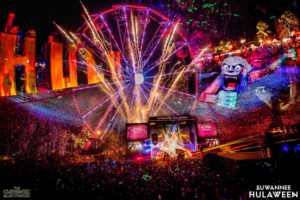 2017 was an absolutely amazing year! Hands down our biggest and best year yet, but we plan on expanding and covering even more! Check our our list of festivals that we OFFICIALLY covered below! 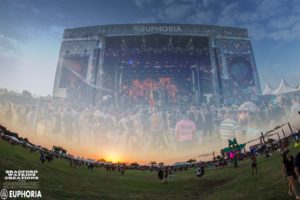 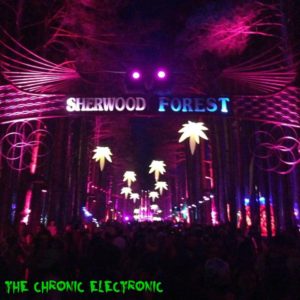