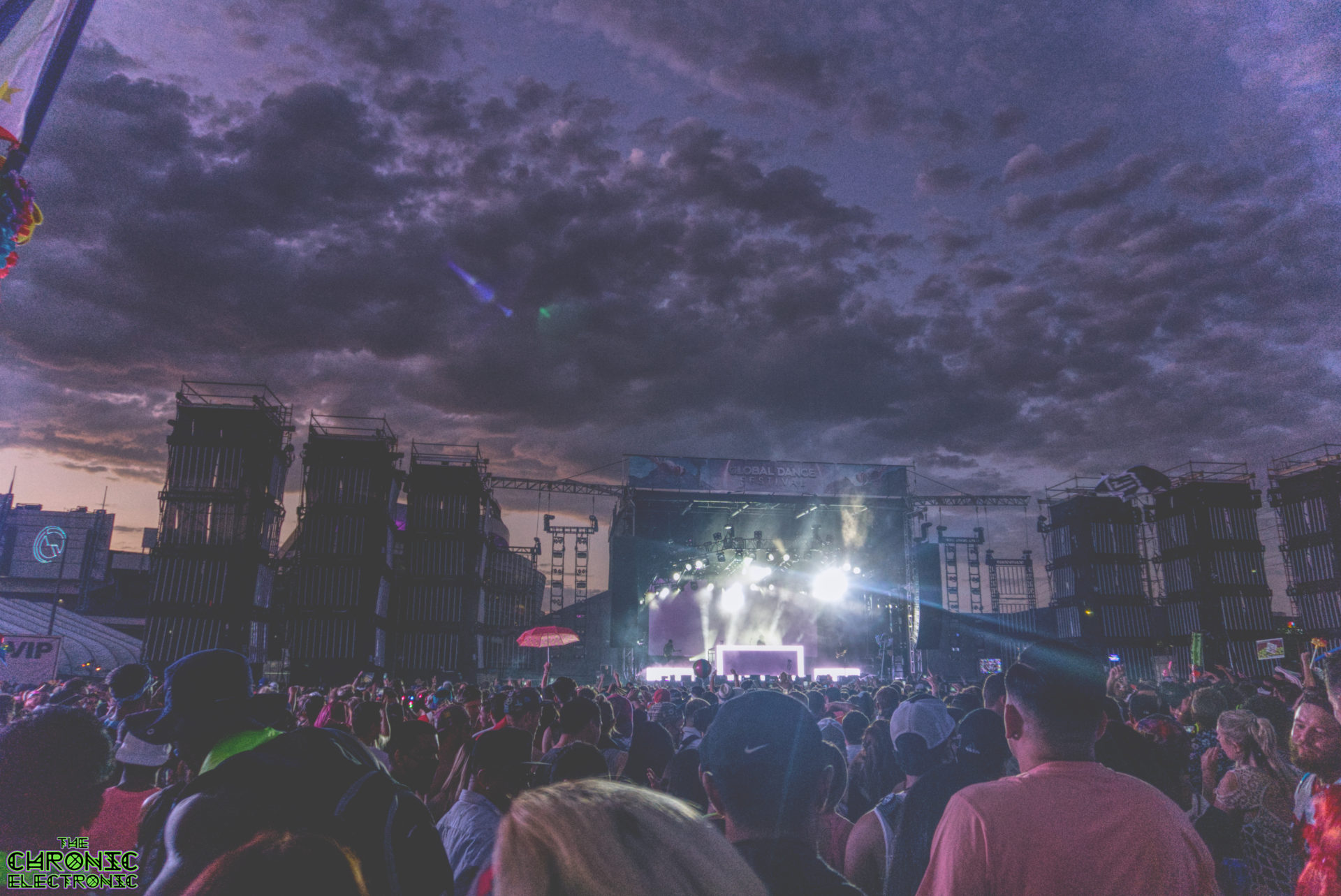 Colorado’s biggest outdoor dance music festival, Global Dance Festival, had quite the 20 year anniversary! While they may have booked the fattest lineup yet, backed with some of the most insane production, they unfortunately had a battle with mother nature on day two and lost. Day one of the festival went perfectly fine, with the exception of it being rather hot, the event went as good as it possibly could have. From seeing acts like Peekaboo, Luca Lush, Golf Clap, Black Tiger Sex Machine, Diplo, Kaskade, Zhu, Shiba San, Destructo, and Elohim, the day was absolutely packed full with dank music. On day two, with the one hour that we were that, the music was catered to the headbangers with Brondo and Al Ross being the only music to be heard on Day 2. Check out our review and dive deep into the experience of Global Dance Festival day one. We can’t wait for the following Global Dance events, Supernatural Fest, Trancegiving, Decadence, and next years GDF! Check out our festival after-movie at the bottom of the article! 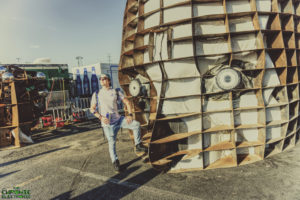 On Friday the heat was blasting super harshly on the black top that surrounds the Mile High Stadium. The multi-staged festival provided plenty of cover for the die hard EDM fans that came out early to play. Every stage except the main stage was under a tent that provided shade for many, but of course the Summit stage had the fattest lineup of dank artists that were making people roast and rage during the day. For us, it all started with Peekaboo, who had absolutely no chill during his set. This up & coming bass music artist blew away the bass capital with his collaborations with Bassnectar, his heavy originals, and his insane mixing. The performance was straight flawless. Which led oh so nicely into the Church ceremony featuring Black Tiger Sex Machine. 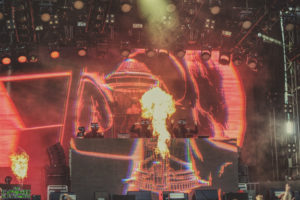 The high-tech masked trio took over the massive stage with their new visuals with no remorse. Adding in the first pyrotechnics of the night, Black Tiger had a very high energy set that grazed every bass heavy genre known, like; dubstep, midtempo-bass, electro, bass house, trap, and of course Drum and Bass.

Zhu – You Want It All at Global Dance Fest 19

ZHU – You Want it All at GLOBAL DANCE FESTIVAL COLORADO

Posted by The Chronic Electronic on Saturday, July 20, 2019

After the few hours of day raging, it grew closer to dusk, which only somewhat relieved the heat, but totally engaged the epic production. After Diplo on the main stage, Zhu came back to Global Dance for a much anticipated performance. The mysterious figure of Zhu grew substantially over the years. His production is top notch and matches promptly with a goose-bump causing live performance , backed with two brilliant musicians, and Zhu doing Vocals and mixing.

This live performance led us nicely into the next live performance with Elohim on the Tundra stage. Elohim is a female vocalist who throws down a beautiful style of future bass and when she performs live she incorporates tons of live production. Check out a small sample of her awe-inspiring performance below!

Elohim showcasing her beautiful and bright music on the Tundra stage at GLOBAL DANCE FESTIVAL COLORADO. I Want You

Posted by The Chronic Electronic on Saturday, July 20, 2019

The last act we caught on the first night is perhaps one of the most iconic names in EDM. None other than the legendary, Kaskade. Of course, this superstar played through an epic plethora of classics mashed together with modern day melodies. Kaskade is renowned for playing to the crowd and he for sure catered to that at Global Dance. With his epic production and Global Dance’s fireworks, the vibes were absolutely ecstatic! Even this late at night, the party was lit and the temperatures were high, which only made for this experience to be that more memorable. 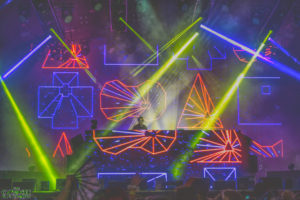 Day Two Got Canceled From Weather and Stupid Human Actions

Day two went a little sideways, literally. From having one of the bass heaviest lineups with the debut of Excision b2b Illenium, alongside with Brondo, Al Ross, Space Jesus, Chase & Status, and more heavy bass acts! It was a true bass music lovers heaven on earth. But unfortunately mother earth had to intervene and remind us that we are not always in control of the situation. From the heat wave the day before, Saturday escalated to extreme storms with sideways blowing rain, a complete downpour, and of course lightning, the true factor to the delay of Saturday. With the delay in effect, rain coming down relentlessly, the people grew too antsy and rushed the gates which knocked down the metal detectors. Having that problem on top of people hoarding the beer carts, which were locally ran by non-profit dog shelters, had escalated the problems so high that the City of Denver had deemed Global Dance Fest unsafe. 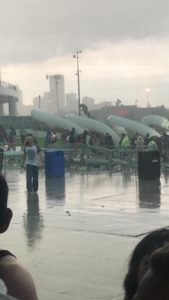 More info about the beer carts:

FYI: This cart (and 4 others that were cleaned out of over $4500 worth of product) were being run by a local Colorado nonprofit dog rescue, DMK Rehoming. For the BENEFIT of the rescue, not the festival. If you would like to donate to help recoup some of the losses please do so here — http://dmkrehoming.com/donate

Update — I’ve heard from the DMK Rehoming team, and you guys have donated over $7,000 dollars since these posts were first made. They are beyond grateful at the outpouring of support, and this is truly awesome to see from TFO community.

Even with the unprecedented cancellation of day two, Global Dance Festival never disappoints, and this year they were far from that. With a grade-A lineup and production, the vibes were absolutely excellent and an experience many may never forget. We can look forward to the 2020 edition of Global Dance but until then we have Supernatural Festival and Decadence to get us through the wait for dank music. Don’t forget to check out our recap of the festival below! Shot and edited by Derek M of Virtual Portal.