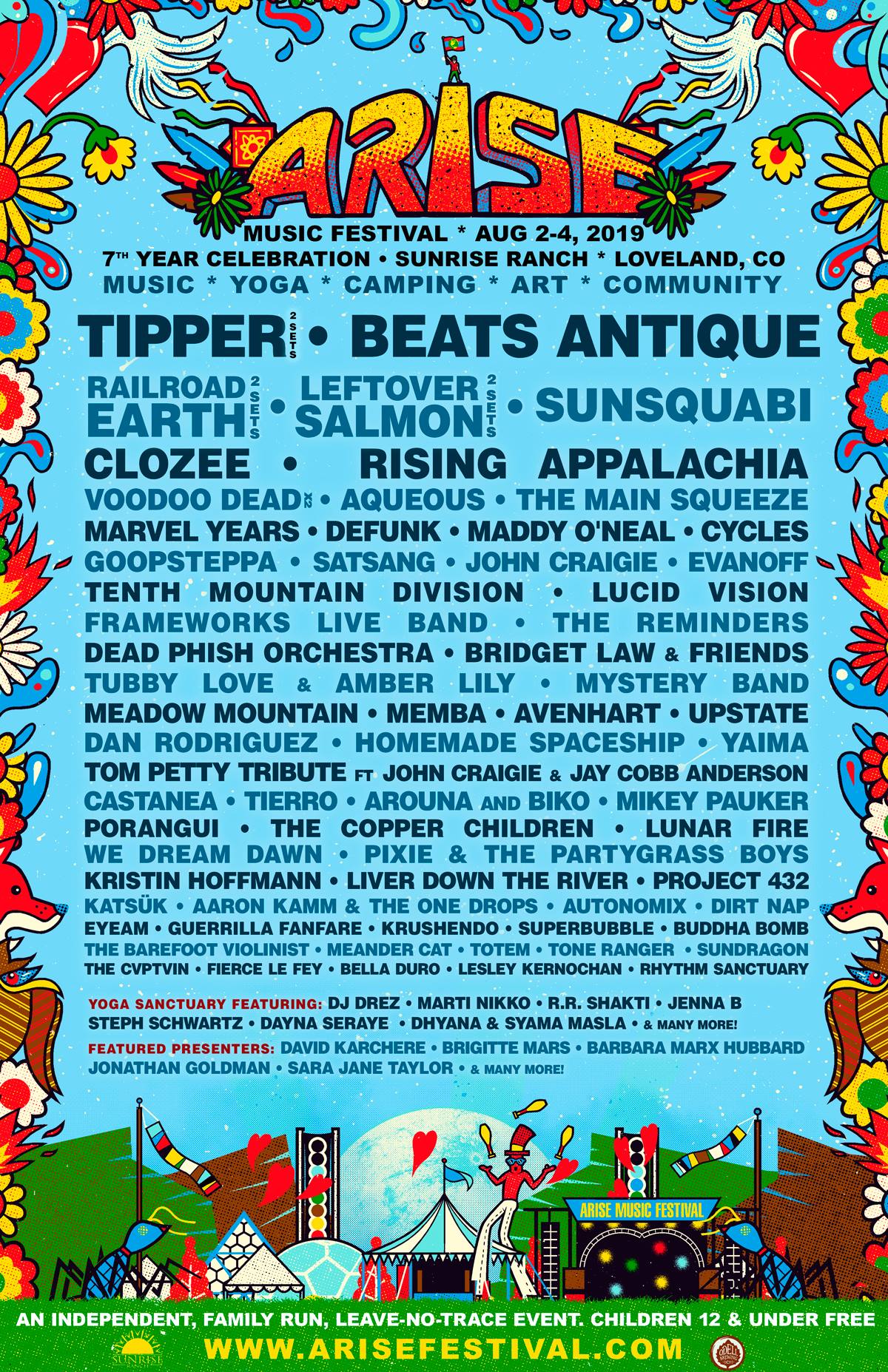 Summer is teasing Colorado, but it is indeed on its way and with that comes camping festivals. One of Colorado’s brightest home-grown festivals is coming to a rocking 7th year of celebrating music and art within the community. None other than Arise Music Festival of course! This independently owned gathering takes place in Loveland, Colorado at the Sunrise Ranch, a privately owned piece of land with red rock and a nice lake across the street, all of which is nested in the foothills of the beautiful Rocky Mountains. 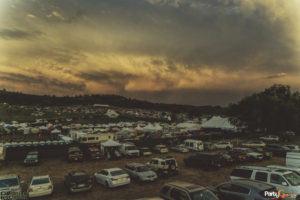 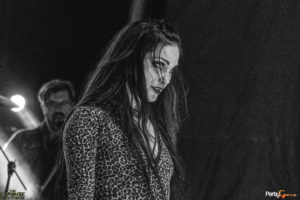 Arise is always packed with workshops, spur of the moment games within the festival, and a community that appreciates more than just gathering to get down for a weekend. They promote education on various topics such as permaculture, writing workshops, focus and self-healing workshops, community workshops, which also can be considered through yoga workshops, creativity, and a handful of other interesting workshops and talks.  (To be quite honest, Arise has some of the most workshops that we have ever seen at a Music Festival!) There is even a farmers market for all to enjoy with the freshest farm grown produce. 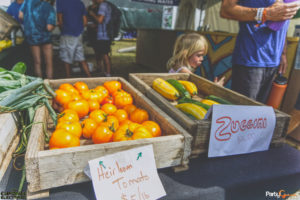 This year will see acts such as Rising Appalachia, CloZee, Beats Antique, and left-field producer and turntablist, Dave Tipper. Who are just to name a few of the headliners. Of course, being a home-grown festival, there are TONS of Up & Coming acts that are the backbone to our scene! With names like Goopsteppa, Homemade Spaceship, The Reminders, and Krushendo, who are just a couple out of the many! (If you haven’t yet, check out the full line up in the picture at the top of this article!) For all of those who went to Arise in 2017, you might remember this little gem along with Android Jones visuals.

Arise Music Festival is a ‘no – trace – left – behind’ event, pack it in-pack it out, meaning – don’t litter, don’t leave a mess. You wouldn’t think any major gathering or event would have a focus on something like this but you would be surprised with what Arise has in store. The vibe of Arise is that of community, community focus, and creating a space that allows people to come together and experience one another along with life in a truly raw fashion. Not many festivals have this many community-based workshops and it is truly extraordinary. Because of that alone, we recommend Arise Music Festival to any Festival goer, but with this epic lineup on top of the phenomena of community workshops, this is a festival no one should pass up!

Get your tickets soon before they sell out and with the lineup being as stacked as it is, it will for sure sell out! Arise had their first sell out with Tipper in 2017 and it will happen again. Join the magic on the Sunrise Ranch from Aug 2nd-4th!