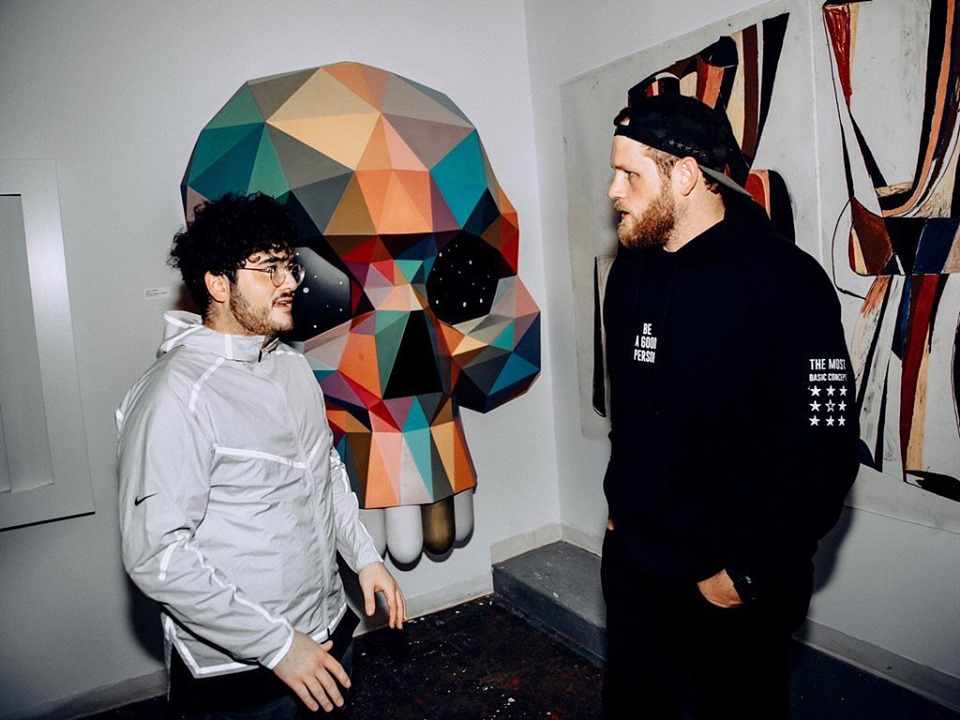 This Memorial Day weekend has truly been something else for the Bass Capital. At the biggest nightclub in Denver, Temple Denver changed up their typical music vibe by bringing in some Trap stars of all sorts. Thursday Temple hosted The Ying Yang Twins while Friday did a quick 180, bringing in heavy EDM trap by Quix, which led perfectly into the annihilation from Boombox Cartel on Saturday Night. Boombox Cartel had quite the afterglow from his rocking EDC L.V set and from his recent banging release, “NEW WIP,” and when he came up to the decks after local and Temple resident JAdore, it was straight up game over.

To start off, the JAdore set was hands down the best set that we have seen from her yet! Not only did she play towards the crowd, which was more bass heavy orientated, she absolutely slayed it! She picked some song selections that I have never heard of before and kept the set interesting switching back n forth from Bass House to Trap and dubstep. She had a livestream of her gnarly performance that we recommend you checking out here! JAdore Live Performance at Temple Opening for Boombox Cartel!

Once Boombox Cartel came on, the venue was absolutely slammed with people, and, since I was on the ground floor, moving through people was near to impossible. Then Boombox Cartel came on playing a heavy trap song of his to loosen the tight crowd up with some movement. Even though Temple Denver is a nightclub, that didn’t stop some Brad’s from moshing and getting the vibes sky high. Within the first 15 minutes of epic and heavy bass, Boombox Cartel had played his new song, “NEW WIP.” From there on out it was an annihilation of bass and epic sound design. When there were around 30 minutes left in his set he changed up the trap vibe to some nasty bass house that got the Temple crowd rocking the dance floor. His variation in music was absolutely on point and as a result, he is without a doubt one of our favorite performances that we have ever seen grace the body shaking Funktion Ones at Temple Denver. Check out a small Snapchat video from his performance below and be on the lookout for more Bass Heavy acts to rock the Biggest Nightclub in Denver!