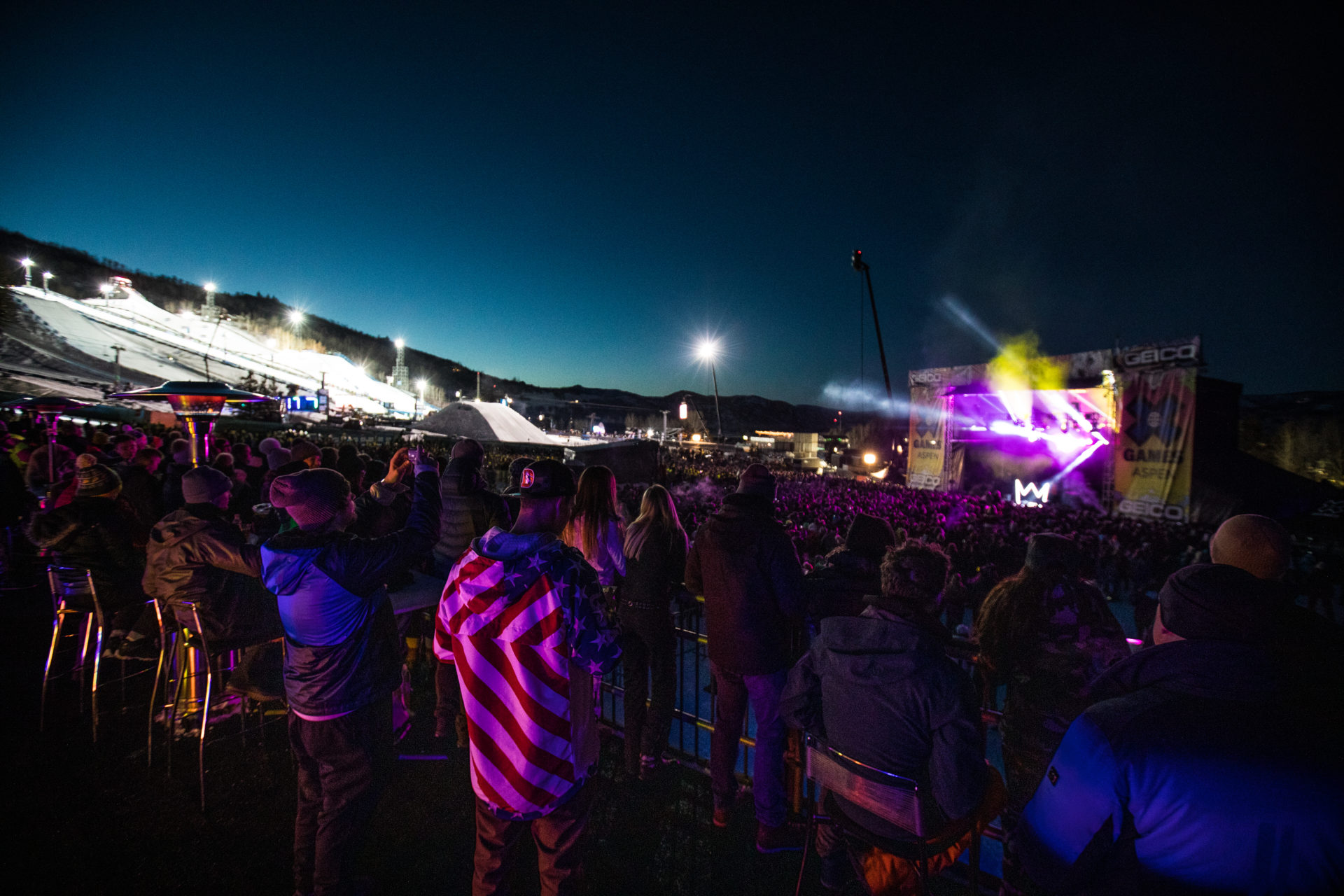 Electronic Dance Music has been blowing up all across the country for some years now, from beats being featured in Hollywood movies to Super Bowl commercials, to dance music events, hosting record-breaking audiences at venues and festivals across the nation. This wave of hot music has hit the mainstream crowd and for some years now, the live music at X Games has been hopping on that train and delivering some of the biggest names in music for special performances at one of the biggest sporting events in the world. The Winter X Games in Aspen, Colorado just recently celebrated their 18th anniversary and what a spectacle it was! Not only did they bring in the best of the best in athletes with multiple variations in ski, snowboarding, and other snow sports – but they also brought in epic artists in the dance music scene to perform at one of the most beautiful and largest ski resorts in the nation. They have had epic performances in the past from artists; Bassnectar, Deadmau5, Marshmello, Martin Garrix, LCD Soundsystem, and many more! For this year’s  event, the X-Games had massive names across a wide range of music. 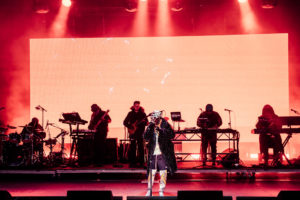 Friday night had a renowned rap star,  Lil Wayne who took over the stage for an amazing performance. He had his squad which of course included a DJ/Keyboardist but he also had a live band with him, fully equipped with guitarist, bassist, and synths, all of which added the right element to his high energy set. With that ecstatic performance, he called for mosh pits in the crowd to amp it up a little bit and that is exactly what he got. For the rest of the weekend, dance music filled the slopes. Saturday was loaded with what I was expecting to be all happy-feelsy EDM, but both Louis the Child and The Chainsmokers proved me wrong. 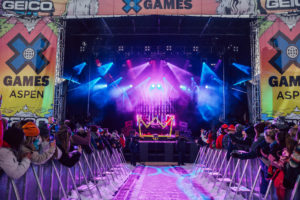 The young duo, Louis the Child quite literally took a leap of faith as they dropped out of high school to pursue their musical career. Their dedicated devotion to their production in music has gotten them far and for the first time, they got to play in Aspen for the X-Games. Not only that but they had their logo as the stage production which added the perfect element to their lovely futuristic bass-filled set. Awesome performance!  A crowd favorite with their loverly sounds and unreleased songs.  They are definitely quickly rising to fame! (Headlining Red Rocks will be their next performance in Colorado.) 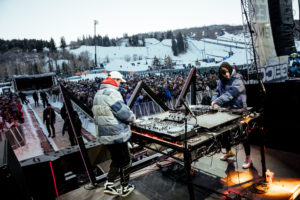 After Louis the Child, there was a solid 4 hours of GNARLY X-Games to watch. From Ski Big Slope to snowboarding halfpipe, and an awards ceremony, the night was packed full with events that blew our minds with sheer physical talent. It didn’t take long until it reached 9:30 and the Chainsmokers took over the music stage that was off to the left from the main X Games event area. 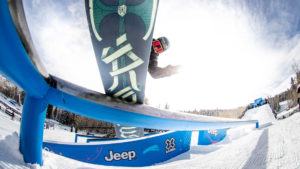 The world-renowned duo, record-breaking phenomena, The Chainsmokers ended out Saturday night with an ice-shattering performance! The intro to their set was straight derived of heavy wubs and bass with nasty samples that got heads banging all across the venue. They kept their heavy performance up for a while, even when they played their classics, like Closer, they would take it for an interesting remix that made the ground rock. 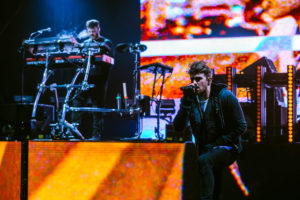 About halfway through their set, it started to turn into the Mainstream Popular House that the Chainsmokers are known for. They had a wonderful blend of remixes of their music, to unreleased songs, to music you’d never expect them to play like happy hardcore or moombahton. The Chainsmokers had brought in another artist for extra effects with live drums,  together with the vocals, music selection and live performances, it was all executed flawlessly. A perfect performance to witness at the X-Games where expectations get blown out of the water consistently.

Last musical performance at the X-Games was ideal for the Sunday vibes where everything is just – more chill. Norwegian superstar, Kygo was the last live music to be heard for this year’s 2019 Winter X-Games, and what a selection for a closing act. Not only was Kygo born in the cold environment where his life has been influenced by the burrs and chills, but also he is one of the leading artists to really define ‘Tropical House’ music. Together, Kygo & the X-Games had the home away from home feels where everyone was just happy as all can be in the moment. Kygo opened up his set with some of his newer sounds where Future Bass has been fused with his Tropical House but as the set grew on, his sounds evoked his original styles of music where he played his popular songs like his original ‘Raging’ or his remix of Marvin Gaye! All around with the fire production, snow-covered ground, and winter jackets that filled the crowd, Kygo took home one of the best performances seen at the X-Games. 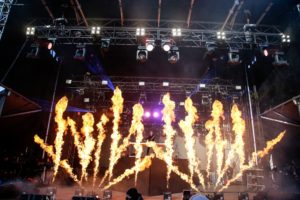 For the past few years, Winter X-Games has been pushing the envelope in human strength and talent as well as musical wonders. They are bringing in not only the most popular music but the music that deserves to be heard in the spotlight of sports. Make sure to check out the X-Games next year as the event itself is FREE but the music concerts will need a purchased ticket too. (College students, ASPEN had a $90 2 day Ski pass for the time during X-Games, might consider it for next year if they have the same deal!) 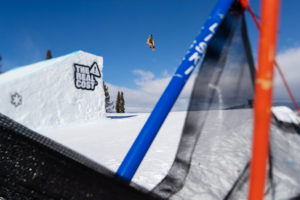