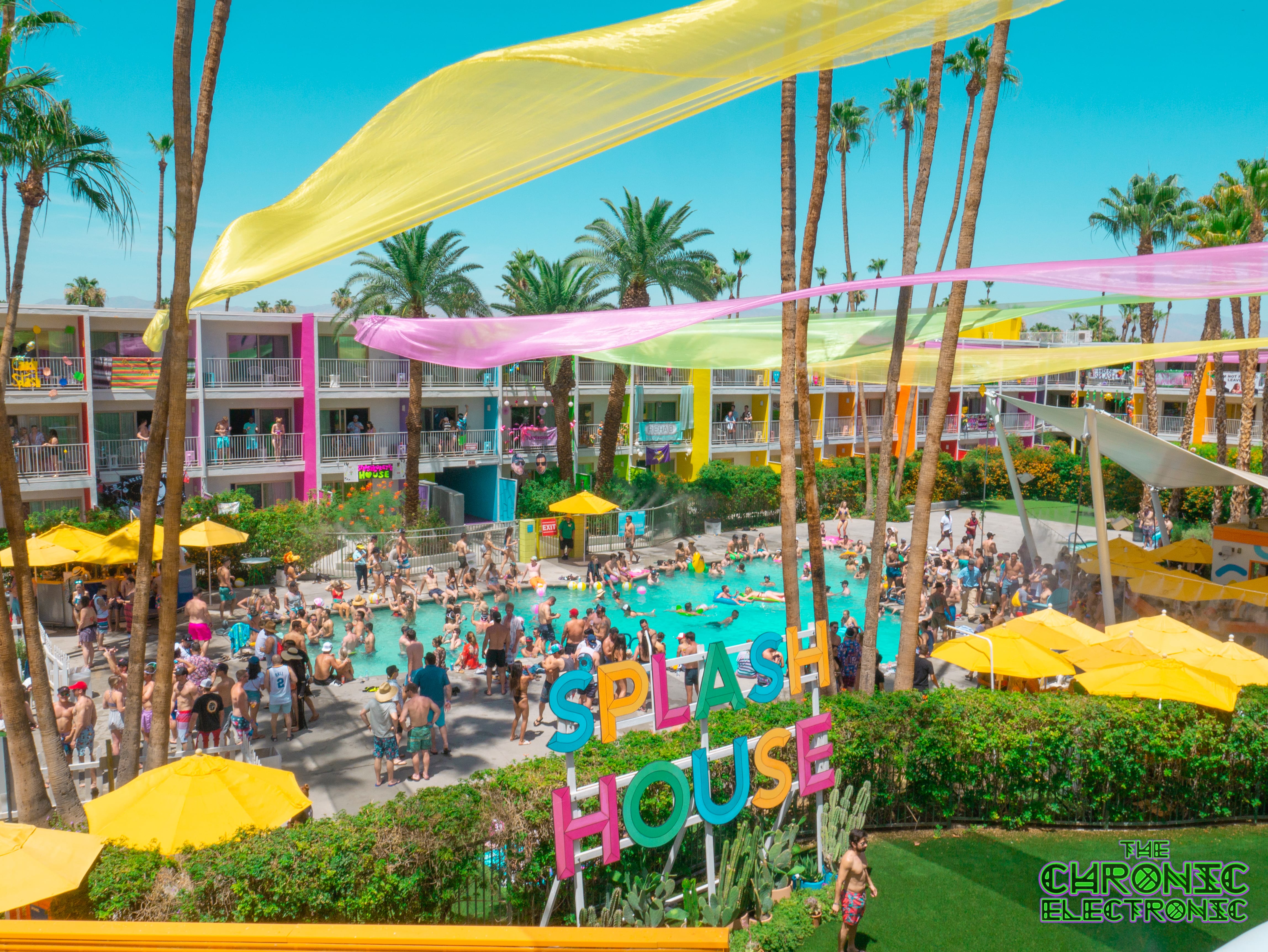 Covered by the squad of BEN After Dark under Big Show Entertainment Network.

Splash House 2018 was the Project X of pool parties. Artists, music lovers, and party people were packed into three hotels in Palm Springs, CA for the 3-day festival. The Riviera, The Saguaro, and The Renaissance were beaming with so many swimsuit-clad bodies that at one point the fire alarm went off and nobody seemed to notice. The music bounced from house to techno to hip hop and tropical, with the stacked lineup throwing in one talented producer after another. 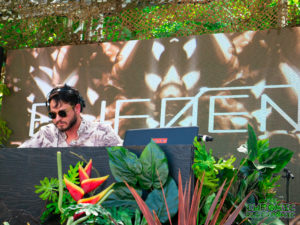 ᴇᴜғøᴇɴi got the party started day one at the Riviera, successfully getting bodies moving. Dusky reigned king on stage at the Renaissance as they threw down some of their most classic tracks. Both SMLE and Riton went so hard that during both sets you could hear the question, “Who’s playing right now? Who is this?” There was a consistent quality coming through the stage speakers, not a single artist failed to impress the crowd at least once. With all the fun in the sun and crisp drinks that you could ask for, the party seemed like it could go on forever. Even at night, the After Hours party was held at the old Palm Springs Air Museum with attack choppers and decommissioned planes setting the backdrop for amazing performances from Nora En Pure, SNBRN, and others. The California party vibe was ever-present the entire weekend. We feel like we only dipped our toes in the water of this festival, there was so much to do and so many artist to see that it just was not possible to catch them all. The experience was made easier by using the Splash House phone app that gave set times, locations, and notifications of every artist who made an appearance. We will definitely be using it again to pick our favorites and make the trip to and from the different venues. Splash House 2018 was an absolute cannonball blast! We can only wait until we go back next year to lean back poolside and enjoy the sunrays and melodies.

Don’t miss out on the upcoming August 2018 dates from August 10th – 12th with a whole different lineup stacked of brilliant and groovy artists. The lineup just recently got released which can be seen below! Tickets go on sale tomorrow, Friday 6/22! 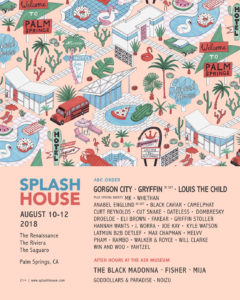