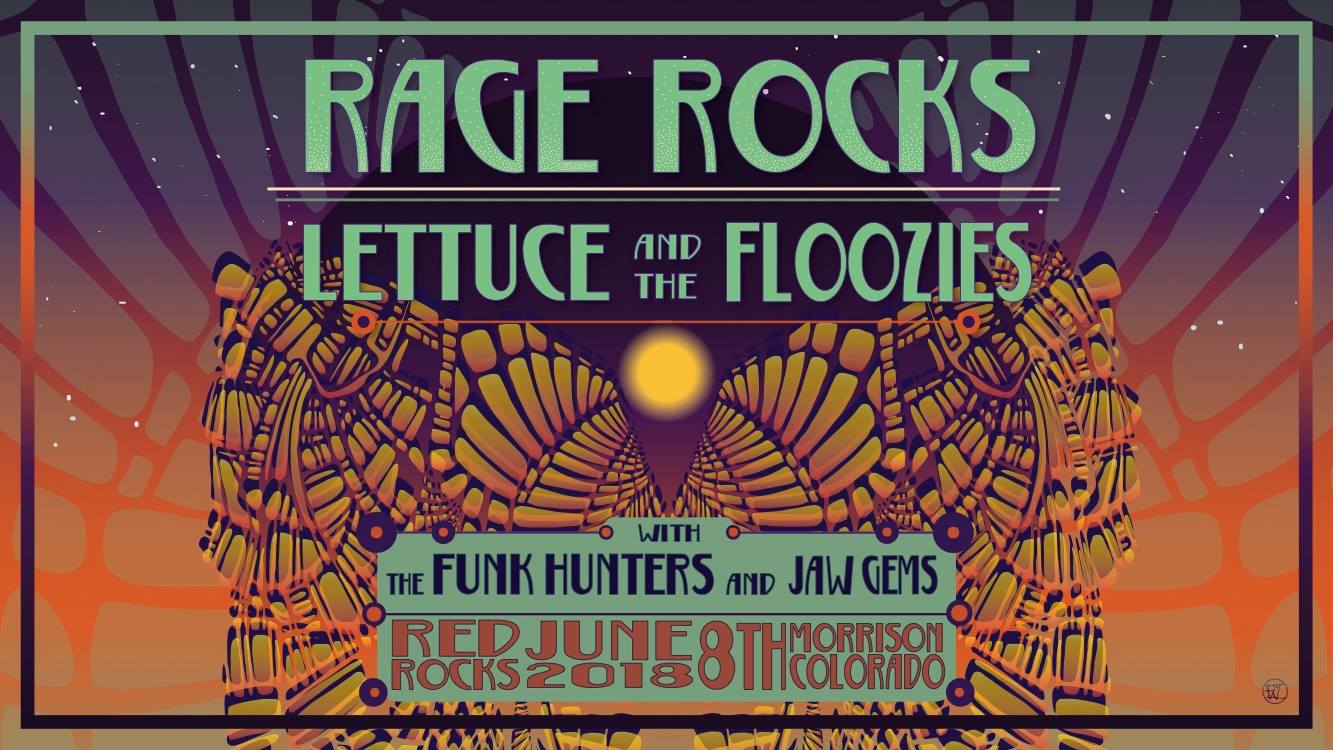 The 3rd annual Rage Rocks is coming back to the storied Red Rocks Park and Amphitheater on June 8th with an extremely funk-adelic and jam-tastic lineup! For their 5th appearance at Red Rocks, the headlining act will be Lettuce alongside with the Floozies who will be performing at the Rocks for their 4th time. Supported by The Funk Hunters and Jaw Jems, the lineup is perfect for Rage Rocks which is renowned for jamband packed lineups! 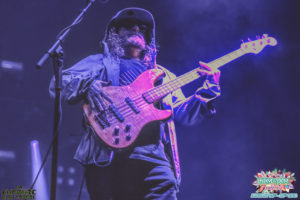 Lettuce, a 6 member band composed with extraordinary skillful musicians being; “Drummer Adam Deitch, guitarist Adam Smirnoff, bassist Erick “Jesus” Coomes, keyboardist and vocalist Nigel Hall, saxophonist Ryan Zoidis, and trumpet player Eric Bloom.” These masterful minds come together for some of the grooviest blues and jazz – jam music and honestly, they are just one of the most sought out jams acts to see today. They put out a live jazz album, ‘Witches Stew’ which was recorded at Catskill Chill and that can be heard below. On top of that, Relix said this about that exotic album: “Witches Stew advances Lettuce’s prior forays into sonic experimentation, and proves that resting on their laurels is not an option.”

The Floozies are a duo, brothers from Kansas and out there we are sure it can get a little interesting…and interesting yet freaking fantastic is the best way to describe The Floozies. One of the most unique groups today are these brothers, Matt and Mark Hill and they blend live instruments with insane electronic samples and beats that come together in the ultimate hybrid of instrumental jam and dance vibes. Being brothers, they can read each other’s vibes and together they lay down some of the phattest and grooviest songs out there.

The Funk Hunters, are another exotic duo, only these guys are from British Columbia. 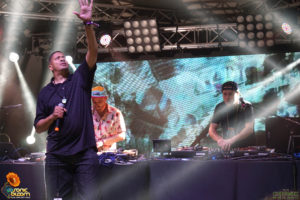 Nick Middleton and Duncan Smith, are some of the funkiest DJ’s out there and as they search for some funky beats, they also get down with some hard beats and Drum and Bass songs. It will be interesting to see what they throw down for the funky Rage Rocks!

Jaw Gems coming from the other side of the country in Portland, Maine, this band has been grabbing the attention of many as they play what they describe as ‘Rachet Jazz and Drip Hop.’ They are quite the exotic group of musicians and to be kicking of Rage Rocks it will be the ultimate kickoff. I am really getting psyched to see them perform!

Looking to get another Dosage of Lettuce… maybe before the show to amp y’all up? Check out the pre-party at Cervantes on Wednesday June 6th for a RE:SEARCH event that is going to be jam packed in Denvers hottest venue spot for the freshest funky beats. Get more info and your tickets below!