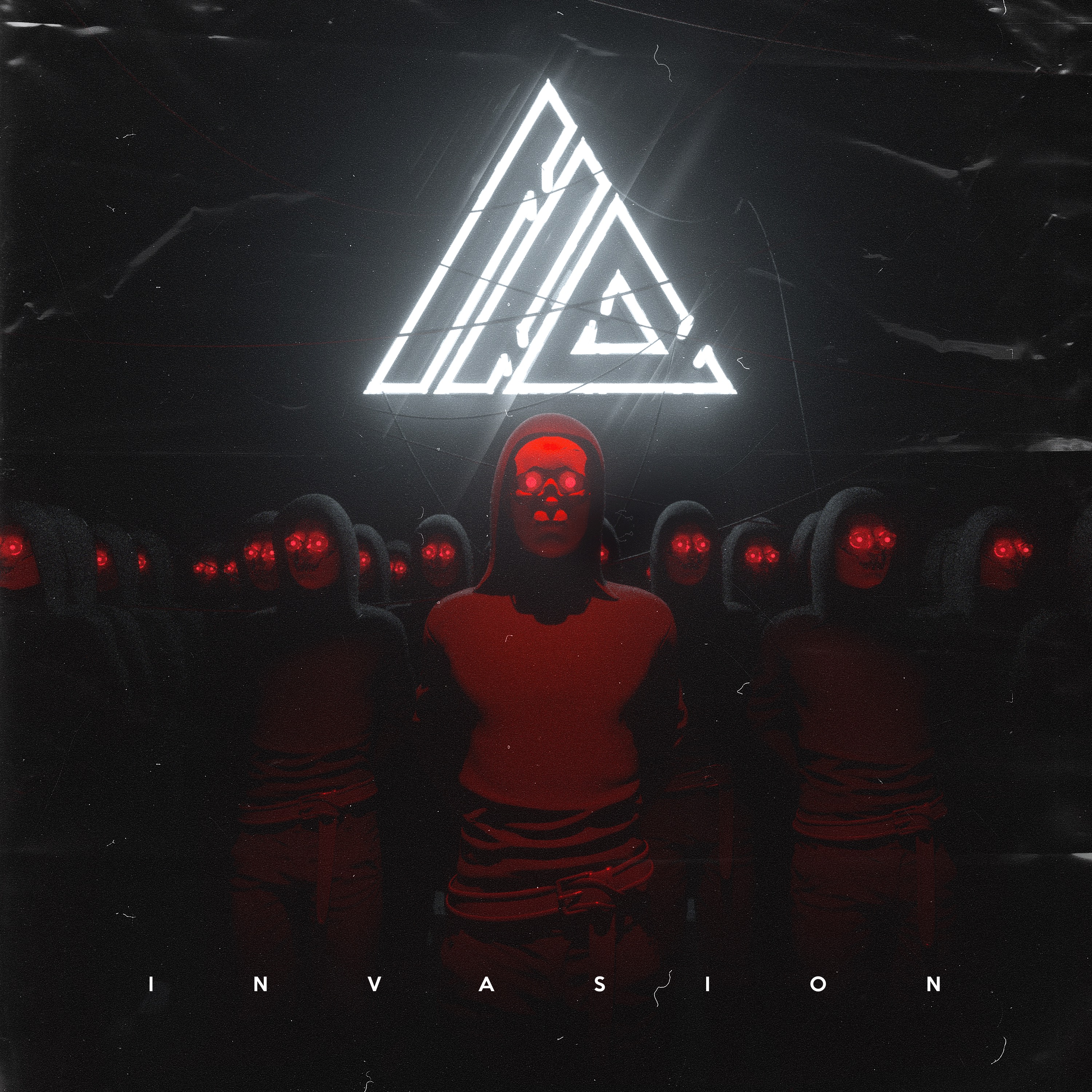 ATLiens – This scientific alien producing duo from Atlanta has been on the rise for a minute with their excellent song production and sooo much detail in every sound that they use, the result is absolute insane clarity. ATLiens likes to use vocals with a gnarly hybrid trap bass beat and wordly tribal drums that gives the upmost suspense during the climaxes of their songs. They are coming in fast with several festival announcements, ATLiens is taking over and they haven’t even released their first album yet, which is set to come out later this year! Check out one of their singles off their debut ep, Invasion.