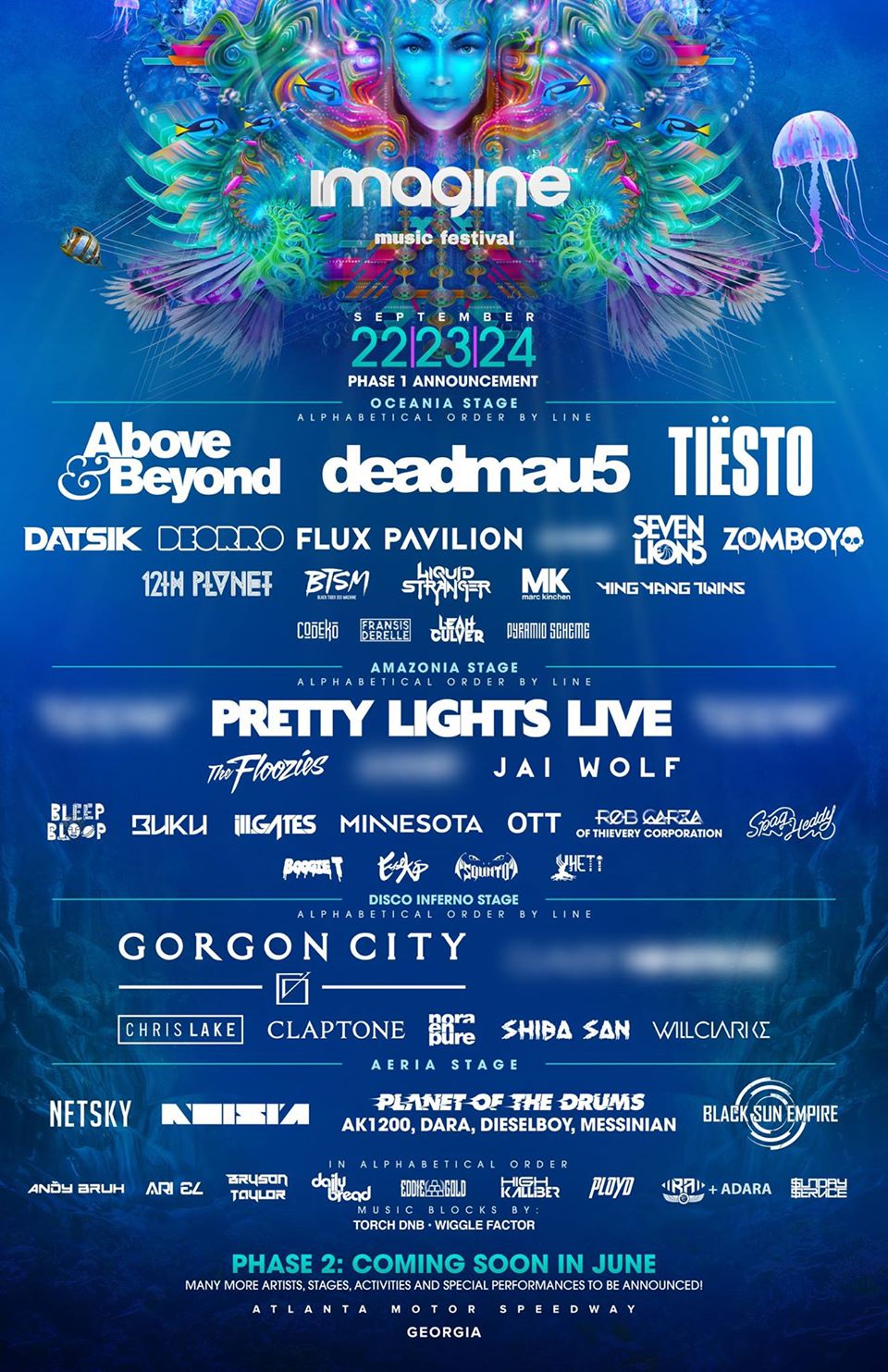 Tickets are insanely cheap for this incredibly stacked lineup! With so many big names already announced, you can not miss out on one of the biggest festivals for one of the best prices. Tickets start at $125 for a 3 day GA Pass, Camping add on is $99. Now you want to ball out, be cool during the festival (literally because it gets quite hot;) VIP offers Air Conditioned Chill Lounges and Bathrooms, along with bottle service, no wait lines (VIP), private security, champagne toasts, meet and greets, giveaways, and more starting at $299!!! Quality price for so much to offer! Check out the links below to view ticketing options and to get more information!