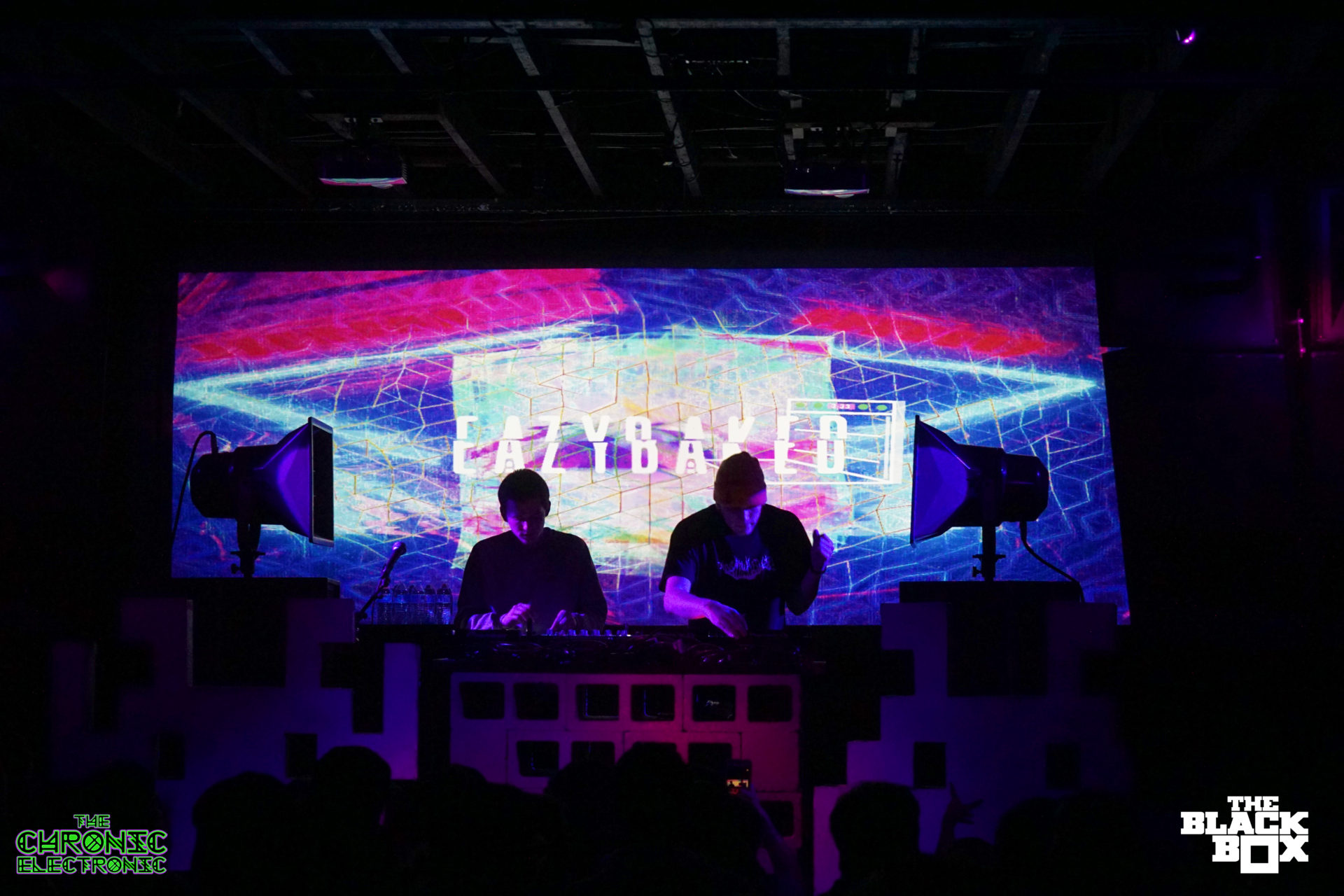 Last week a few friends that go by the names of Eazybaked and Prophet stopped by The Black Box to properly kick off their new Baked Prophecy Tour. Let us start of by saying if you weren’t in attendance we genuinely apologize, you missed out on a phenomenal evening! You could feel it the moment you stepped into that dimly lit room and we don’t just mean the bass rattling through your body. There was something special in the air, you could see the happiness on people’s faces, hear it in their voice, see it in the way they danced. This immediate delightful vibe was present from the second the opener Fathomless took the stage and as the room began to fill Dalek One took the venue to an entirely different level. These openers were the absolute perfect choices to get everyone warmed up for what was in store. 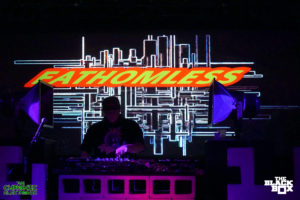 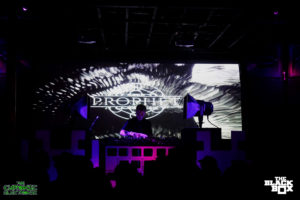 Did we mention this is an extremely special dual-headlining tour from these guys? Prophet played one of the most incredibly weird sets we’ve witnessed at The Black Box, starting off his set with this relaxed reggae sound and shortly after diving deep into the saucier side of electronic music. The crowd was almost in a trance, moving in sync to the mesmerizing bass lines and surprisingly soothing space sounds until the duo Eazybaked stepped up to bat. The energy these two bring is contagious and those in attendance reciprocated ten fold. Throwing down several of their tracks off their new EP “Alone With Yourself” as well as a handful of unreleased tunes the bassheads of Denver were in paradise. It’s only fitting that the duo of Eazybaked happen to be best friends with Prophet, so a b2b with the three was a picture perfect way to wrap up one of the best shows we have ever had the pleasure of attending at The Black Box. 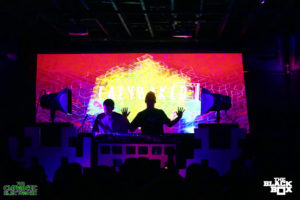 If you’re lucky enough to have this tour making a stop in your town, do not hesitate to go. We promise you’ll have an absolutely wonderful time.