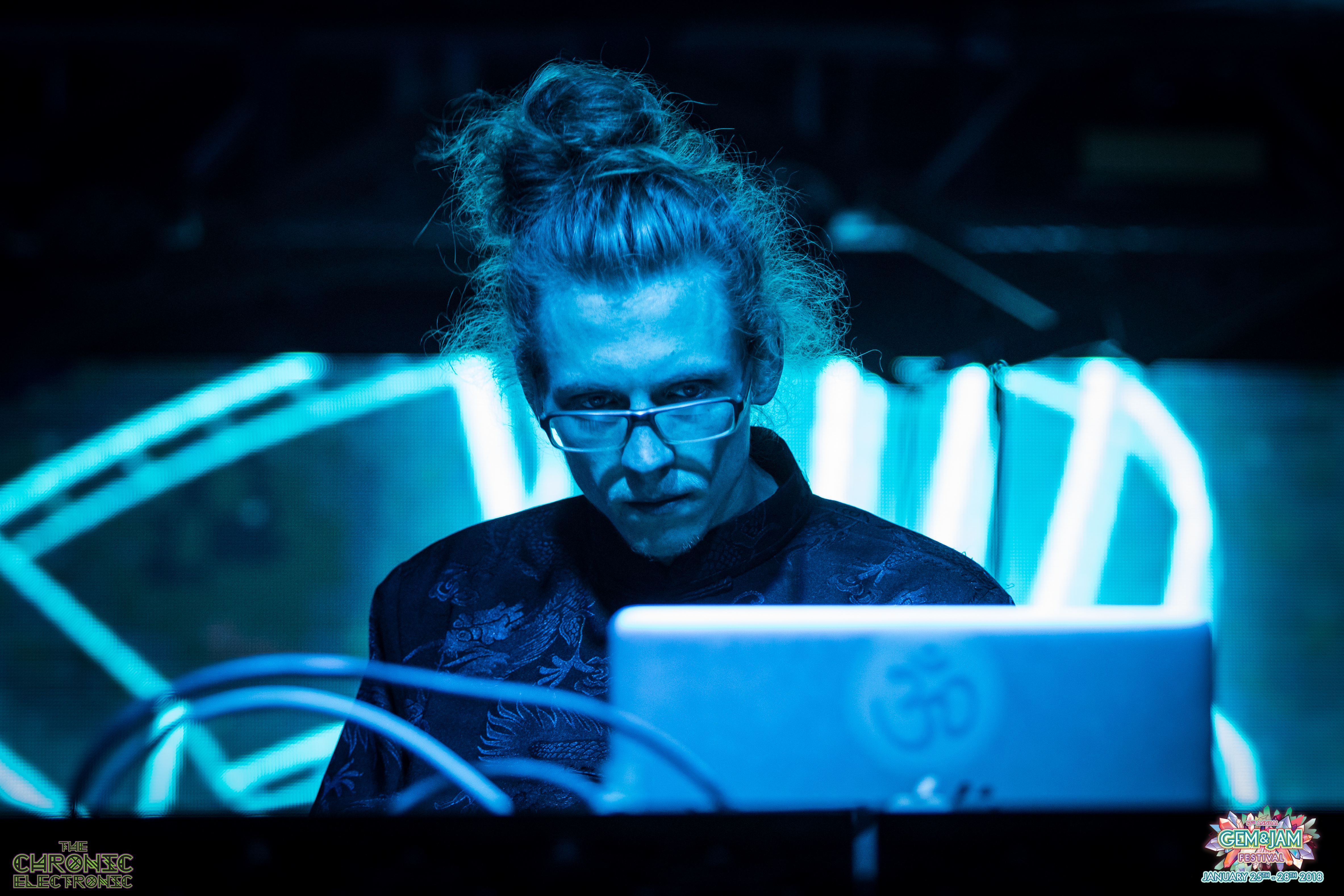 One of the most engaging and rhythmic bass artists to grace Sonic Bloom this year is the experimental flow-ninja Templo. He’s a tuned master of his craft who gets the crowd schwifty, often using melodic bars to drive his unique bass creations straight into that part of your brain where you want to both wobble side-to-side, as well as, make that picturesque face that says, “What am I listening to??” Either way, you’ll contemplatively zone out into the void of bizarre tones and as you do… you’ll love it!

Templo grants his listeners a portal into his mind, which doesn’t seem to be a static reality; it has to be a place of constant motion. His music is unpredictable in ways, but well-crafted enough that it does not disregard conventional music theory. Generous sound samples lift the vibrance of each track but it’s the bass, the combo-fast “Templo” bass, synths, and percussion that keep each track dialed in. The feeling of a Templo track is like being pulled into a black hole alongside a MIDI keyboard played by whoever wrote the soundtrack to the Twilight Zone (Rod Sterling). It’s like listening to an arcade cabinet malfunction, meanwhile it’s a resonant and spacious sound that almost massages the beating mind. 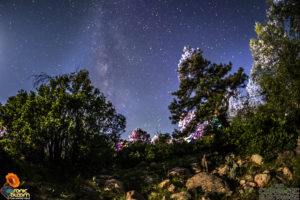 Does that sound like a lot to take in? It is. Try his track “n2rxy” and see if it doesn’t fit into that description. In fact, the whole “For Painting Too” album gives that lost-in-space feeling so well that it could almost warp itself back into the 80s to become the soundtrack to ‘Stranger Things’ before it was even pitched to the producers.

There’s complexity to Templo’s music. He has fun creating it, you can tell, because it speaks its own language. One that says “Let’s go on a journey through a crashing motherboard. Bring your coolest shades.” Beat Lab Radio brought Templo on for a heavy exclusive mix that pushes speaker systems to their brink. You can find it on Soundcloud:

If you’re looking for something a bit steadier, a bit more ‘down-templo’, a personal favorite mix that everyone absolutely must hear is his complete live set from Sonic Bloom 2018. It’s insanely well-mixed, dramatic, and engulfing. You can study, hike, or workout to it, whichever mood you’re feeling. You can also find that on Soundcloud:

Templo will be kicking off Sonic Bloom 2022 right on the main stage (Bloom Stage), shortly after the opening ceremony. He’ll play his set at 6:00pm-7:15pm Thursday evening with visuals brought to you by the strikingly talented Diethylamide. Trust us when we say this will be the perfect way to kickstart a psychedelic festival like Sonic Bloom.

Don’t miss one of our most anticipated sets of the weekend!

Grab tickets ASAP as they are close to selling out!