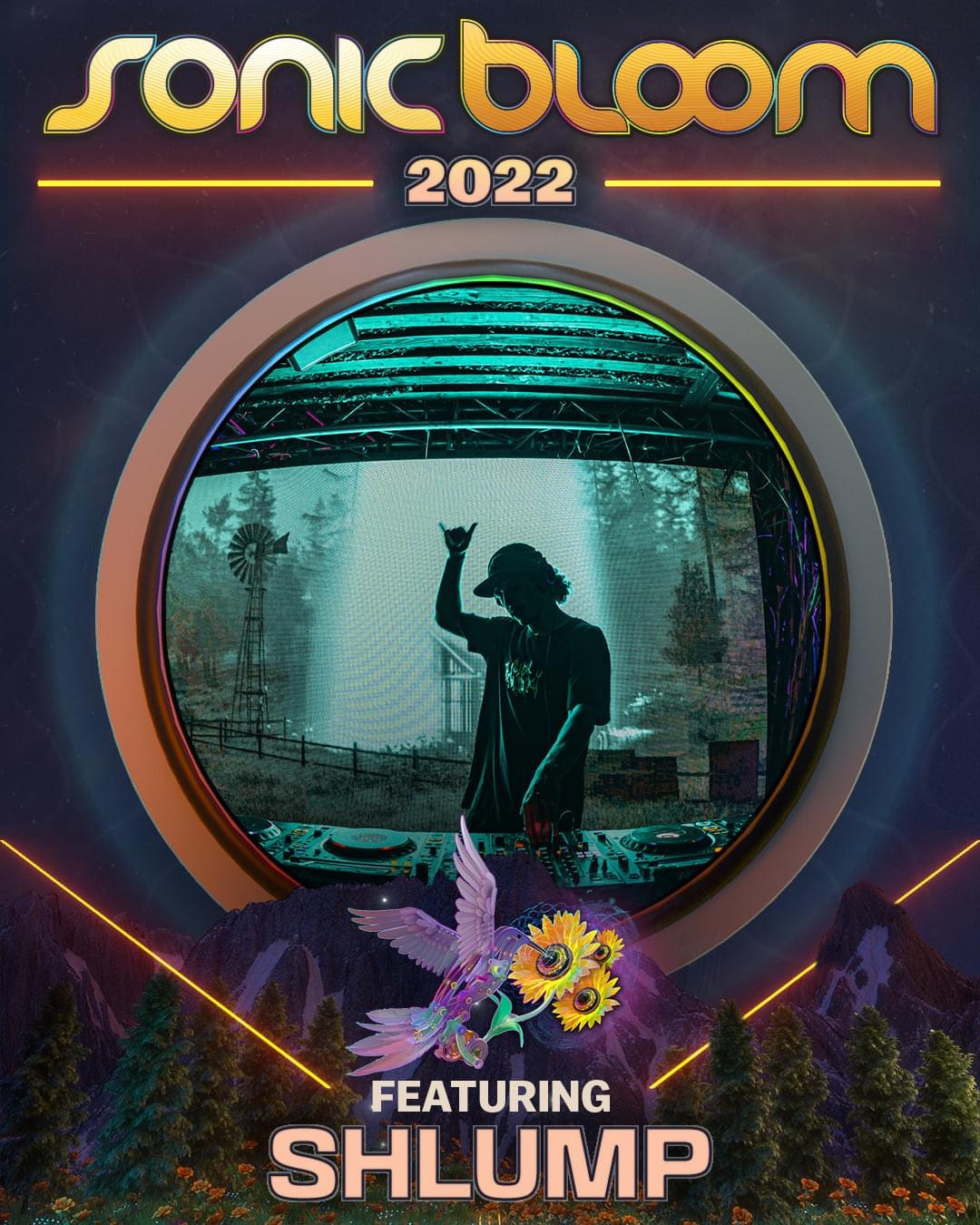 Over the past several years, there has been a wave of artists blowing up in the bass music scene with weird and wonky variations of music production making their sound very ‘Space Bass’ like. One of the biggest artists leading this soundscape of alien sounds is none other than Shlump. Before we get into this artist spotlight of Shlump performing at Sonic Bloom this year, we need to acknowledge the fact that this man has more than likely been abducted by extraterrestrials and in his time in the unknown he gathered knowledge of their ‘Alien Technology.’ There is no other way to explain his magnificent use of low frequency sound design with his unworldly sub-bass. His percussion hits hard and brings in notes of break-beat design along with dubstep or trap (depending on the track.) He is an absolute madman of a sound designer and with his one of a kind sound he has landed releases on massive music labels such as Liquid Strangers’ Wakaan and Truths’ Deep, Dark, & Dangerous. 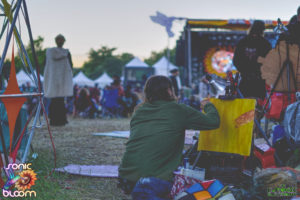 His bass-heavy music will be the ultimate vibe for late night shenanigans at the Unified Field. Sonic Bloom has always brought in some of the hottest acts in the underground scene and this year they are bringing one of the head honchos of the movement. Shlump is no stranger to immersive transformational music festivals but this will be his first time at the Hummingbird Ranch and what a year it’s going to be! The whole lineup is littered with talent so don’t be surprised if Shlump is playing during some other amazing artist but we’re telling you right meow, this is a set you can not miss. He has a plethora of VIPs to his songs that are unreleased, along with a bunch of hidden gems he keeps stashed away to get you to properly ‘Lose Control’ on the dance floor. Just be sure to watch out for a ‘Flying Saucer’… being in Colorado lots of ‘alien shit’ happens and it’s for sure going down June 16th to the 19th in Rye! Grab tickets ASAP if you haven’t yet! Majority of ticket holders to 2020 & 2021 have kept their tickets for use this year because the past two were canceled. This year IS GOING TO SELL OUT. It’s just a matter of when.
Don’t sleep on our favorite festival and grab tickets today!

Check out this mix from Shlump for a taste of his  Alien Technology music!