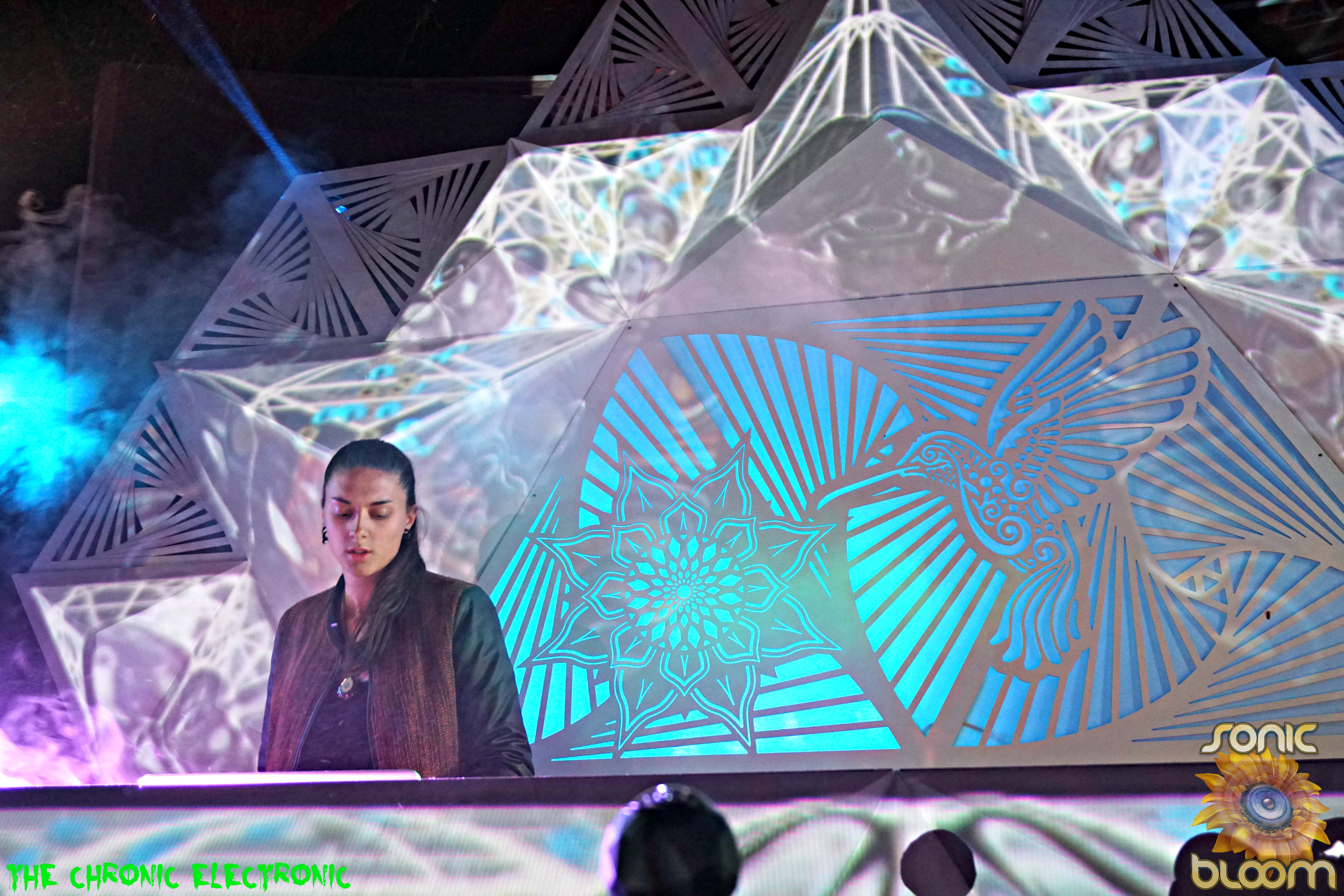 We are only a few weeks away from ending not only the year but the decade in style at the two night NYE dance celebration, Decadence. For their 9th anniversary, my 8th time going to Decadence in Denver, Colorado will be bringing out some of the biggest names yet! The whole lineup from A-Z is absolutely phenomenal and each artist deserves a spotlight in and of itself. So choosing our first spotlight wasn’t the easiest task but it just makes sense. CloZee, a French female producer, who has been absolutely killing the festival scene and creating iconic tunes, anthems across the globe, will be joining Decadence on the first day, December 30th. Over the course of multiple years, she has been working hard on making her music the best possible, with constant tours and festival performances as well as an incredible amount of music being consistently released. Having worked with Gravitas Records in her beginning days, she took over the east coast of the USA and began to spread her music worldwide with that music group. From playing small 200 person festivals she has blossomed into becoming a headlining act at festivals that have 5,000 + attendees and that’s on the light side. Her euphoric and plush sounds are not the only reason she has blown up tremendously, she is genuinely humble with a love of music which is clearly seen on stage when performing. Her vibe shines bright, her smile never fades, and she flows with the music as one and that is what makes her performance so hypnotizing. Add in some unique wonks and epic collaborations with artists like Of the Trees or CharlesTheFirst, and you get a soundscape like no other artist will offer at Decadence this year. She will be performing alongside some massive names like Bassnectar, Mersiv, Ganja White Night, and more, which means she will just bring the heat that much harder! And to top it off, performing on Decadence’s MINDBLOWING production both visual and audio, will be a treat of its own kind! We highly recommend you check CloZee out as she will be one of the most unique sets to catch at Decadence this year.