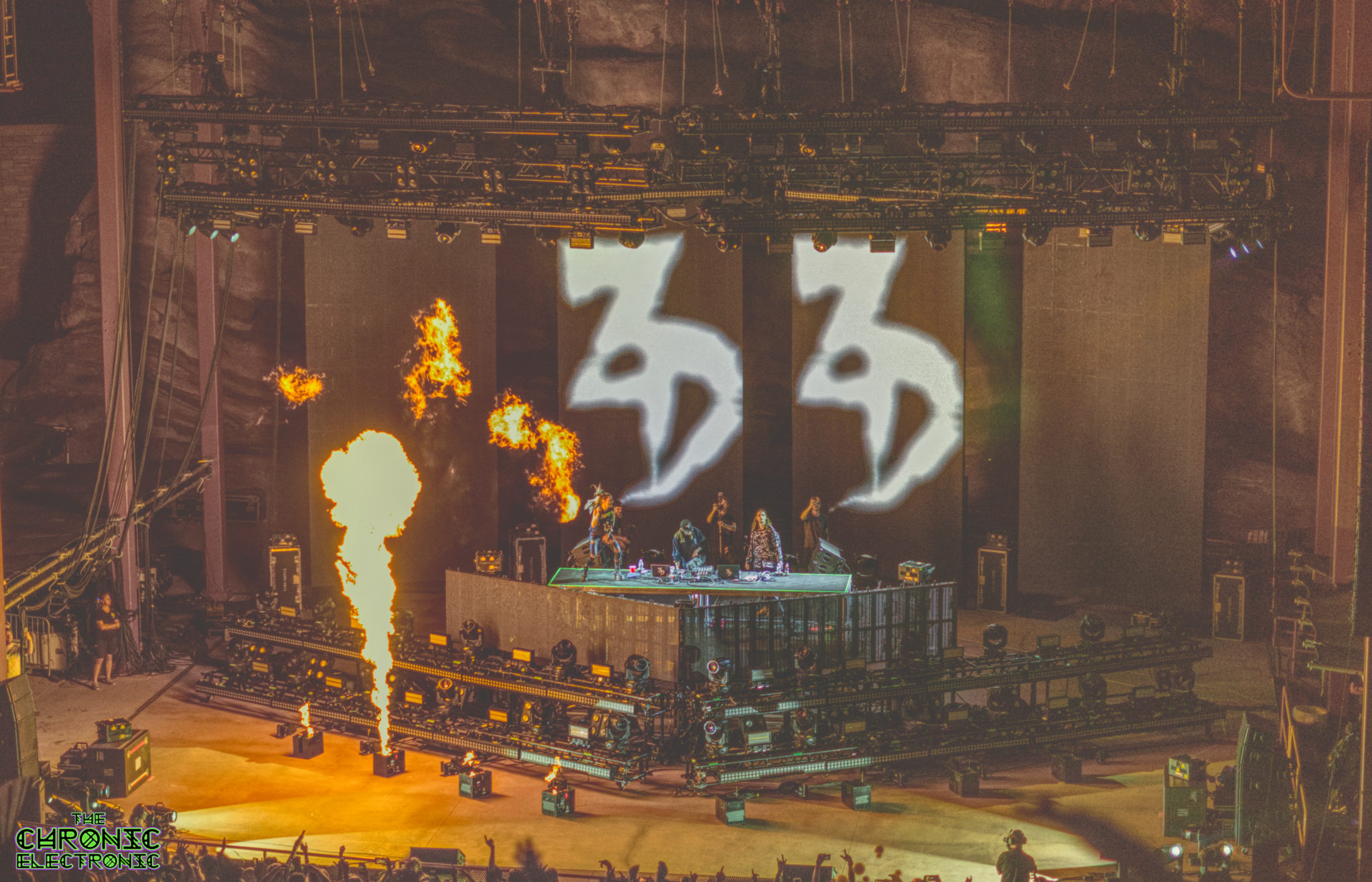 The 6th annual Deadrocks, hosted by the Canadian dubstep duo, Zeds Dead, had every bass lover’s wishes delivered with an amazing production in one of the most beautiful venues in the world, Red Rocks in Colorado. Zeds Dead straight up dominated their two nights of Red Rocks! They booked a heavy and diverse lineup for both days, which truly made the boys behind Zeds Dead give the Deadbeats fam all they had! The first night was a unique offering with the lineup standing strong with Vampa, Pax Impera, Jaenga, Moody Good, and Liquid Stranger. During the Liquid Stranger set, the master behind the Wakaan label threw down a massive set going on the harder and wonkier side of his sets, mashing in artists of all types who had music on his label. 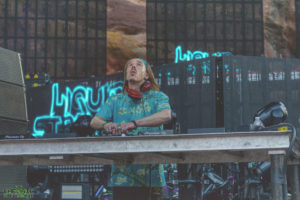 Shortly after the Liquid Stranger’s set where he relentlessly threw down easily over 60 songs, Zeds Dead took the stage for an incredible hour and a half performance! Here they played out a new song with Ganja White Night and showcased their new releases of the year; ‘Lift You Up’ and ‘Stars Tonight ft. DROELOE.‘ Check out a small video of the dankness below! 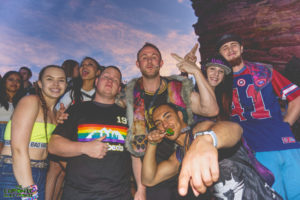 On night two of Deadrocks, the vibes were particularly high for the bass heads from start to finish. Holly, a Portuguese producer, started the day off with unique beats that ranged from electo-house, freeform & experimental bass, and everywhere in- between! Following the hyped up vibes, LICK, took over the stage and showed Red Rocks just how creative and wonk-a-delic electro-house/mid-tempo can get. This led perfectly into Mersiv, although, we would have recommended 1788-L and Mersiv to switch spots due to 1788-L matching the music type and to be honest, giving Mersiv the louder spot that he deserved. Mersiv is what many say is the next Bassnectar, he is the next big thing. His insanely detailed sound production is a one of a kind and it tingles all the bassheads into an epic groove. He had brought out one of my high-school buddies, Chill Bobby, who is a rapper and had collaborated with Mersiv on an unreleased track, ‘Beautiful and Filthy.’ This moment was the key moment of the night of us at The Chronic Electronic and from there it only got better. 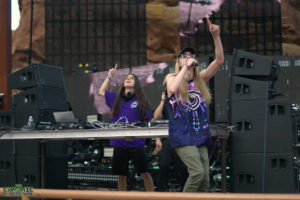 Right before Zeds Dead, the drum and bass legends, NOISIA were in motion to take over the stage for the craziest support for Deadrocks yet. NOISIA has even said in their Radio shows that they like to send out the artists behind NOISIA  as solo artists instead of a trio, so they can cover more ground and share more music to the world. For this Deadrocks performance, 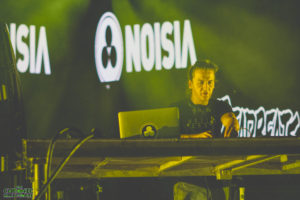 Thijs de Vlieger, took the reins for the spotlight performance, and threw down a jungley and halftime-influenced Drum and Bass set. Like any true DnB show, the visuals were minimalistic where the audio was straight out of this world. Thankfully, for us Drum and Bass enthusiasts, Zeds Dead had quite a bass heavy influenced set where they even did a beautiful 10 minute + segment on Drum and Bass.

For the 2nd night, Zeds Dead truly went above and beyond with their song selections and mixing. Honestly, when I did cover the past two years of Deadrocks, I kind of felt a similar vibe between the two nights, but this year, not even close. Both sets had their own vibe and truthfully, the second night had the biggest clash of classics, new ragers, and iconic Zeds Dead songs as well as a plethora of rarities that together come to be one of the best sets any Zeds Dead fam has ever experienced. Here is just a rough set list with the exception of Pretty Lights – ‘Finally Moving’ and Bassnectar’s remix of Pixie Dust‘s – ‘Where is My Mind.’ 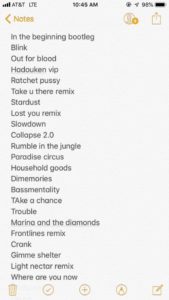 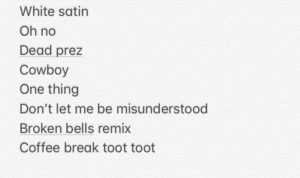 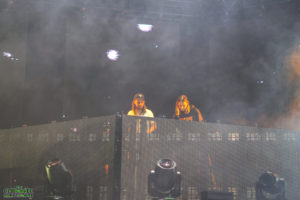 For the Drum and Bass heads, Zeds Dead truly went in on another level of DnB expertise. Playing ‘Cowboys’ into ‘One Thing,’ into ‘Don’t Let Me Be Misunderstood.’ Honestly, a true master piece in modern day electronic music. Some may even say, Zeds Dead is the EDM version of Beethoven. And, with this style of performance, we couldn’t agree more.

And if that wasn’t enough to convince you bass heads, check out this nasty… nasty mash up that clearly shows that the boys are on a GOD LEVEL THAT IS OVER 9000!

Coming from a person who has been going to Deadrocks for the past few years, this 2019 two night extravaganza was hands down the most diverse and wild Deadrocks yet. Very minimal amount of replayed songs, compared to the previous years and night two was just on another level for hearing those classic Zeds Dead tunes that we wanted. Pure gold. Which only raises the question, how hard will they go next year if this year was already beyond bonkers? … Guess we will find out next year… 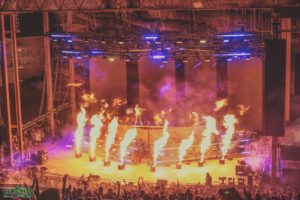