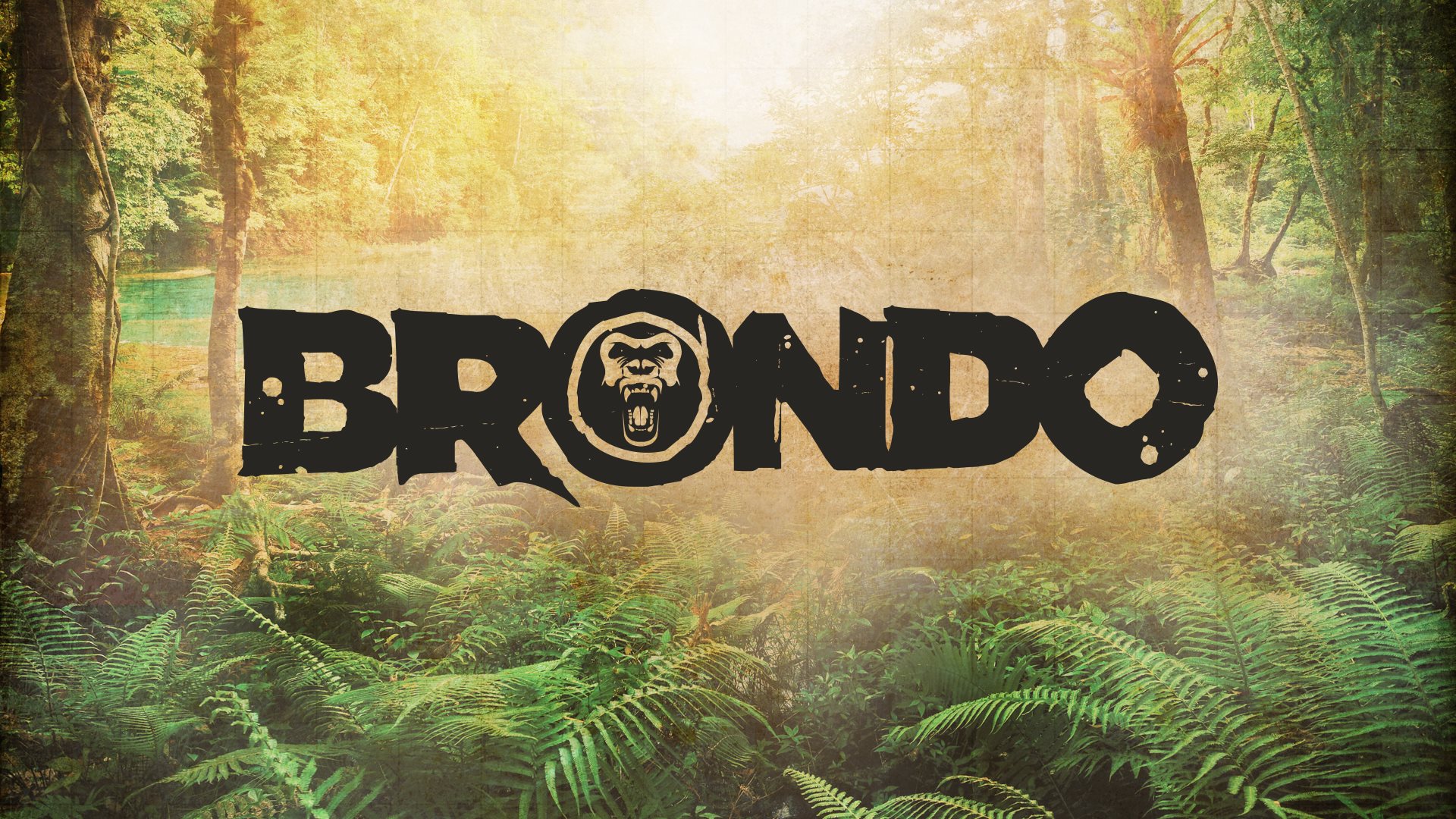 A force has been rumbling around in the Bass Jungle… a new and upcoming mysterious act, Brondo, who just until recently, was an unknown artist. But at his debut show in the Bass capital at The summit hall in Denver, (where tickets was a Banana for admission,) Brondo not only debuted, but released his identity. From Castle Rock, a town south of Denver, Tom O’Connell, who was recently T.O.C (Totally Outta Control,) has done a massive rebranding with one of the most brilliant ideas yet. An animalistic take on nasty dubstep! Brondo defines disgusting bass and wonky sounds with his insane music production. His debut EP, Bass Jungle is nothing but straight fuego dubstep brilliance, and is the main theme to the kickstarter of this massive project. Already at 50,000 likes on Facebook along with 6,500+ on Soundcloud, Brondo is on the clear road to success at being the next biggest name in dubstep! Make sure to follow his socials to keep up to date on new releases and tour dates. We know he will be annihilating the festival circuit this time next year, so be sure to be one of the OGs who was able to see Brondo in his Up & Coming phase.