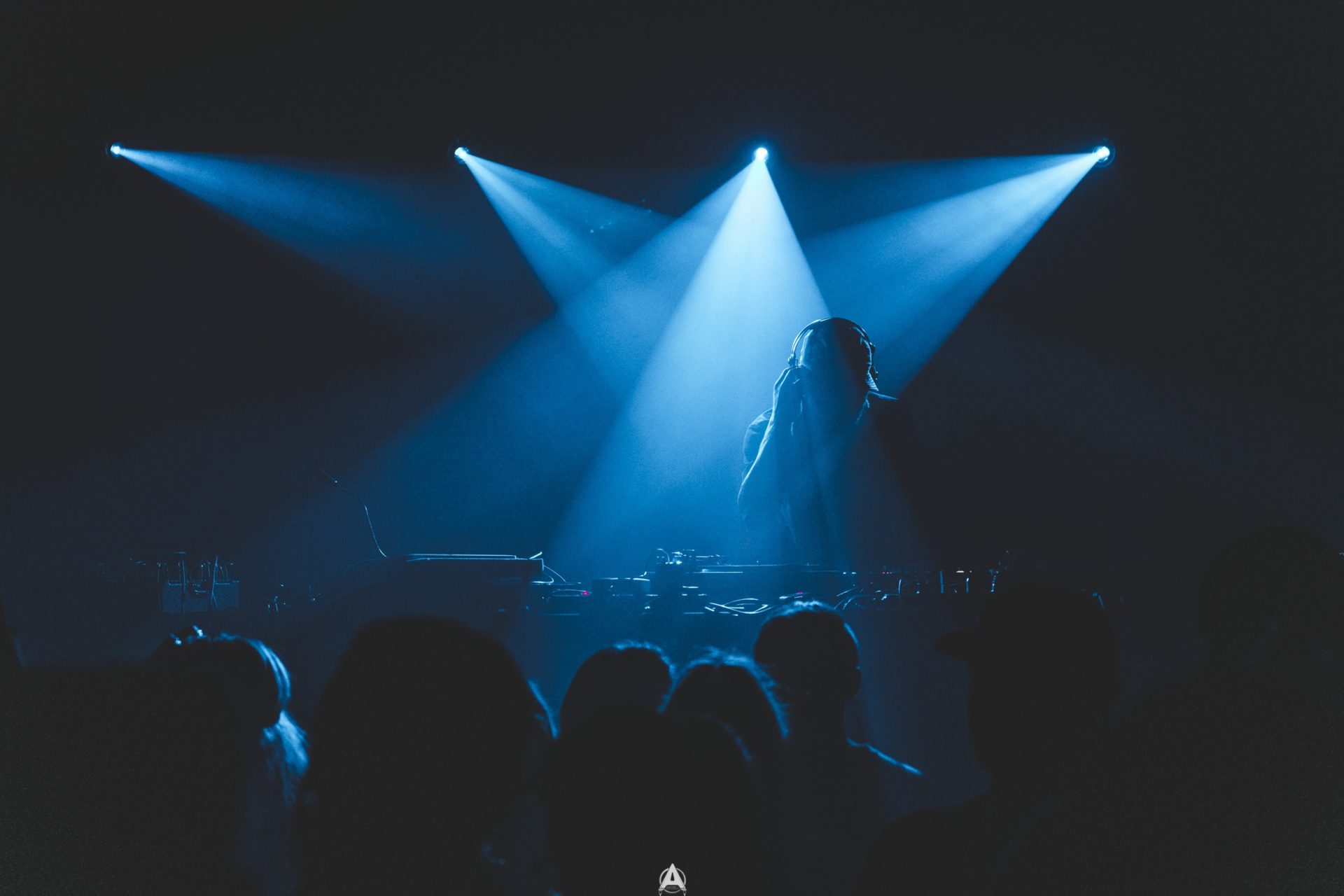 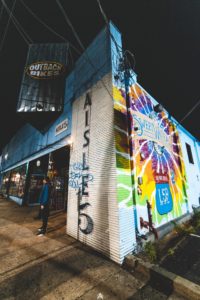 Atlanta and the Southeast continue to prove their integral roll in the underground bass music scene as better and better talent come through the dirty south. People such as Speakeasy Promotions and Envisioned Arts ATL are pushing the scene forward as they put in the work to bring incredible talent down south. This time, they were able to bring some legends from both across the seas and locally right in the heart of Georgia. Dubstep enthusiasts flocked to Aisle 5 on May 16th to catch a legendary night of low-end music. Running the decks for the night were Mala, Egoless, and Parrotice. All icons of dubstep in their own respects, this was a holy night for dubstep. 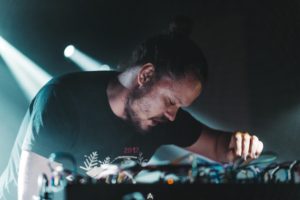 Parrotice kicked off the night proper laying down some hot originals and a variety of high-quality dubstep tracks. Releasing incredible originals on a regular basis accompanied by live performances that never disappoint, this ATL local is someone to keep your eye on. Next up was the Deep Medi artist coming from Croatia, Egoless. Egoless has made a name for himself touring all across the world sharing his reggae dub influenced music. He had a very nice flow to his set as he started with slow deep music and gradually brought the tempo up to get the crowd bouncing. Finally, it was time for the OG and founder of the world-renowned Deep Medi Music, Mala. 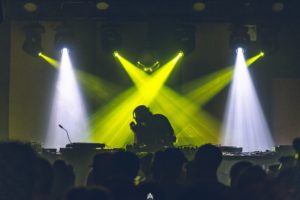 Mala is well known as one of the pioneers for dubstep and hands down the best of the best. Kicking it old school with dubplates and turntables, ATL got a taste of the purest form of low-end music. To add to the purity of Mala’s performance the lights went out after only a couple songs into his set. As we have discussed before, there is something about a “light’s out” show that just adds a certain vibe which meshes well with deep dubstep music. While CDJs and big production rigs have their place in EDM, the beauty and simplicity of these old school shows are something that the dubstep community will always crave and admire.

We want to give a huge thank you to Speakeasy Promotions, Envisioned Arts ATL, Aisle 5, and all artists who performed that night. This was any true dubstep fans dream night and one that will be talked about for years.

All photography done by AshtroJ (Ashton Johnson) links will be below to his full album and portfolio!