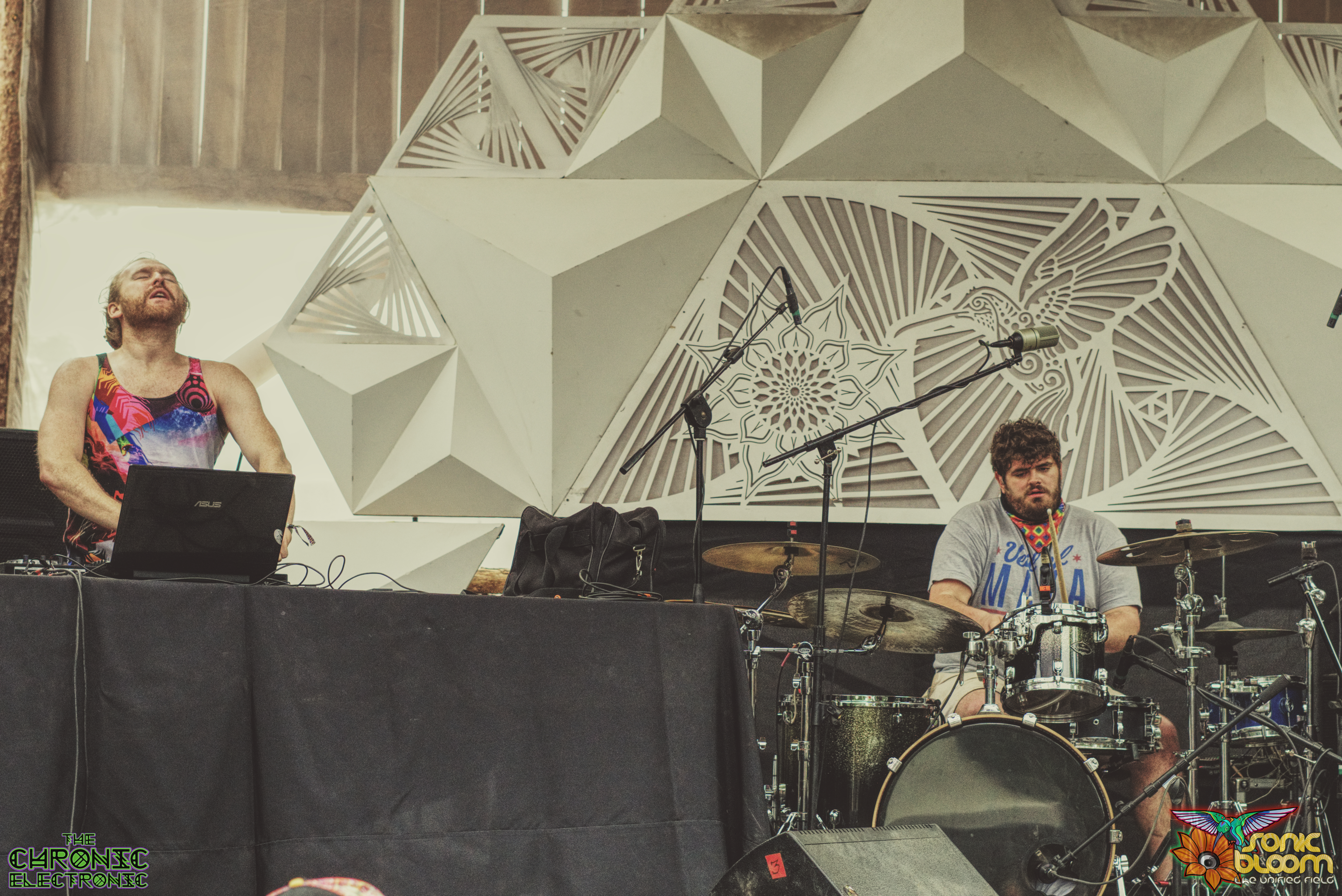 One of our favorite Colorado grown producers is ‘Relentlessly’ taking over 2019 and has no sight of stopping soon. Krushendo, originally from the West Coast in Cali but now in Fort Collins, has recently put out two original songs that graze the beautiful and bass heavy vibes in a wonderful future-bass wonderland! Not only that, he has quite the lineup for Spring and Summer performances! Lets check it out:

His most recent release was a song that got inspired from Sonic Bloom last year and it is called; “Relentless.” A prime name for a nasty yet graceful song. Released on a compilation album from Ninety9Lives, this song has some truly heavy vibes which are amplified from the angelic vocals from Nasty Purple. In essence, the lyrics from the song go over being a fighter and not backing down. As soon as the chorus finishes, the gnarly synth design and girthy bass kick in for an absolutely Relentless outcome! Check it out below! It’s a track that we just can’t get enough of!

One other thing that Krushendo is truly mind-blowing at doing is keeping his music diverse while holding steady on his unique sound. He was raised a metal head and influenced from some of the best names in the scene like Odesza, Bassnectar, Illenium, and Seven Lions, which is just to name a few. That combination of influencers and art has truly impacted Krushendo and you can see it in his music, even in just the two songs releases this year! As you can tell, Relentless is quite the bass heavy tune. But on his first release of 2019, the song that his 2019 tour is based off of, “Infinite,” takes a different turn from the heavy dubstep vibe to quite a heavenly and beautiful original piece of art (Released on Bass Rebels, U.K.) On this song, he goes the route with a female vocalist, Cheyenne Duba and with her soul filled soothing voice. Her tone and pitch are the perfect overlay to the wobbly, harmonic and melody riddled, bright song, Infinite. This song holds a future bass type of vibe, but Krushendo being Krushendo, he krushes it and adds in some wonky samples in the second drop that combine the beauty and the BASS! Dabble with being Infinite and grace your ears with the song below:

Do not miss out on Krushendo if he is coming to a city or festival near you! You can check out his tour dates in the graphic below! He is a winner of the Untz Challenge VIII, this year, which gave him the opportunity to perform at Sonic Bloom, Electric Forest, Imagine Music Festival, and of course, The Untz Festival. In addition to that, he also won a contest for Summer Camp Music Festival! He is killing it this year and it isn’t even close to half way over! Don’t miss the Krushendo train and check out a performance of his ASAP! Tour dates below: 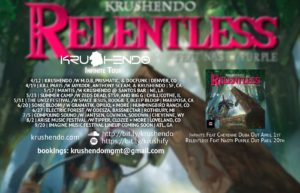