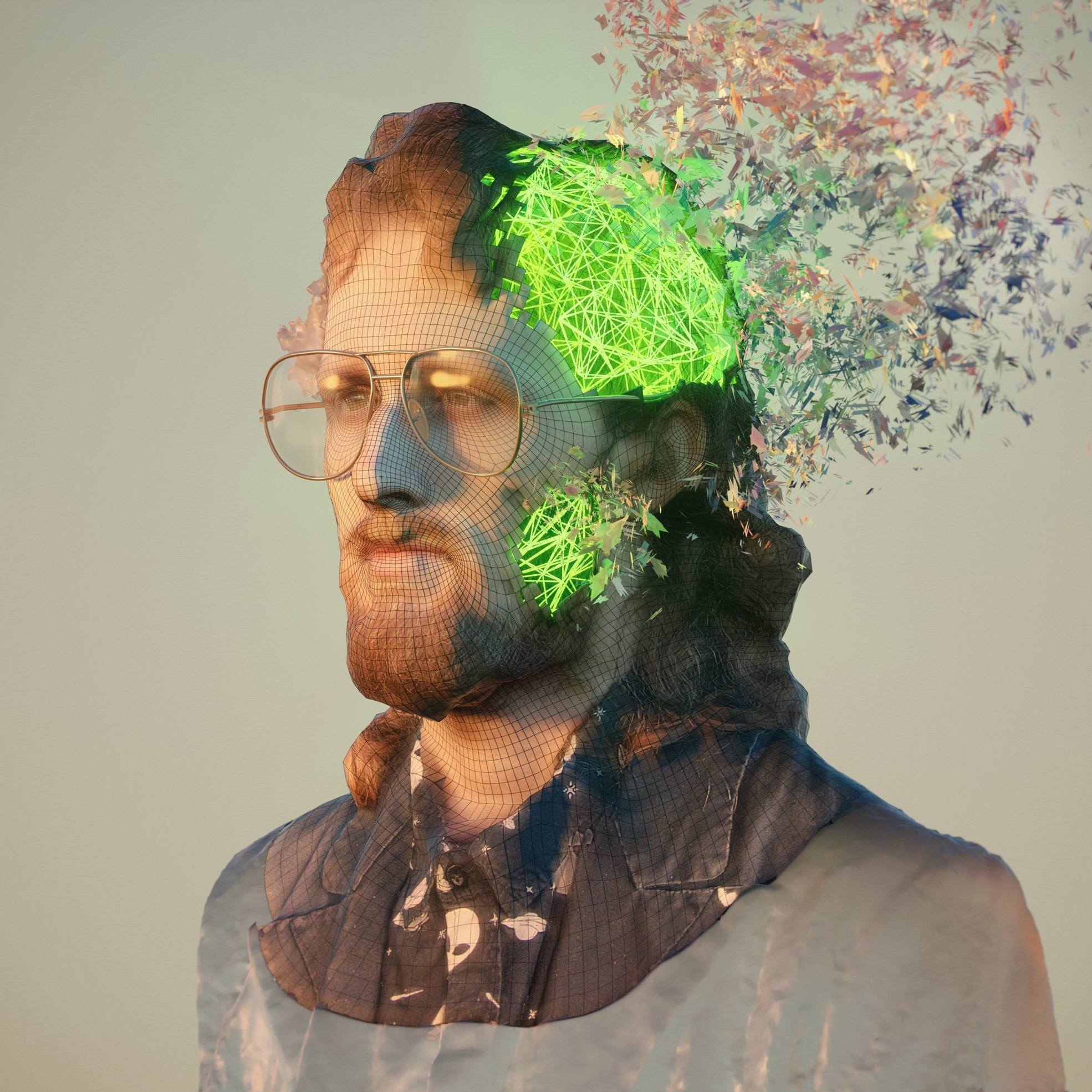 Looking for a ‘revolution’ in bass music? Look no further. The weird and wonky alien who goes by Ahee recently released an exotic, bass fueled, jungly, lo-fi, half-time album. It’s a true clusterf#ck of epic sounds, wobbles, and samples that will cater to any bass heads musical craving. This 11 song album, Ghost Angel, was released on Dome of Doom for Bicycle Day (4/19) and it has been absolutely ravishing since then! This album has influences of world culture music mashed together with modern day bass lines and filters that change the vibe of the song entirely and for the better! Check out our review of the beast below and check out the bizarre and creative album cover photo, which is a 3d scan of Ahee’s head. 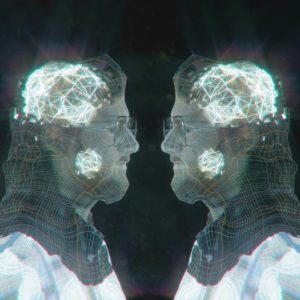 The first song, ‘Don’t Play this Beat’ goes through a psychedelic glitch hop break down with ominous vocals that entice the listener throughout build up and when it drops it is a one of a kind of vibe with a bass heavy scratchy sound that together sounds like a technologic jungle-ist going deep in the bass realm. This kind of unique combination of poppy percussion, dark vibes, and technologic influences is shared throughout the album. Especially on one of our favorites, ‘Too Much Facebook’ where the chopped up robotic vocals plays a big part in the song along with the iconic facebook notification sound that gets sampled throughout the track. Even though not everything is technology influenced like, ‘Hallucinations’ it still holds that trippy, break beat vibe that Ahee has as the main theme for this album.  The vocal samples he put throughout his songs are an absolute perfection for this style of music. For example on the songs ‘Fuck the Beat Up,’ ‘Military Secrets,’ and ‘Machine Learning’, he incorporates a vocal that either gets chopped up and used as a beat or used as a catch phrase that makes the song even more rememberable. Some of the vocal samples are classics, like “Behind the Strange Signal is an Alien Intelligence” but some of the others are ones that I haven’t heard before. Having a combination like this makes the result extremely fresh and catchy. Check it out for yourself on Spotify below. Follow his socials to keep up to date with releases and news about up coming shows. Enjoy!