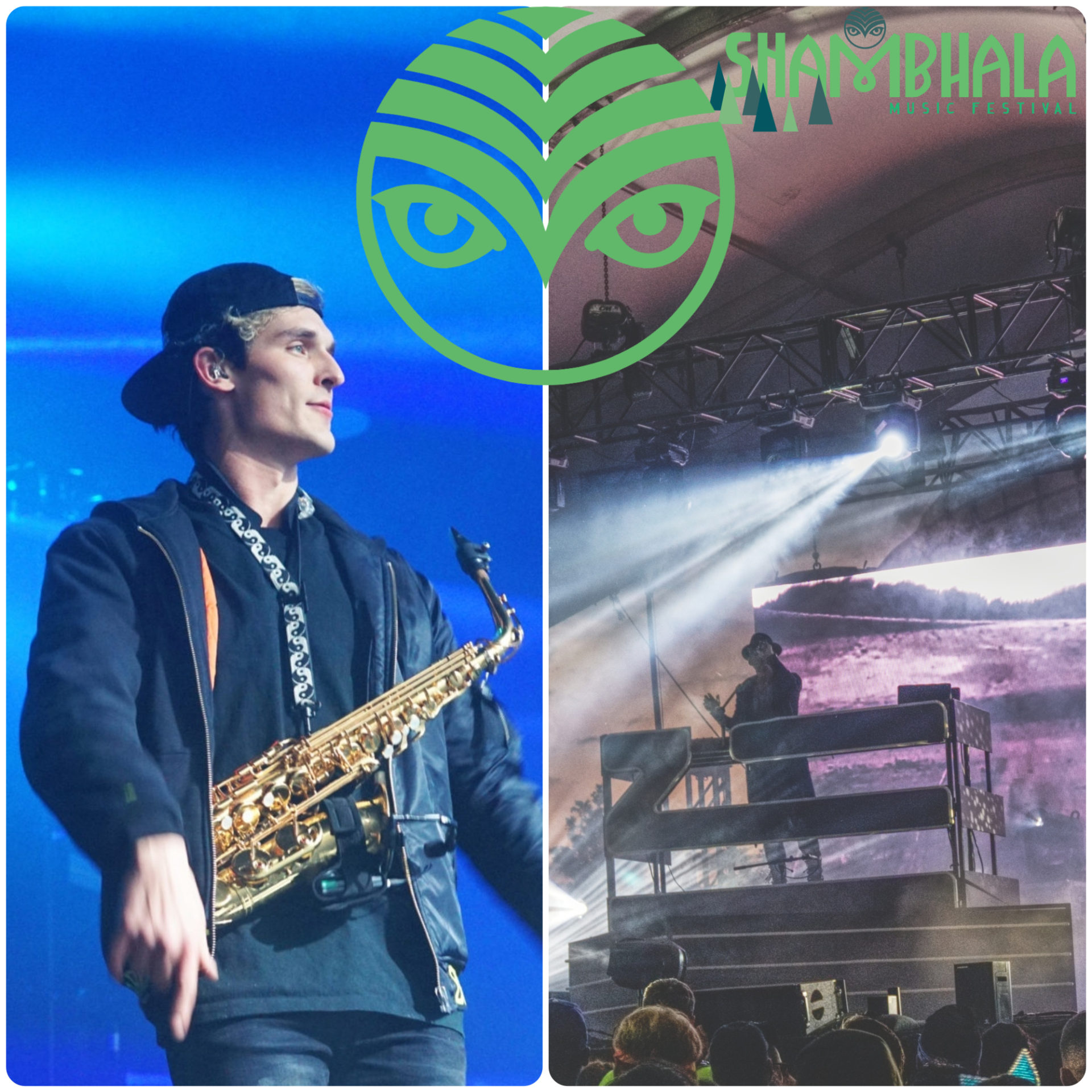 Shambhala Music Festival will be celebrating their 22nd annual festival on the beautiful farm, Salmo River Ranch in the breath taking mountains of British Columbia, Canada. Each year they release parts of their lineup slowly, building up anticipation for the full lineup and this year, as of now, two headliners have been announced that will be a for sure must see performance at this years Shambhala! First they announced some funky and filthy music with GRiZ performing at Fractal Forest. A wondrous and magical place and perhaps one of the most unique stages that I have ever seen, a perfect fit for the odd ball GRiZ who will more than likely pack the stage out to its full capacity. And earlier today, they announced the ominous deep house producer and grammy nominated artist, Zhu for a DJ set at the visually entrancing stage, The Pagoda Stage. After rocking his Dunes tour last year and getting visuals curated for that, we can’t wait to see what he will have in store for the massive house themed stage that gets projected onto. There will be more artists to be announced very soon, so keep an eye peeled for upcoming news! 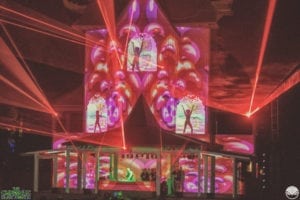 Shambhala Music Festival tickets are on sale! Grab them now if you haven’t because once that full lineup goes live, the tickets will fly in an instant! We all know Shambhala is a magical place that ALWAYS books a fantastic lineup, so do yourself a favor and just secure your position now for a ‘Canadian get down’ that you will never forget.

Last years review and photo coverage can be found here: