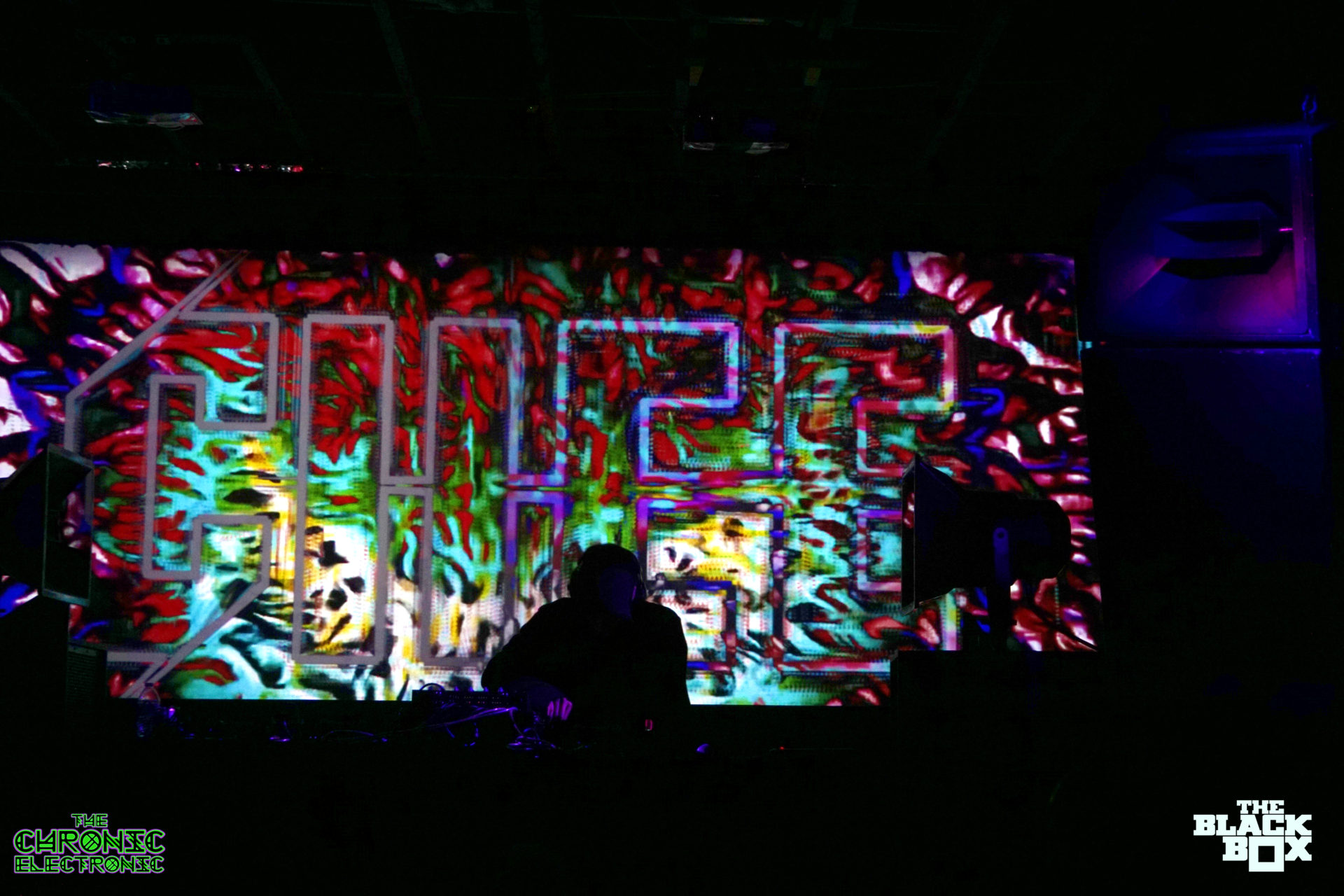 Earlier this month something spectacular took place at The Black Box. Considering the consistently out-of-this-world line ups that are booked here it’s a pretty big deal when we say Chee, tiedye ky, and Mindset was the best show we’ve ever witnessed at this venue. Not only was every second of music played absolutely phenomenal, but the visuals were on an entirely different level (shout out to b1n4ry).

The evening was kicked off in what honestly might have been one of the best opening sets we have personally experienced. 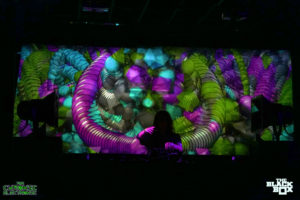 No exaggeration, Mindset put on an experimental bass music clinic and had the entire crowd buzzing with excitement. As that set ended it was a quality moment to regather yourself and take a step back into reality for a moment, and tiedie ky could not have done a better job of easing our recently blown minds into his world. He starts off his set singing a lovely little tune and creating this upbeat and positive vibe that was immediately reciprocated by the crowd. If you ever have a chance to catch one of his sets you will see the way he blends different genres of electronic music is nothing short of magical. It almost felt like future bass flume meets liquid stranger. His ability to create an atmosphere through music is game-changing, and he just seems like a genuinely nice guy. As if the night hadn’t already been good enough, Chee wrapped up the evening by practically ripping open a musical black hole and tossing us all inside. The sheer amount of energy in the room during this set was mind-boggling. So many absolute gems were dropped and mixed flawlessly, so many tunes we couldn’t quite fathom existed, this was some of the best stuff since sliced bread and we will be counting down the days until we get to experience another Chee set.

We learned a few things from this epic night at The Black Box. Number one if you ever have a chance to see ANY of these artists do not hesitate, you will not regret it. Number two The Black Box is always improving in just about every aspect and the Denver bass scene is lucky to have such an amazing venue to showcase the weirder side of electronic music. Number three do yourself a favor and catch the openers, you will not regret it.