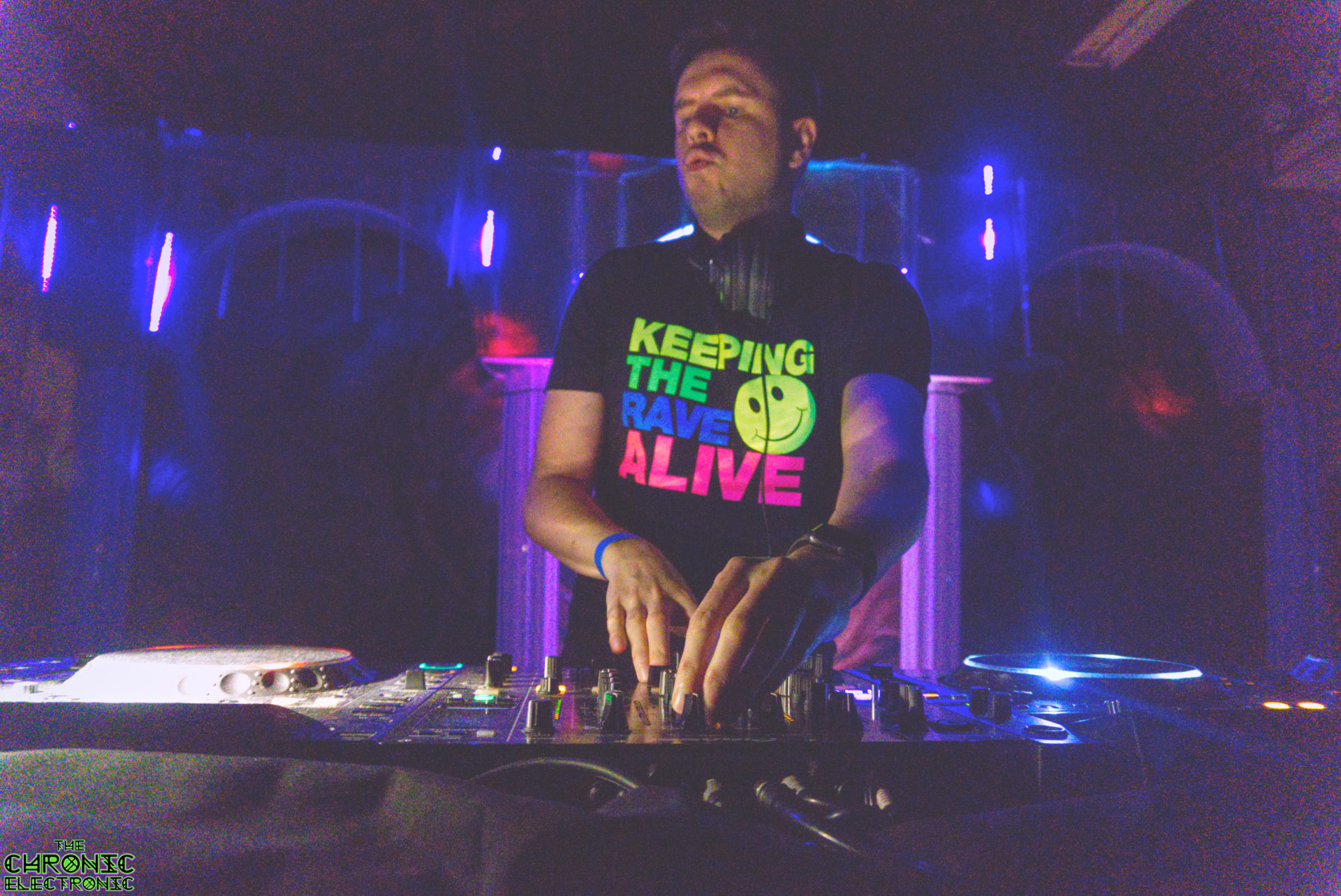 The underground warehouse vibes of the harder styles came out in true colors in the Mile High as 303 Family brought out the legendary Kutski for his Keeping the Rave Alive tour to the Fusion Factory. It is a prime location for dedicated hardstyle featuring a rowdy lineup of ‘die-hard’ hardstyle artists! A true vibe for the Keeping the Rave Alive theme. Hosted in an intimate venue with low budget lighting but a lineup that shone brighter than anything else! From start to finish they brought in a beautiful lineup of hardstyle acts from all across the nation, all while making hardstyle history with a b2b to finish the night off. It started heavy with two locals, Hartshorn and Saltee & Reylt MC that really got the vibes going fast. So, of course, they had to show the bass capital just how hard their happy hardcore and harder styles can go. Meraki followed up the locals with a quite exhilarating set that set the vibes perfect for

ZoeVanWest who set the energy to the maximum level with beautiful vocals and some of the happiest hardcore music that has ever graced our ears. Each artist up to this point had brought their own unique style and led into each other nicely, but then Kutskicame on the decks and it just it felt like the party went from 100-1,000 real quick. The legendary DJ & producer Kutski triumphed on the decks for his iconic Keeping the Rave Alive show. A live performance/mix series that I have been listening to for a couple of years now, and now in the Mile High the rave was in full effect. The low budget lighting was perfect because it inspired the flow arts, the connections between the people and the music, and to truly take time to be in the moment. With an intimate and amazing vibe like that, Kutski took full advantage of the ecstatic feels by playing an array of classics mashed with banging new tracks, collaborations, and the “most hardest records in the worlds.” We had the privilege to briefly talk with him after his set and what he had said about his show truly moved us. He truly is in the scene for the people and for his music. Apparently, even in Europe the shows aren’t much bigger than the one that was hosted in Denver, and that right there is what makes Keeping the Rave Alive such a special thing. Of course, after the headliner, the show was not over, in fact, it was time to make hardstyle history in the United States by having the U.K  ‘up and coming prodigies’ Spyro and Alex Prospect go back to back to end out the night. Instantly the music started shaking the floor with a BPM that made our heads pop uncontrollably. They played a plethora of their music mashed with unreleased beats along with some of the underground tunes that rock the U.K scene. All in all it was a true definition to the meaning for Keeping the Rave Alive. Check out this fantastic recap from 303 Family and our mini gallery of photos below!

Did someone say aftermovie? 🙂 We were so glad to share 303 Family Presents: Keeping The Rave Alive Denver with you all that we just had to record some of the best moments! Its our little thank you gift to you & we hope you enjoy! Don't forget to tag your friends if you spot them in the footage!Credit: Rob VanWest

Kutski at 303 Family Presents: Keeping The Rave Alive Denver at the Fusion FactoryPresented by 303 Family

Posted by The Chronic Electronic on Sunday, March 10, 2019 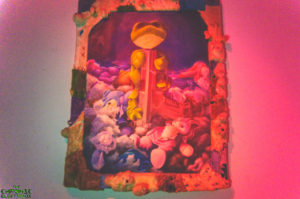 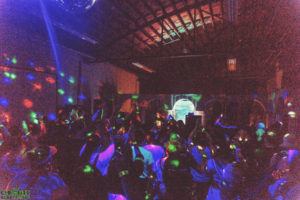 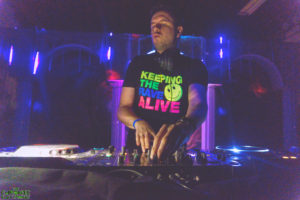 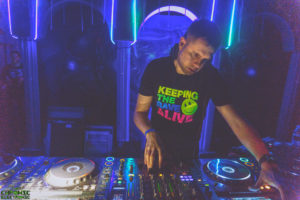