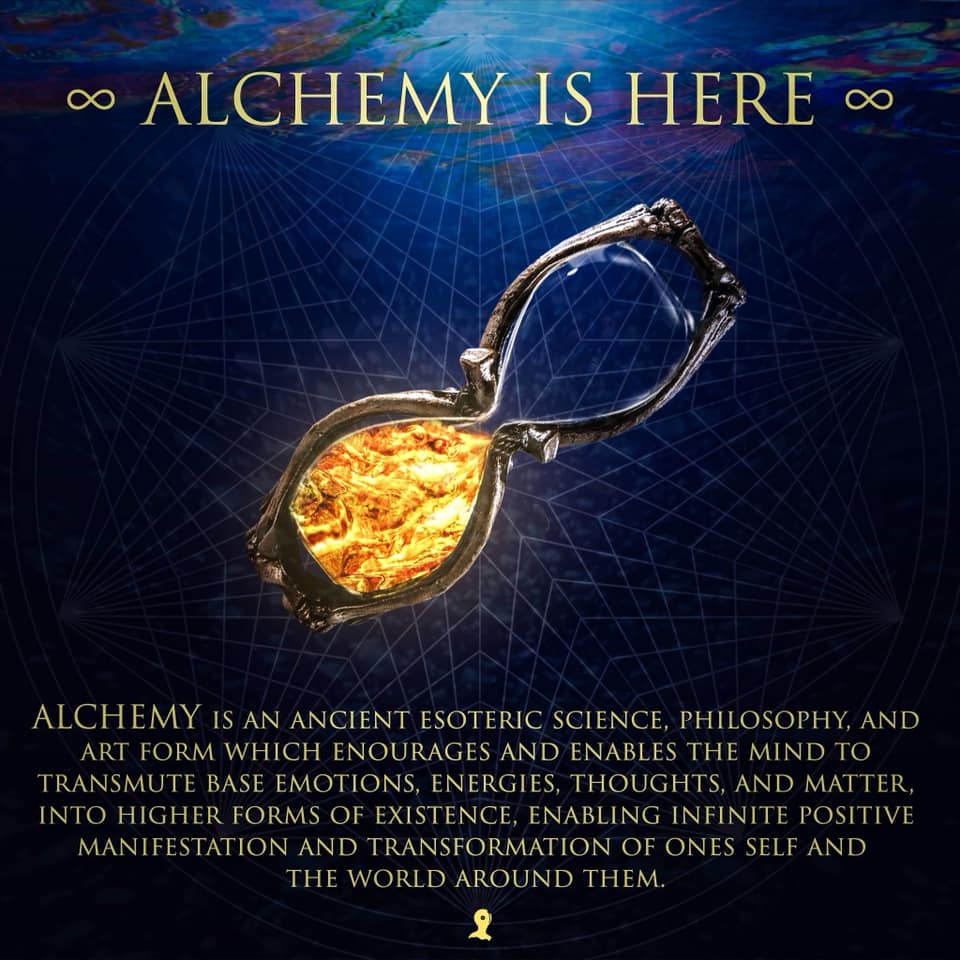 The growth of Morflo over the last year has been fun to watch and be a part of! Stemming from Forward Momentum, founders of Boredom Festival, Morflo hit the ground running in 2018, launching the company in March and following with their first large scale event, Morflo Festival that August.. The Morflo family is based out of Denver, CO – many have migrated here to do what is necessary but it doesn’t limit their range as they represent artists from all over the United States.

Packed with established, forward thinking, and up and coming talent, the MorFlo crew put together a stunning and massive compilation of heavy bass and wonky music. Recently released on 2/22 the ‘Alchemy’ Compilation is no small effort with quite the epic turnout.

Alchemy starts off strong with a HUGE tune from Mystic Grizzly (wtf is manifest gang, bro?!) The compilation provides a unique sonic ride through varying styles of bass. We definitely like the halftime vibe that flows through much of the comp. Each of these highly trained spell casters throw their own; crunchy, tossy, drippy, punchy, and psychedelic twist. Almost everything on this compilation displays an epic attention on sound design. Headbangers, headbobbers, headnodders, hipswingers, footworkers, ball on a rope-ropers and hulahoopy ladies will be very pleased to flow to these wobbly sound waves.

Honestly, it’s hard to mention everyone worth mentioning on this compilation without needing 5 pages of praise.

Brightside has been making a name for himself the last couple years on some dank lineups! Kyral x Banko & Patches O’Malley underground bass favorites! Angelic Root with the bobbles, Fiyah, GrymeTyme; who is playing Bassnectar event Deja Voom this week in Mexico! Calvin Hobbes, G-Space… all incredibly high quality producers with immense attention to sound design on proper mix downs. 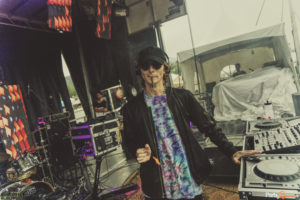 It’s easy to miss talent in Colorado’s music scene, Bass capital of the Milkyway Galaxy. You don’t mean to overlook anyone, but honestly it sometimes feels like producers and artists multiply in their sleep. Did you know that some of the artist’ you’re listening to on this compilation, work just as hard outside of the studio as in, to ensure quality sound is being heard and recognized, and creating spaces to flo and connect with others, while simultaneously experiencing and discovering new art?

Taylor Reed, aka Knat Turner, who released a huge single on the compilation called ‘Multipy Us’ with Mersiv, is one of the founding entities involved with Morflo. He and the guys work tirelessly behind the scenes to make the dream happen for their team.

A few other artists that are heavily involved with the entirety of Morflo featured on the release are- Mersiv, Opalyte(who had one of the most out-standing tracks on the compilation), Calvin Hobbes, and Dapolitks.

Another critical member of the Morflo team [not on the compilation] is founder Roman Torrano aka Parlay, who moved to Denver from Austin, TX in order to pursue the flo. Roman is just a cool mother f*cker! I met him a few years ago on a festival circuit and his drive has always stood out about him, Making music and running sh*t is just what he does. Tyler Manning and Zach Bryant are another couple of key team members. Their intention and dedication to what Morflo is and efforts on making it happen are some of the forces that drives the whole team to maximum efficiency.

Shoutout to these guys for inviting Odd Zoo to feature a single, ‘Lizard Wizard’ on the compilation. Every chance I’ve had to be a part of the Morflo vision has been incredibly positive and inspiring. (Matt / Odd Zoo.)

It’s no suprise to us that their first big release is a success. ‘Alchemy’ is a big statement from Morflo, we’re excited to see what is in store for the rest of 2019.

Check out the ‘Alchemy” compilation here, and be sure to go listen to some other works from these cats. They crush it!