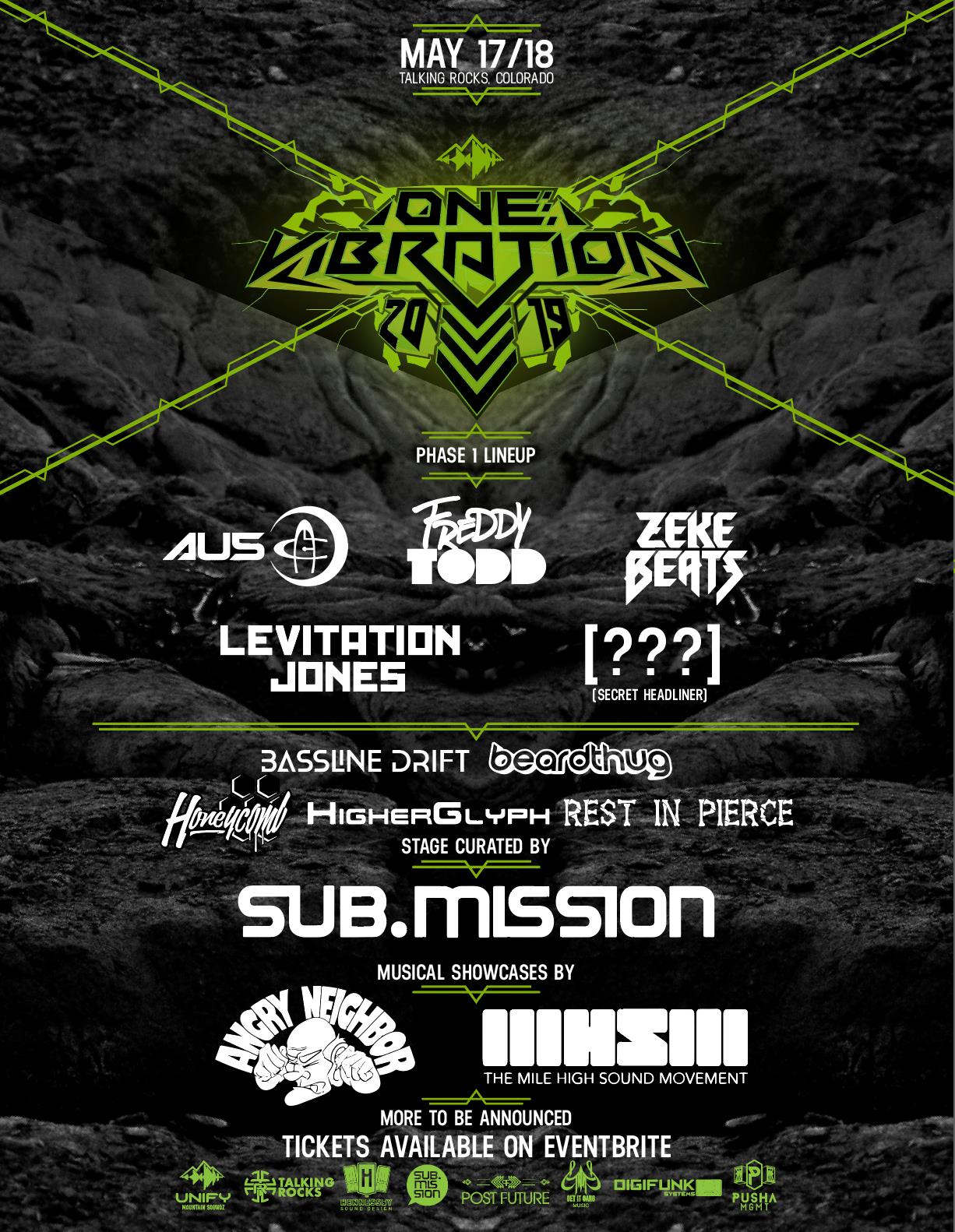 One of Colorado’s most intimate and ground shaking music festivals is coming back to Southwestern Colorado for two days of Madness and Beauty,  May 17th and 18th, One Vibration Music Festival will be rocking all attendees into one vibe shared by all. A collective gathering of art, music, dank food, and the best of times shared 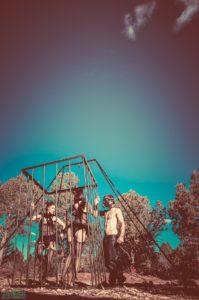 by people who all share the common interest. Last year was a popping year as all the main stages were decked out with Hennessey sound and now this year, not only do they have that banging sound system, but they have a stage curation from Sub.Mission and musical showcases from Mile High Sound Movement and Angry Neighbor! They have released phase one of the lineup and honestly with the lineup as is, it would be reason enough to go out to the mountains for a wondrous escape like no other. The 2019 lineup so far has headliners, Au5, Freddy Todd, Zeke Beats, Levitation Jones, and one main act more to be announced, while only a portion of the supporting acts has been announced so far, who are; Beardthug, Honeycomb, Rest in Pierce, Bassline Drift, and Higherglyph. With this being only the first wave of artists at this intimate venue, we really can not express to you how magical the festival is set to be. Diverse music, with intimate vibes, on banging production, in one of the most beautiful spots for a festival in Colorado, at Talking Sticks, outside of Durango. Don’t slack for the other phases of artists to be announced, grab those tickets meow for your least expensive options possible! 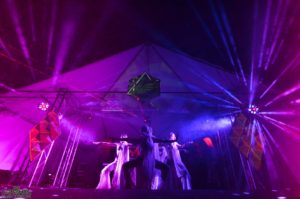