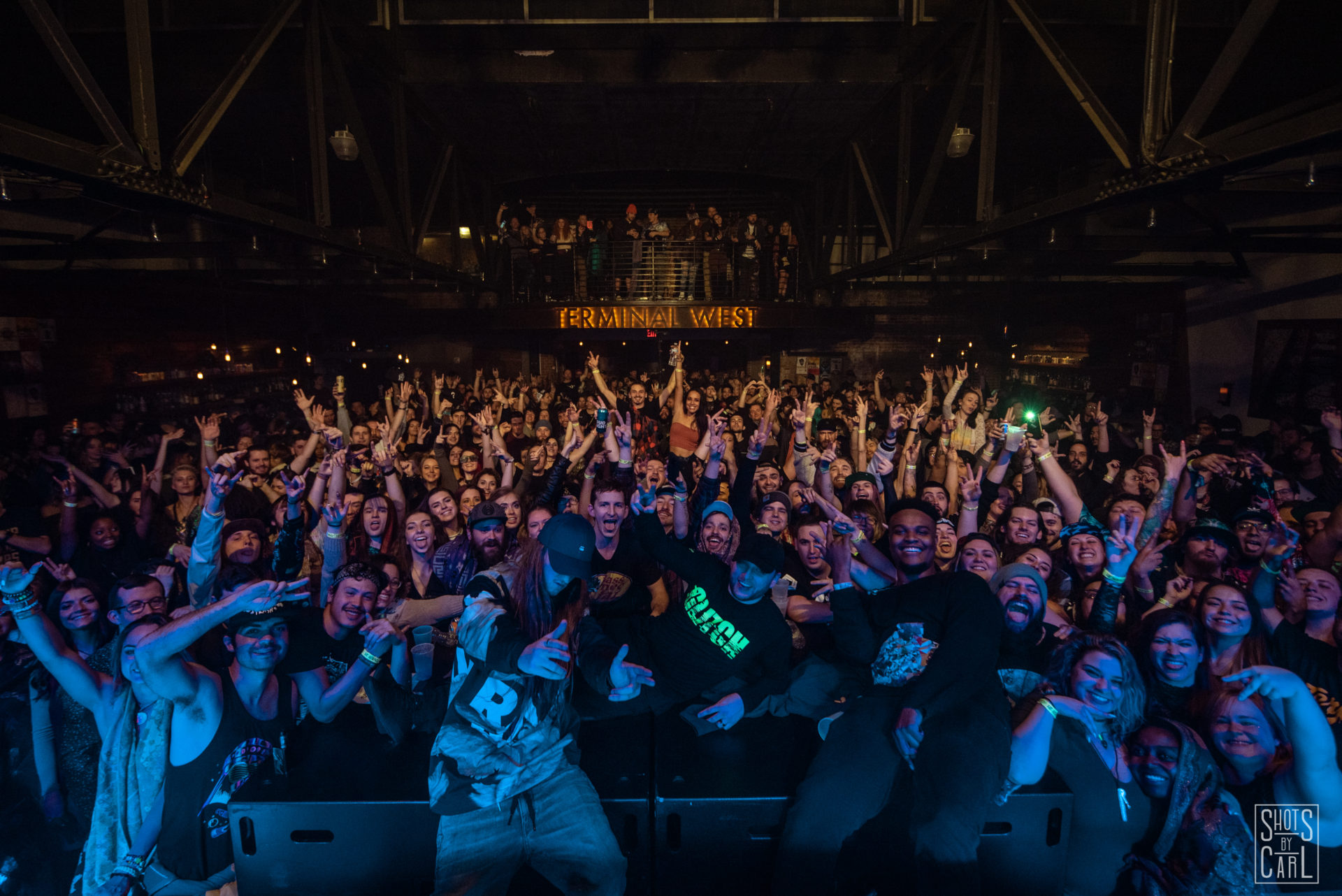 Atlanta continues to prove it’s a dominant presence in the South East for bass music. Friday night at Terminal West, Caspa, Ludge, Black Carl!, and Section 8 put on a straight bass music clinic. This show’s whole vibe was one that myself and many other bass music fans are constantly in search of. Deep lows and banging bass lines had the crowd moving from beginning to end. Not to mention that all the frequencies for the night would be powered through a thumping Hennessey Sound Design System. 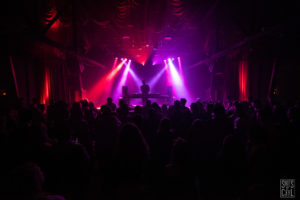 Section 8 started the night off with his deep dubstep sound. It was a clean way to start the night off as he played some of the hottest songs in deep dubstep. This was our first time seeing Section 8 play and he most definitely caught our interest. We will be checking out more from him in the future. Following Section 8 was Black Carl! representing Birmingham, AL. We have had a close eye on Black Carl! for the past couple of years as he has been growing in the scene very quickly. He came out with high energy that immediately transferred to the crowd. Dropping a lot of slapping neuro tracks along with many of his originals. Black Carl! got the crowd jumping for the rest of the night. The end of his set featured the announcement and unreleased track of Black Carl! and VCTRE’s side project “Integrate”. We are extremely excited to see this project unfold as the unreleased track was nothing short of a banger. Next up was Ludge with a lights out set! Personally, I love the intimacy that a “lights out” set can bring. Ludge was able to create a warehouse underground vibe that made you feel as if we were at a secret show. Ludge brought out the roots of dubstep and drum and bass that created an eerie vibe, which was the perfect mood setter for the headliner, Caspa. Finally, it was time for the don, original bad boy selekta, Caspa! From the beginning of the set Caspa made it known he was coming heavy by opening with Peekaboo’s remix of “Tech Foul”. As the set continued Caspa exemplified his expertise in dubstep by having crisp technical transitions with incredible song selection. Caspa weaved through the classics while also including the newest style in dubstep culture. This kept the crowd live and unable to expect what track was coming next. Caspa came to show ATL why he was indeed the “original bad boy selekta”. 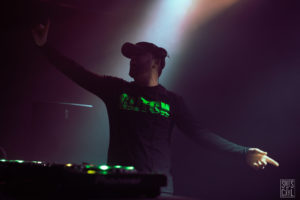 Overall, this was one of the best nights I have experienced for bass music in ATL and hope to see Caspa back to the South soon.  Check out the link below for all artists involved!