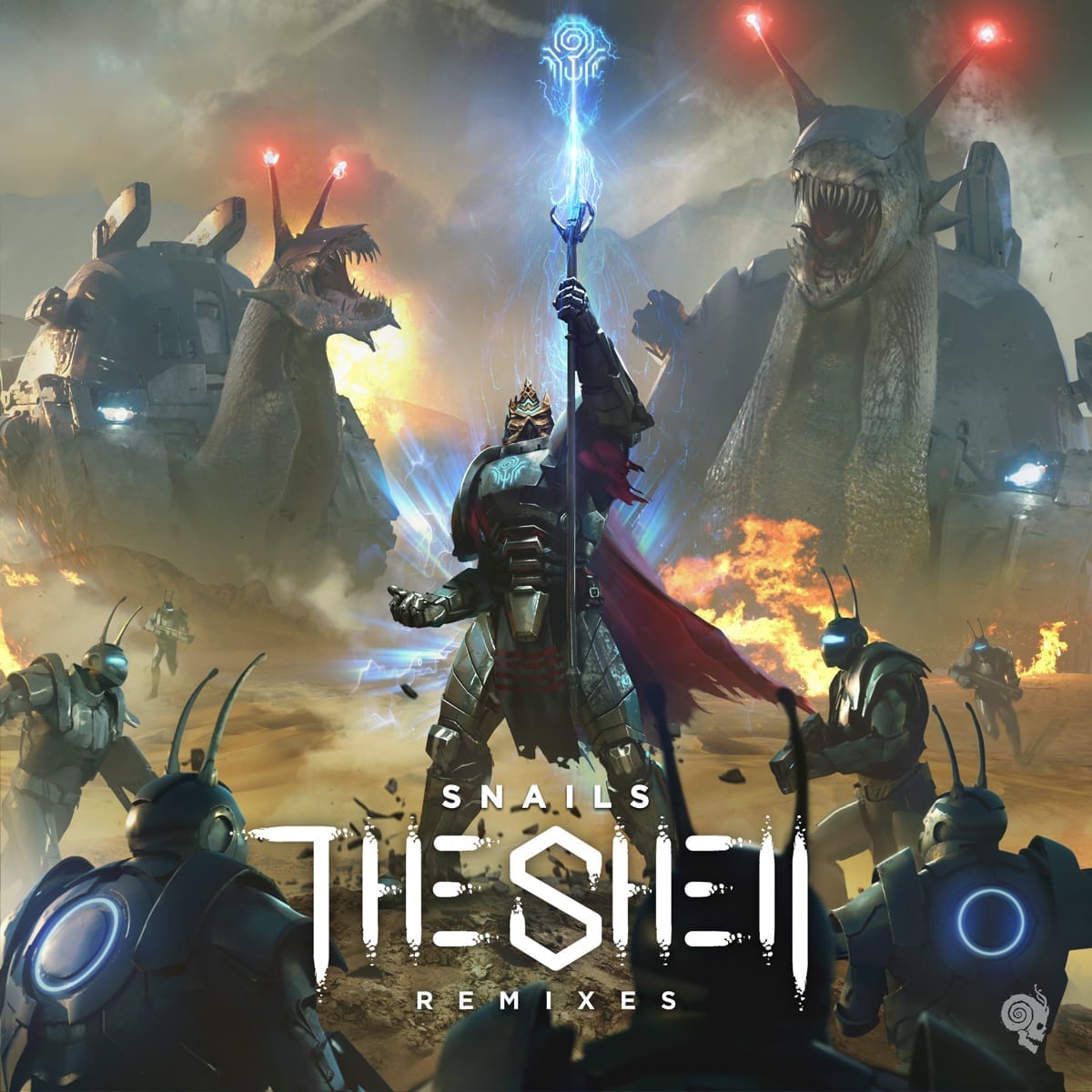 Snails has been hitting us hard with the dank beats lately! He put out his Album, The Shell, almost a year ago which had some massive names featured with him!  All of the artists remixed the hell out of his songs and put a nasty switch up on it! Every song is one that is curated for the headbangers, with the origins of the songs from the Snails album, the artists he chose produced a mind-blowing remix for the already grimy album! Snails had brought together some massive names, some of which are performing at Sluggtopia at Red Rocks this Friday 10/5/18,  Space Jesus, Funtcase, Svdden Death, and Uber. The full lineup for Sluggtopia and ticket links are posted below! Some other massive artists on the remix album are; Kill The Noise, Soltan, Virtual Riot, Mastadon, Megalodon, and more! Check out the full remix album below! 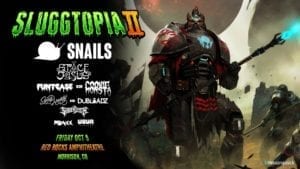