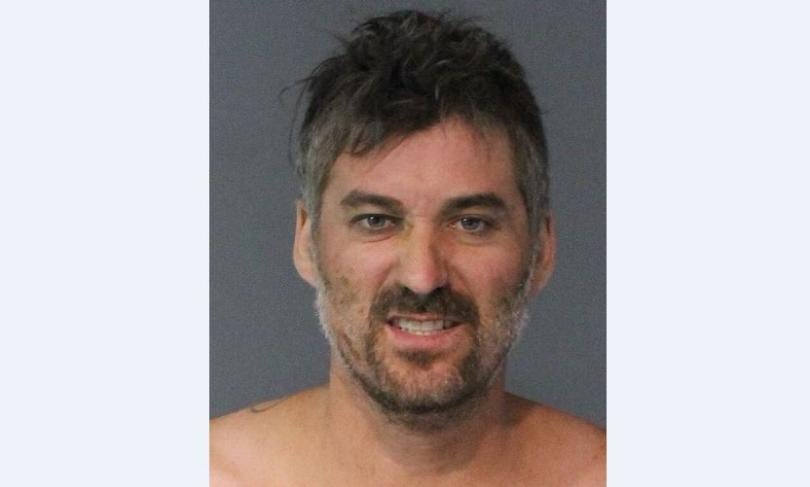 Burning Man just wrapped up last weekend and the ‘wook flu’ contagions and crazy festival stories are beginning to break surface! A lot of inspirational and beautiful moments have been making head way but just lately news broke out of the one person brought it too far…there always has to be that one guy to f*ck the party up for everyone. Tiago Gomez, who is also house music dj, Klatch Music, has been accused of armed carjacking of a woman when leaving Burning Man on Tuesday. In short; The lady driving the car was acquainted by one other person and right outside of the festival gates, she saw a guy on the side of road who needed help. So she got out of her vehicle and her and her friend approached him, which is when the man pulled out a knife threatened both of them and stole the vehicle. Immediately calling in the event, the police say the saw the vehicle and the man fitting the description in the area of Bruno’s Country Club. He was still armed with a knife and had attempted to flee the police, even after several call outs of from the officers, telling Tiago to stop what he was doing, put down the weapon, and freeze. After refusing to listen to their demands, they released the K9 Unit on him. Together the police officers and dogs brought down the crazed man. Tiago is “being held in the Washoe County Jail on charges of Mistreating a Police Animal and Resisting a Public Officer. The Pershing County Sheriff’s Office is conducting the carjacking investigation.”