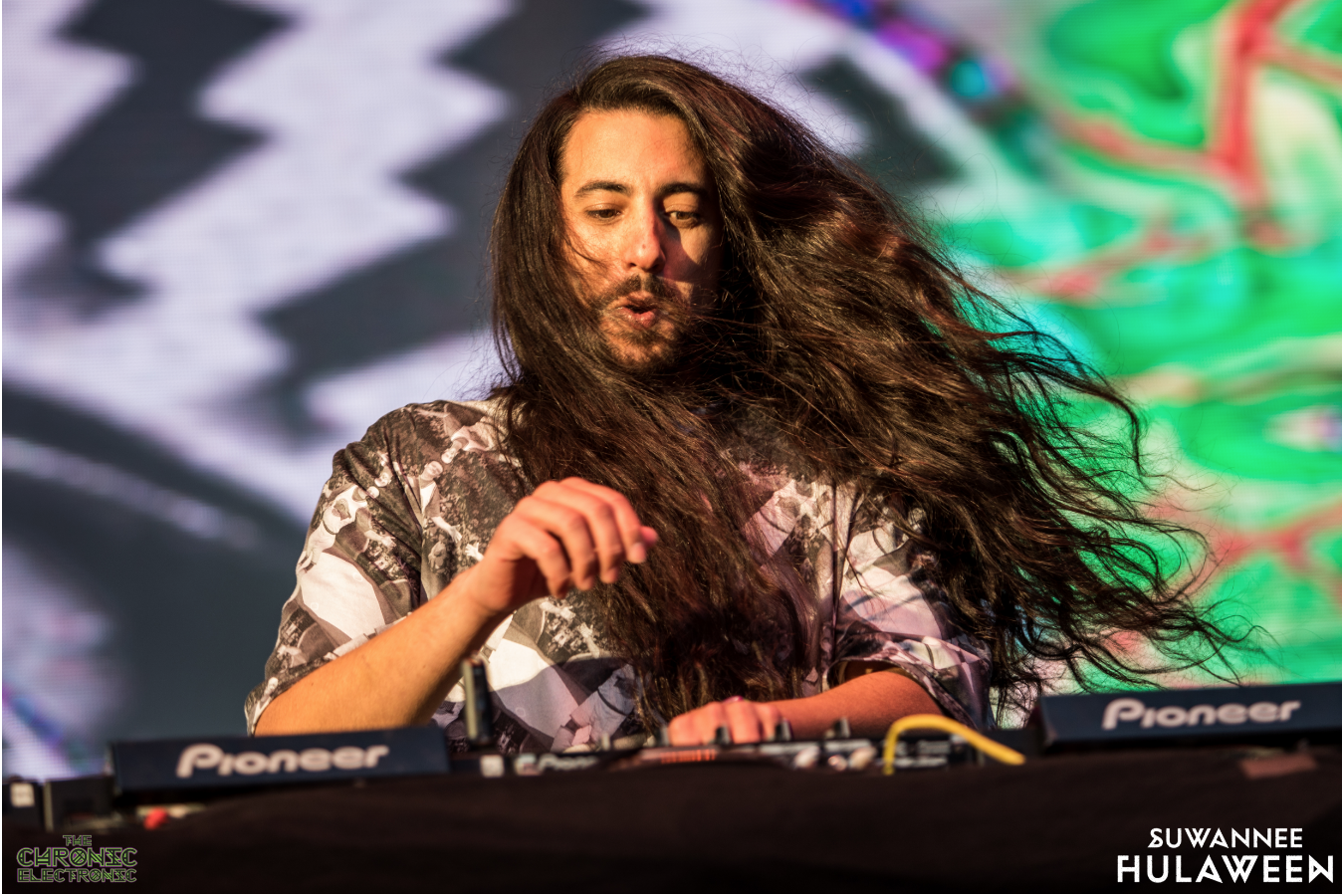 Earlier today some news has been surfacing online regarding possible sexual abuse accusations against one of the OG dubstep producers, Datsik. He is currently on his Ninja Nation Tour with 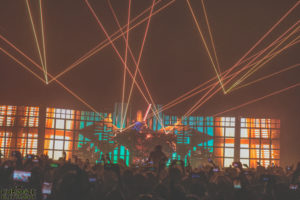 several support artists, one of which was Space Jesus.(Who just announced that he is taking himself off the tour, more about that below.) There have been several reported cases from ladies who were involved and guys who have witnessed; actions being done by Datsik that are inappropriate. (Pictures on social media feeds can be seen below.) Now with these accusations, somehow Space Jesus got roped in. Maybe because he is on Datsik’s tour. Maybe because he didn’t do everything in his power to stop whatever he could. I don’t know.  Which is the point, we don’t know ANYTHING about any accusations against Space Jesus because there are none! The only thing I have found is ONE tweet saying that he MAY have hit a security guard in AZ. But, nothing has yet been clarified about that either. And honestly, Space Jesus is all about sexual consent. See his reply to the situation below.

Spreading accusations of a person who hasn’t been accused of anything and has never had any type of situation even closely similar to that of Datsik. With the photo evidence posted against Datsik, and the accusations from the women it is understandable why Space Jesus left the tour.  However; there haven’t been any accusations or photos regarding  Jasha (Space Jesus.) I have been researching throughout Facebook, Twitter, Tumblr, and Instagram. Do NOT bring Datsik’s mistakes upon Space Jesus. I am not a fan of the man who calls out fake news.  But please, in our community, take care to be accurate and verifiable.  Check out some of the twitter posts below.

Here is Space Jesus’s official response to the situation: 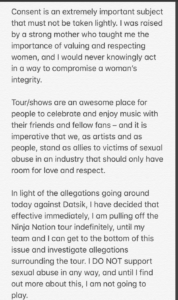 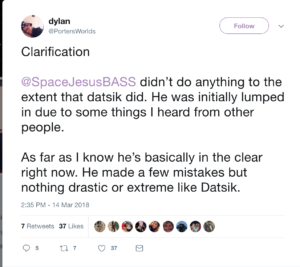 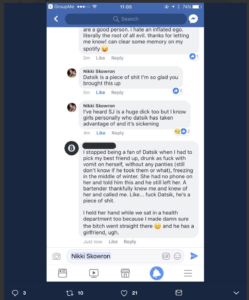 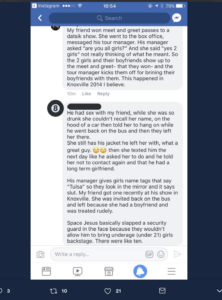 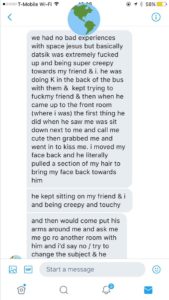 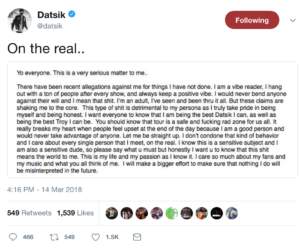