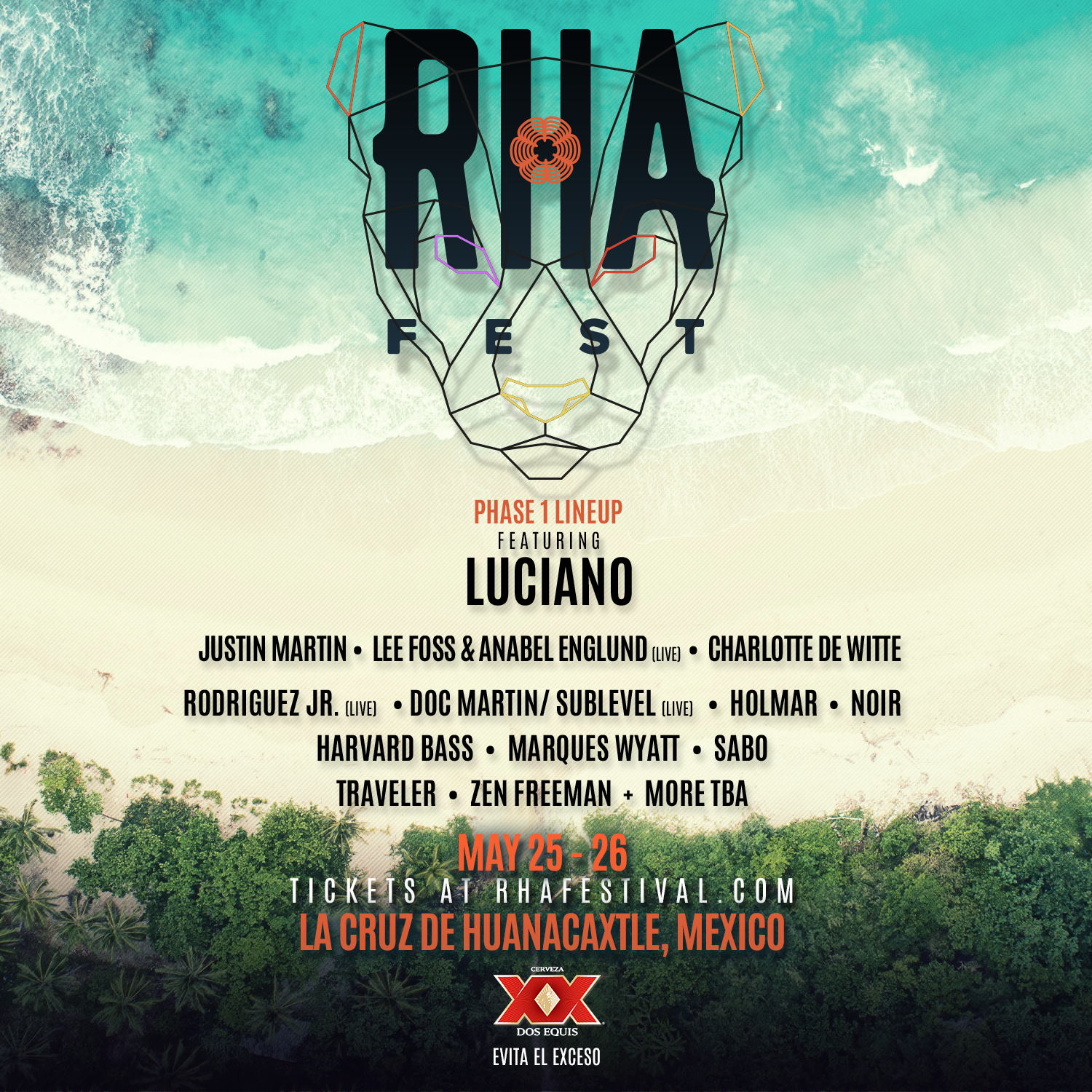 Last year was the debut of this one of a kind festival, located near 5-star resorts on the ever so beautiful beachfront of Mexico’s stunning tropical coastline in the Riviera Nayarit, at La Cruz de Huanacaztle. Based on techno and house music, along with state of the art production and world renowned artists, RHA Festival was one of the stand out debut festivals that left people gasping for more. Last year they had big names such as Green Velvet, Claptone, Walker & Royce, and more techno / house superstars! This year though they are already making it a bigger year by bringing Luciano back to Mexico after 3 years and some of the biggest tech house names such as, Doc Martin (Sublevel Live), Noir, or Justin Martin! They have only announced phase one so far and with this lineup already banging its a no brainer to spend memorial day weekend in a paradise in Mexico.

You can get more info at their website at 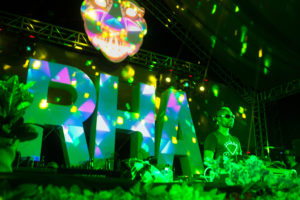