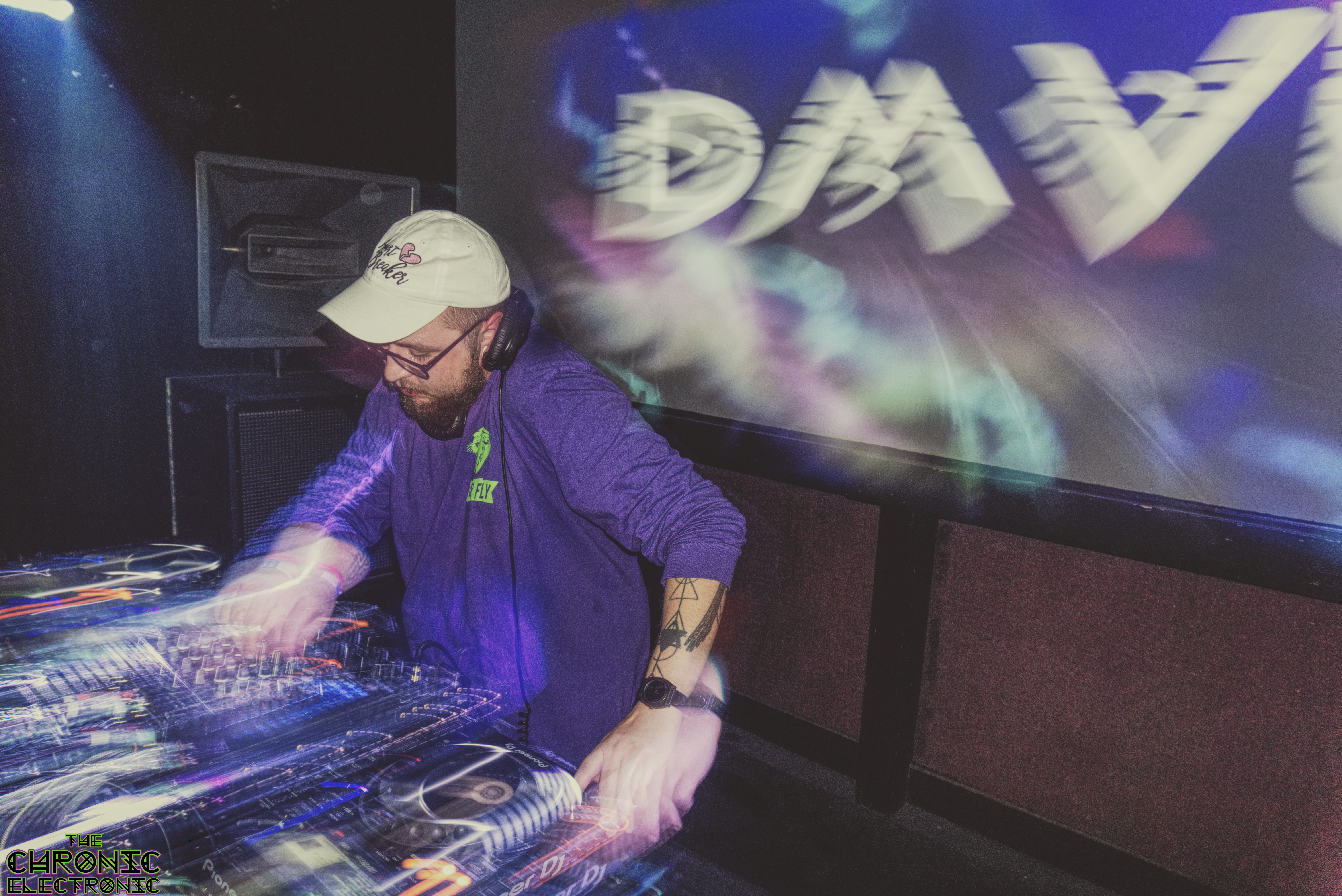 DMVU – Deep dub producer, DMVU has a sound like no other that is getting him noticed by oh so many such as, Minnesota, Zeds Dead, Excision, and more! His release, Bloccd, for Deep Dark and Dangerous, a label by Truth, has gotten him the recognition he needs to get his music out to the world. Check him out as he is on the rise and will not be long until headlining his own gnarly events which actually he recently was apart of the Deep Dark and Dangerous takeover on February 13th 2018. This dude has filthy releases and you can not miss his banging shows!