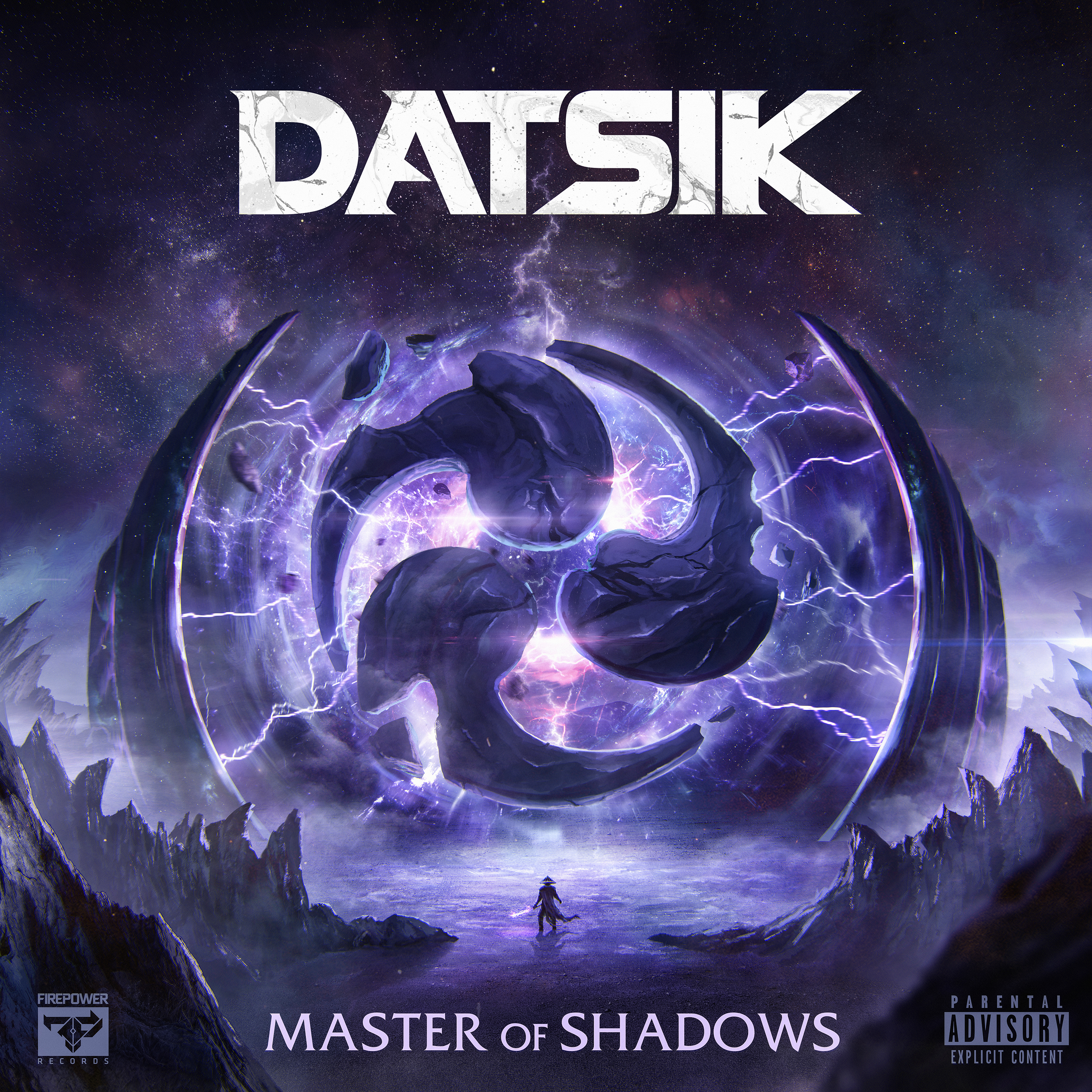 The Ninja’s across the nation are about to get ready for one of their most anticipated events of the year! Datsik is bringing out his Shogun Stage Production for another round of mayhem through his Ninja Nation Tour. He has upgraded the visuals for this creative stage that is packed with PK Sound. On top of that, not only does he have an INSANE lineup that is packed full with dank support such as Space Jesus, Riot Ten, Wooli, and many more special appearances, he just put out a nasty EP showcasing that filthy sound that we all love from Datsik. Master of Shadows just was released on his Record Label, Firepower Records, and IT. IS. MASSIVE! This 7 song EP will do one of three things to you when you hear it for your first time. You will either get that stanky bass face going on, will head-bang, or both. He only has two songs on the EP which are produced solely by him, the rest are collaborations with major artists Virtual Riot, J-Phelpz, Ganja White Night, Dion Timmer and his fellow Canadian dubstep producing homie, Excision. Master of Shadows is nothing but brilliant production in heavy dubstep which is absolutely masterfully put together! From random samples that catch your ear, to disgusting wubs, to that distinct Datsik sound mixed in with other popping dubstep styles, this EP is the perfect mixture of heavy dubstep for all head bangers. You can check it out below through Soundcloud or Spotifiy!

The Ninja Nation Tour is starting up and tickets are flying! Reserve yours now to witness the Shogun first hand! 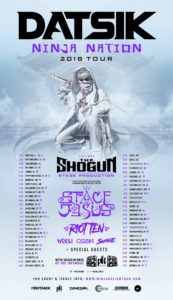