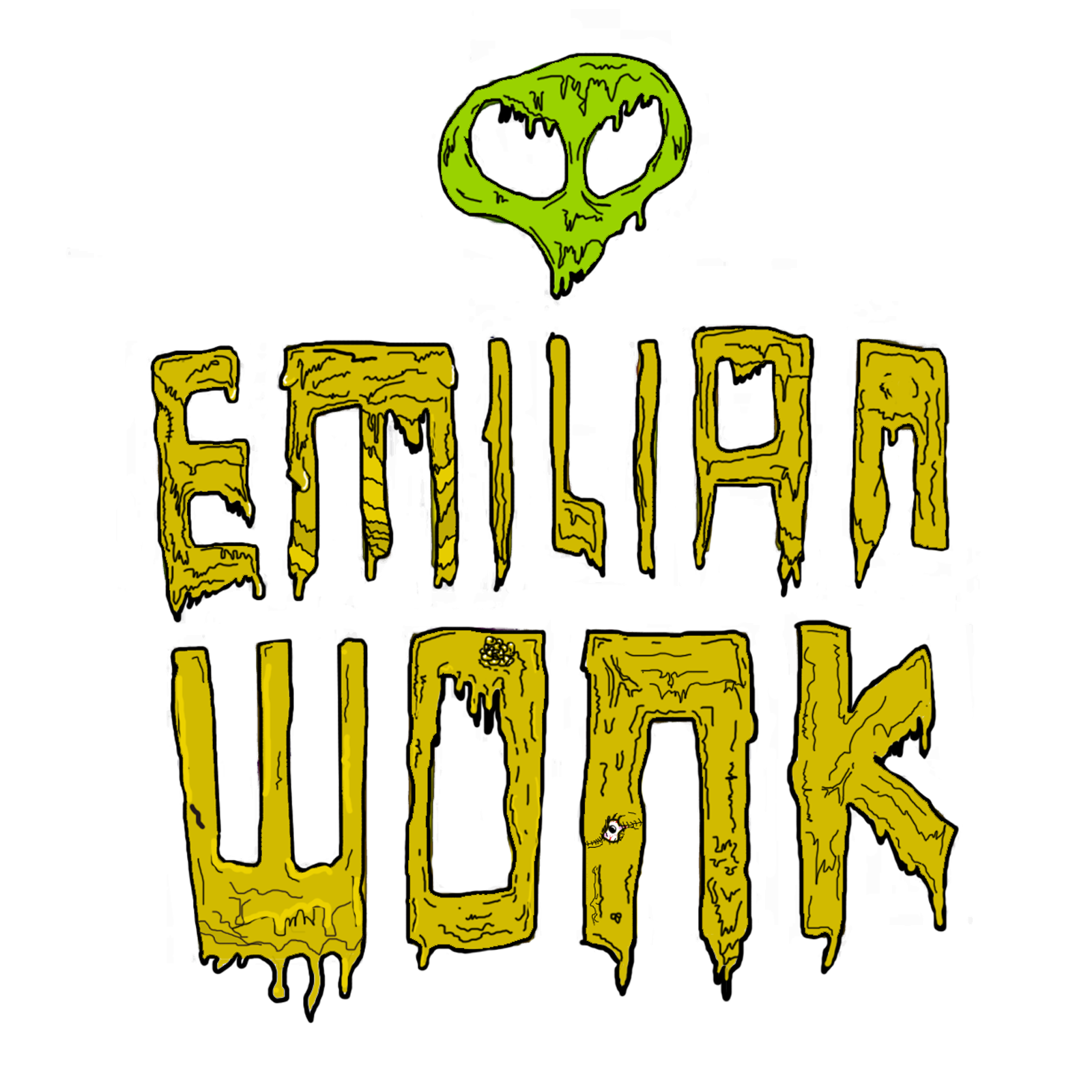 Grime. Absolute Grime. From Drum and bass to trap to dubstep and even to riddim, Emilian Wonk is up and coming to get thousands of people hella wonky to his bass heavy music. Coming from Argentina, this young producer has been laying out some crazy beats over the past couple of years. Personally for me, the one that originally caught my attention is “Ego Death,” it is an absolute banger of a track! Being a drum and bass song it has insane sample production, gnarly bass, and of course some of the most energetic vibes! If you weren’t pumped up before, this song will get your blood flowing and your feet a-moving! He doesn’t stick to just DnB though, he has an excellent taste in production of dubstep as he puts out straight filth. Earlier in 2017 he collabed with one of the massive up and coming dubstep/riddim artists in the scene, Monxx and put out 4 insane songs, Monxx x Emilian Wonk which can be heard here. If that isn’t enough, he even collabed with Holly and put out one hell of a unique tune which can be heard below along with a handful of his songs that showcase his diverse creativity in musical production. Included is his most recent release, with Galante that is straight gnar gnar!

If you like his music and dig his vibe, share this article and repost his music to friends, groups, and even family so we can help get him to spread the filth to bassheads across the world! *P.S if/when Emilian Wonk comes to the US, we have to show him the quality MMJ Products because if you couldn’t tell in some of his songs and the mix series, Stoner Mix Volumes he may be a little bit of a stoner and we support it! #WorldWideLegalization