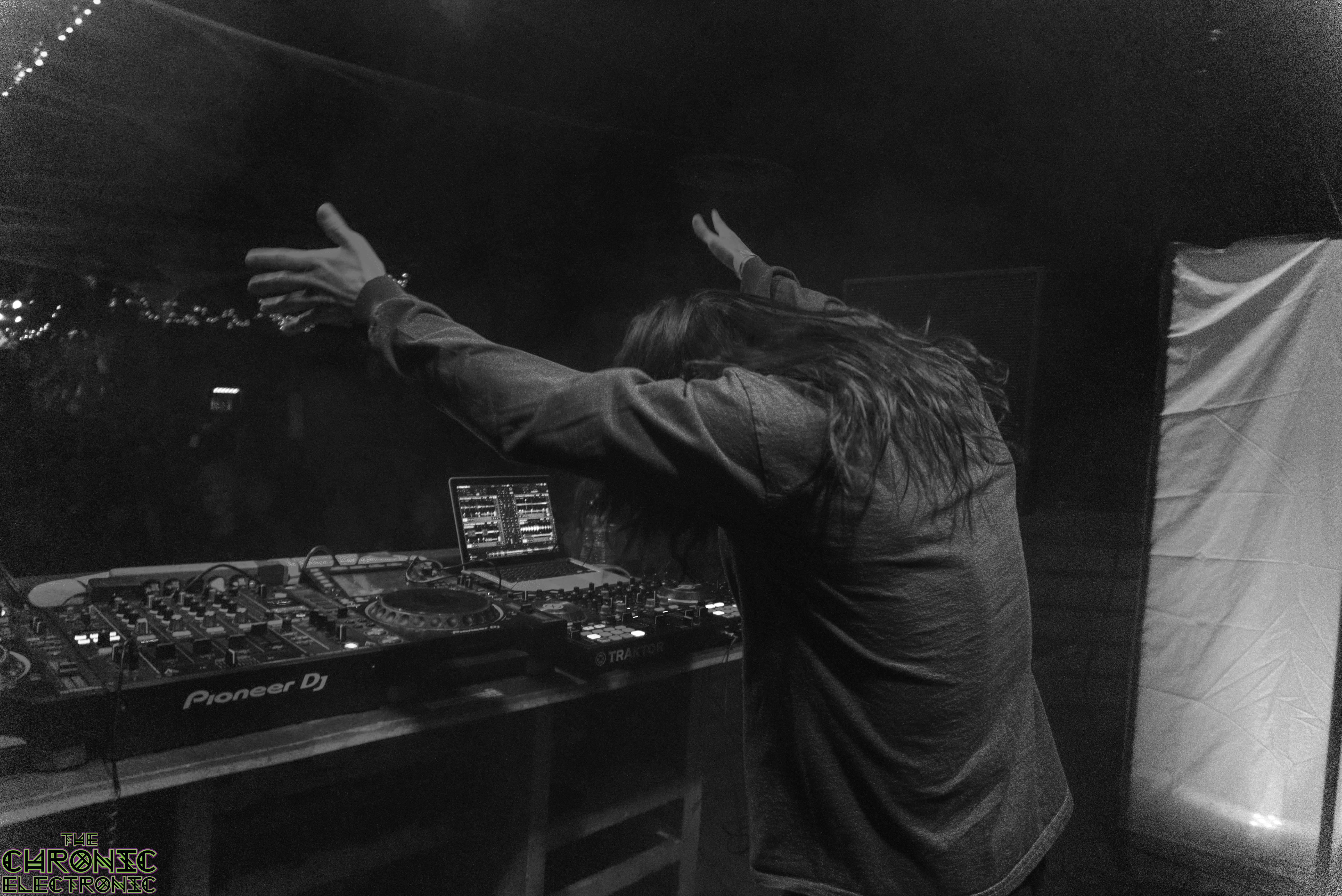 Mersiv, while this may be an unfamiliar name to most it’s only because the project launched back in the beginning of October by the mastermind formerly known as Benoit. Anderson Benoit Gallegos is on a mission, in these past few months he has played his first sold-out show alongside none other than The Widder and Truth for an absolutely insane Halloween show. A few weeks later he headlined his first show in Colorado, and for both shows almost the entire set was all original tracks. Judging by the insane energy of the crowd mirroring the amount of fun Anderson was having on stage, we would have to say both of these events were massive successes and have become the catalyst for the fresh Mersiv Sound Project to explode.

Without a doubt Anderson is not afraid to push the boundaries with his music, creating something absolutely unique with his hypnotic dark bass that won’t just have you moving your feet but your entire body. With artists such as G-Jones, Conrank, Dirt Monkey, and Zeke Beats inspiring him to experiment and push sound design into brand new territory you know you’re in for a treat. Much like Boogie-T, the stage presence Anderson brings is next level, the fun he is having on stage is contagious and you can tell it’s where he belongs.

Mersiv has very recently collaborated with the likes of Dapolitiks and other Forward Momentum artists such as Knat Turner. His video of an unreleased track featuring the one and only Chill Bobby has amassed 30,000 views in a few weeks, which can be heard in the Mersiv 2000 Mixtape he just dropped last week.

Check it out if you love quality bass music and be sure to keep an eye out for the Mersiv Sound Project! He’ll be everywhere before you know it.

Just recently announced- Forward Momentum’s Record Label, MorFlo is taking over the lounge at the Black Box! With Mersiv along many other talented acts from ForMo going, this should be an event that you have marked on your to-do list! Check out more info below! 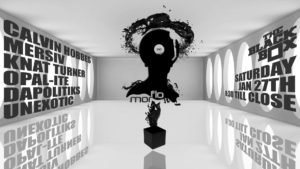