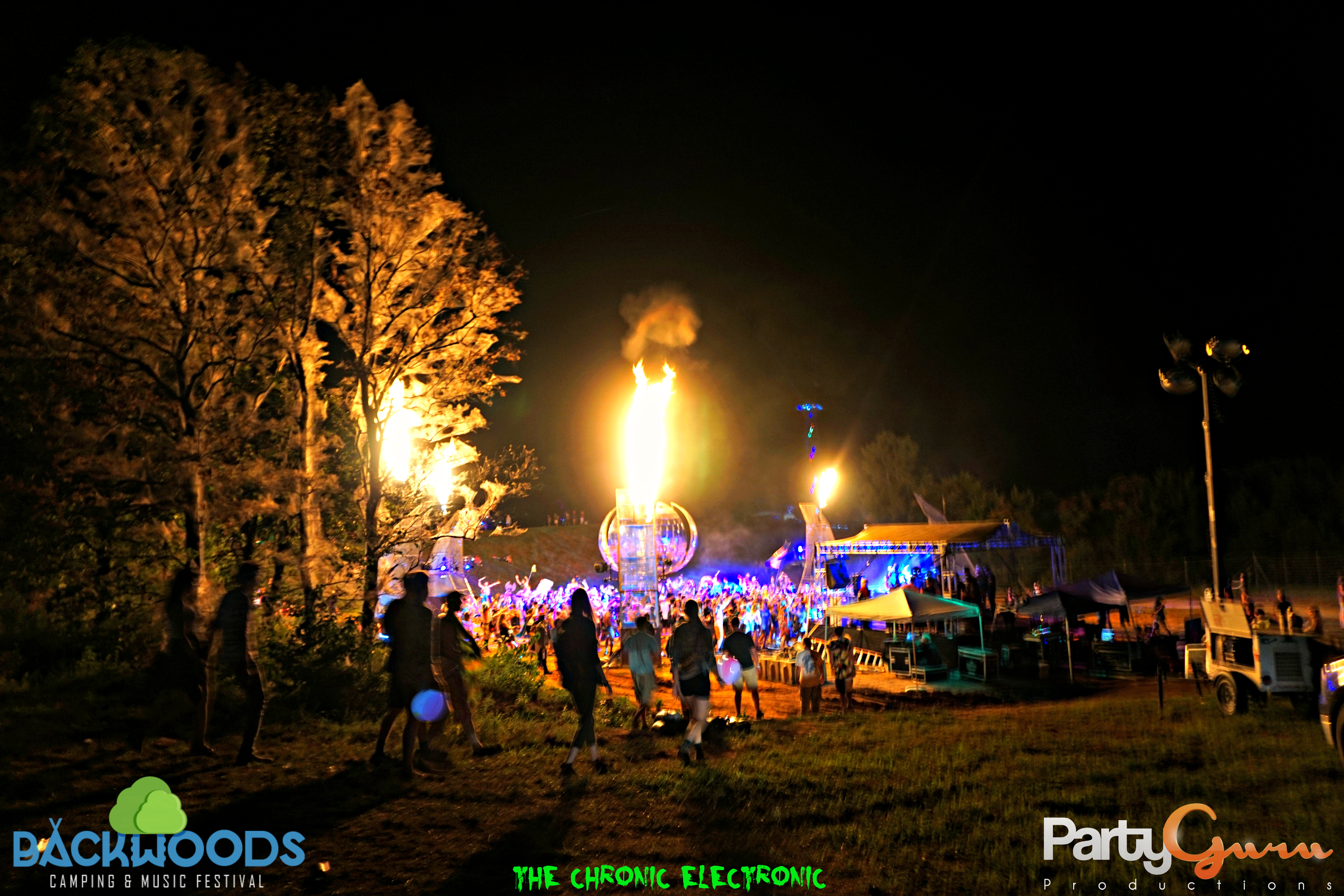 Backwoods Music Festival is making their triumphant return, this time at Mulberry Mountain in Arkansas. This mid-west dominant festival will be taking rein at the legendary grounds where Wakarusa was last held. Mulberry Mountain is one hell of a special place with an energy like no other. With Backwoods as its own special entity, the combination of creativity from Backwoods Music Festival and the great space provided at Mulberry Mountain will result in an experience of a lifetime.  April 20th to April 22nd, Backwoods will showcase some great and amazing names in the festival scene on some of the craziest stage production. From bands such as STS9, Andy Frasco and the U.N, The Werks, Sunsquabi, and more to major electronic acts such as Space Jesus, Figure, The Floozies, and a ThazDope Showcase! Check out their Phase one announcement below! Also, check out our gallery from their last year in 2016! With 6 beautifully designed stages at the last location, we can expect that they will bring the same kind of creative stage vibe at Mulberry, possibly including the Disco-Portal! They brought some of the dankest up and coming names both across the nation and mid-west and we can definitely see that with this lineup, they are doing that again, but better as they will have a Thazdope Showcase and much more talented acts! Stay up to date with Backwoods Music Festival on their Facebook and website and grab tickets now as they are expected to sell out! 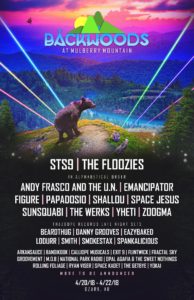