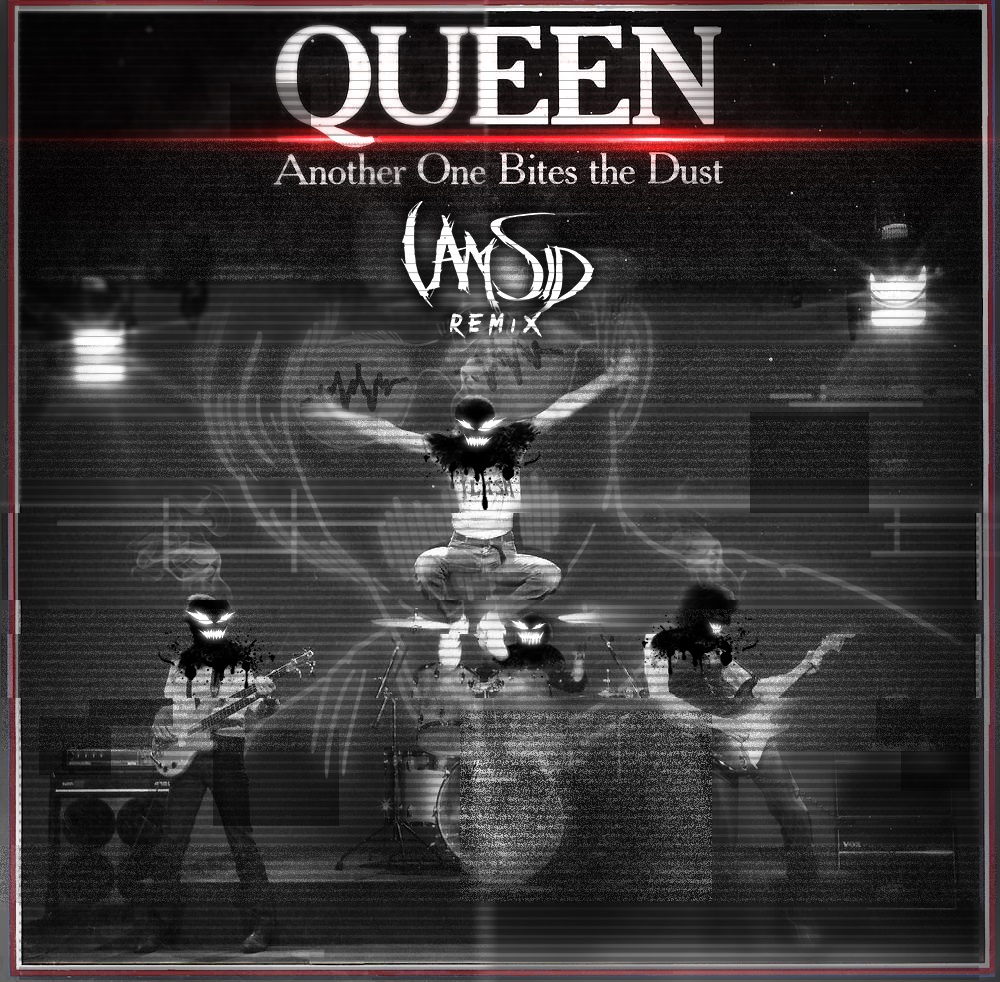 One of the most classic songs of modern-day music, “Another One Bites the Dust” by the infamous band, Queen, got one hell of a remix from an up and coming artist named, I am Sid. This young Italian – Swiss producer has been gaining recognition fast as his dark style of production has been abducting the souls of all who hears. With a style of his own, his electro-bass music has gotten the liking from Skrillex, Boys Noize, Ghastly, & more! He actually had one of his original song’s “Y2038” get premiered on Dyro’s WOLV Radio, which was used for ‘Barcelona Games World 16’ recap video and was featured in the ‘Baja Portalegre 500’ trailer!

I Am Sid has been producing electronic music for about 7 years now and with his tribute to the remarkable band, Queen, and their impact on musical history. This tune holds the classic notes from Freddy’s voice along with similar tempo and ever so famous bass line. Being a remix, the dark electro tunes implode on the drop and will suck you in for more. Check out the gnarly song below! Amazing artwork by Cyber- Hornet!

I am Sid Soundcloud