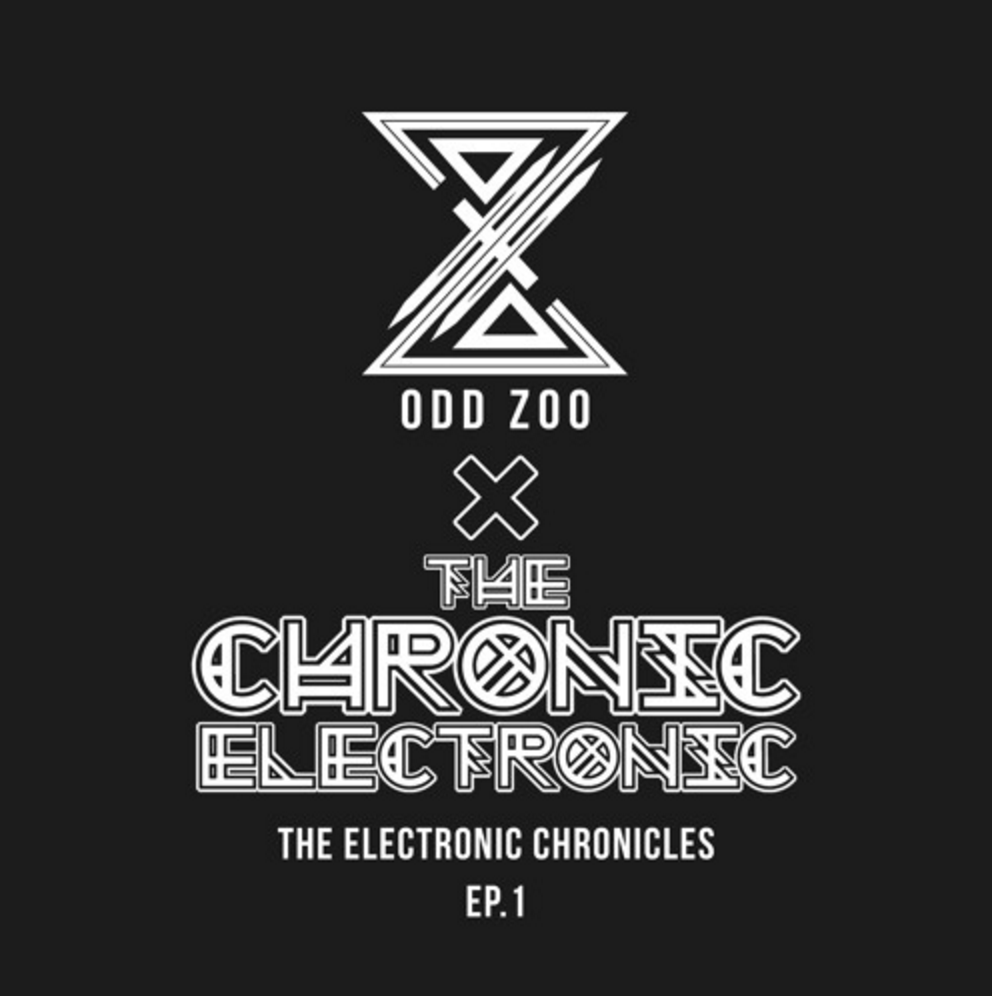 The Electronic Chronicles have officially arrived to showcase some of the dankest music in the scene. With no genre in mind, we are open to all kinds of electronic music for our episodes. Selecting music from close friends and independent records to massive tracks that get the floor thumping, mixed creatively and exclusively for The Chronic Electronic. This is the start of something new and with our co founder, Matt being the one to really help put this in motion, it only makes sense that his music project, Odd Zoo, is the one to debut The Electronic Chronicles. The mix is compiled from tracks from Niraya, DMVU, Zeke Beats, and of course, tons of Odd Zoo. This mix brings unique bass in a style you may have never heard of before and is only the start of DANKNESS for everyone.
Check out The Electronic Chronicles Episode One with Odd Zoo below!
Track list is posted below.