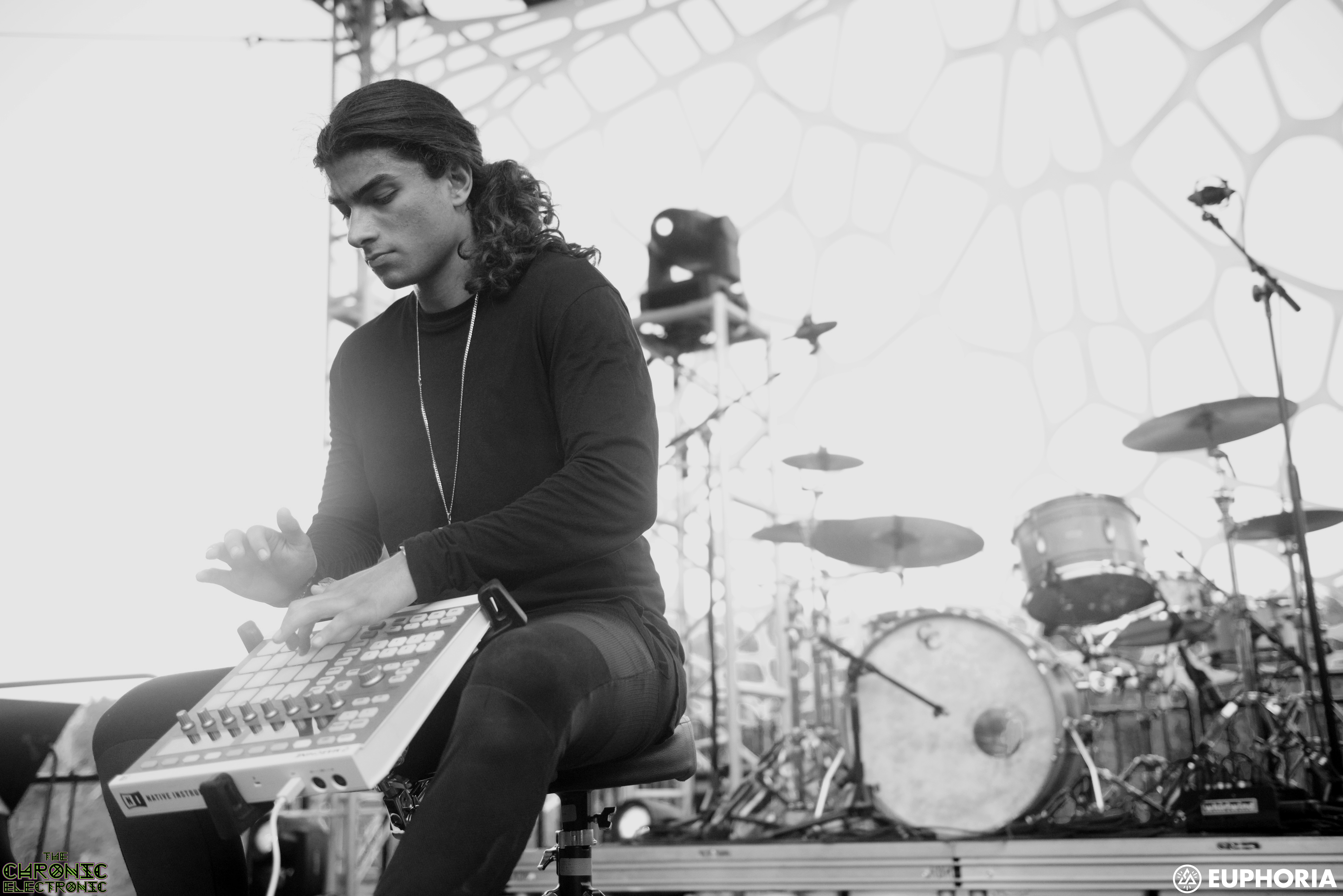 One of the fastest rising producers in electronic music is coming to perform at Global Dance Festival! Performing in Colorado for his first time, Asadi is going to show the bass capital a new style of electronic music. He describes his production as “Persian Trap Music” and it is rightfully so as he incorporates tons of middle eastern instrument samples and traditional vocals in his work, which he plays over a beat pad. Having just played his first festival in April of this year, Asadi is a sensation that is spreading like wildfire. From his popular videos online of him performing on the beatpad to his masterful remixes of popular songs, Asadi has been grabbing the hearts of many and taking them for a musical journey like no other. He sets up his beat pad so it faces the crowd, allowing for people to view his talent as he rapidly presses buttons in unison and creates beats at the tips of his finger tips. With the beatpad being the only item in front of him,all the attention is directed to Asadi and his skills. He has an immense stage persona and energy that allows for him to connect with the crowd and truly vibe with them and has been creating memories that’ll last for a life time. His popularity online (see link below) has landed him full crowds at all of the festivals he has played at so far. So with him coming to the bass capital, lets welcome him here in the Mile High by packing the Tundra Stage. He performs on Friday, July 21st, stay tuned to Global Dance Festival for more information and set times! 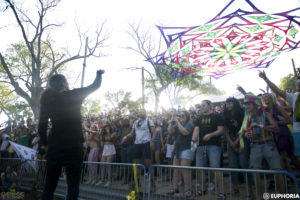 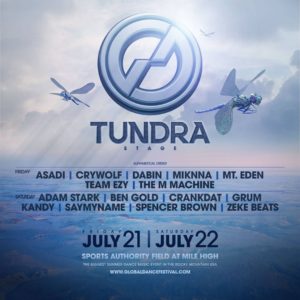 Check out some of his music below and a video we captured of Asadi at Euphoria!