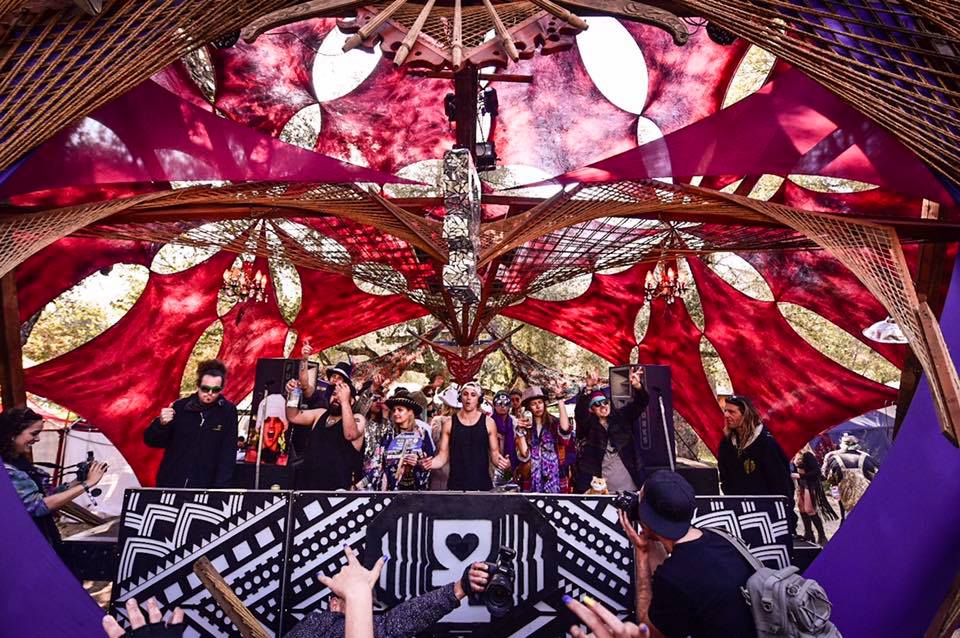 Hitting the music festival scene harder and harder each year, Desert Hearts Records has a crew of talented artists and DJ’s who play some of the most intense and energetic sets at festivals and shows across the nation. Performing at Sonic Bloom this year, Desert Hearts will be presenting their Record Label Showcase with OG artists; Mikey Lion, Lee Reynolds, Marbs, and Porkchop! As defined on their website, “Desert Hearts Records is a tribute to House, Techno, & Love,” this group started off in the Mojave Desert that began as a group of close friends who knew how to throw the proper party. Going off the idea of spreading love through music to create a better way of life, Desert Hearts is working towards a society where creativity, acceptance, and passions flourish. Because of this passion and extreme motivation for a better and more positive world, their music and live performances are completely filled with love and vibes. Catering to techno and house music, the aim to keep the party alive and well with playing at 128bpm, while also grazing through the vast spectrum of electronic music. Desert Hearts has been taking hearts away for years and for them to finally be playing at Sonic Bloom, we will be graced with one of the most humble and passionate crews in the scene who will be taking us on a mighty and unique adventure through music. Lets take a quick look at the Desert Hearts showcase that will be preforming in the Unified Field. A magical combination of premiere electronic music and love. 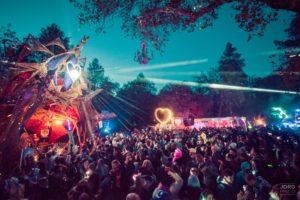 One of the founding crew members of Desert Hearts, Mikey Lion, is the one who likes to get the party started. He started DJing at the age of 13 with inspirations from Wu Tang and Daft punk, and at 17, he witnessed the legendary Daft Punk set at Coachella where he gained an incredible amount of inspiration, motivation, and enlightenment. From then on out, Mikey Lion has been tossing down some of the dankest and passionate beats. In 2011 at Lighting in a Bottle, he had played at his first burner festival but it was a few months after that at the revered Burning Man where everything changed. Mikey Lion had merged forces with his brother, Porkchop, the revered and highly experienced UK born, Lee Reynolds, and his life long friends, Marbs and Deep Jesus. After having joined together to create Desert Hearts Crew these close friends and DJ’s had a gnarly ride of adventures laid out in front of them, with several festival appearances and the hosting of a bi-annual festival, they had quickly “achieved iconic status in the North American Festival Scene.”

With 4/5 original crew members of Desert Hearts, you can guarantee that this showcase in Sonic Bloom will be a legendary one, and one that YOU CAN NOT MISS! Desert Hearts is based on creativity, originality, love, motivation and passion, they present some of the best vibes through music that will match the same feels of Sonic Bloom. Stay up to date with Sonic Bloom below, to check out what stage they will be playing on as the schedule will be released closer to the festival.  One can only hope that they playing on the extremely beautiful and vivid Hummingbird Stage. BUY TICKETS IF YOU HAVENT YET BELOW! Also check out a mix from each Desert Hearts artist performing at the unified filed this year! 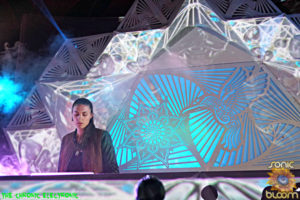