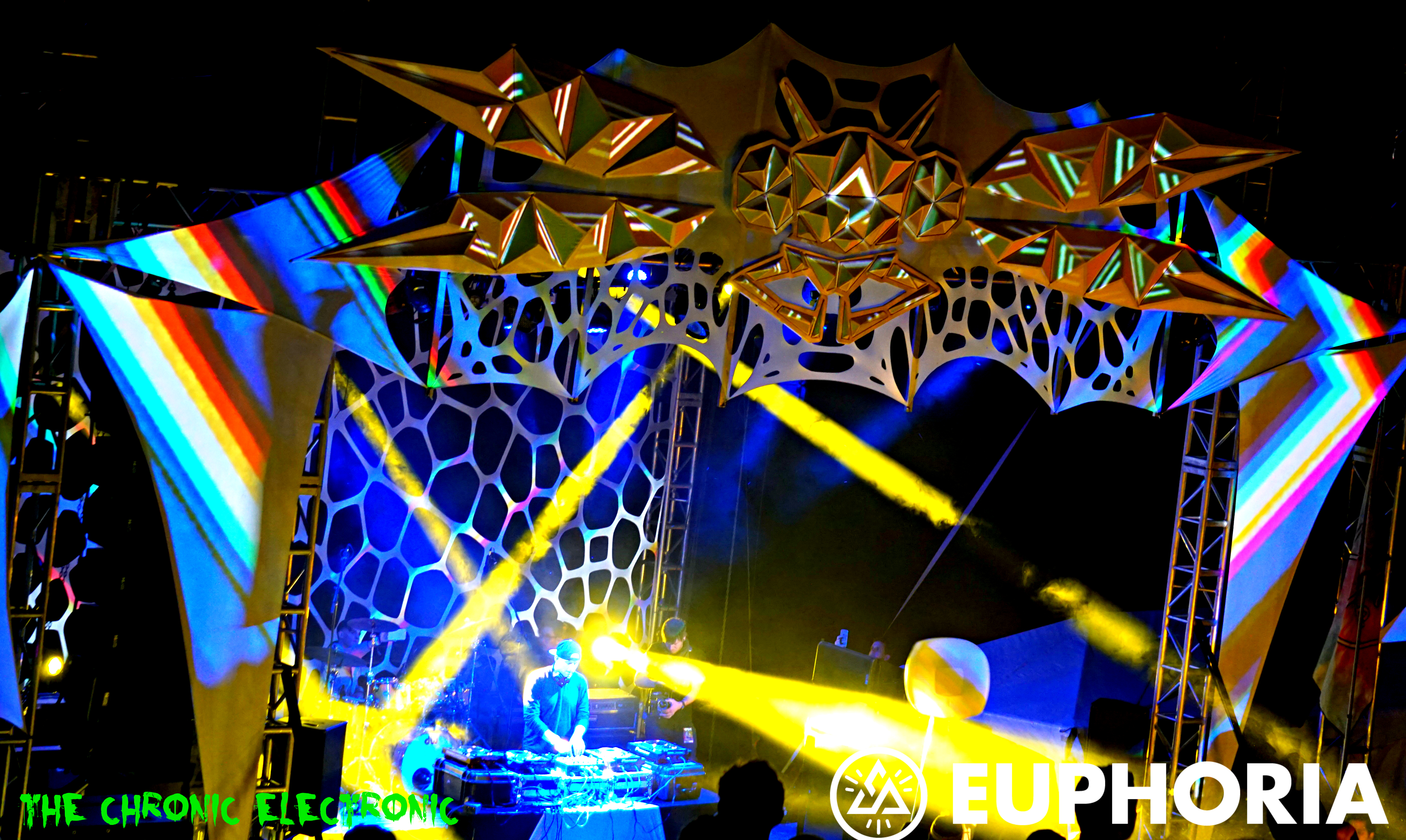 Euphoria Music Festival will be hosting their 6th Annual event this upcoming weekend at their beautiful home in Carson Creek Ranch Austin, Texas. Year in and year out this grassroots festival books some of the biggest and best names in the music industry. From Electronic acts to hip hop and rap performers, various bands and instrumental acts, Euphoria has some of the most diverse music to offer in the festival scene. With this being their 6th anniversary, they are making sure that this is the biggest and best year yet. They have tons of surprises in store for stage production and with each stage filled with amazing music, you have to time your artists right. If you haven’t checked out their schedule yet, check it out below!

One of the best things about Euphoria, is how each day the stages have different vibes and styles of music going on. So no matter what, you are always experiencing something new. With some of the acts that Euphoria has booked, it is a guarantee to be an absolute party. Check out our list of top 6 Artists that are a must see! This list does not include the headlining acts; Alesso, Chromeo, Pretty Lights Live, Wiz Khalifa, Young Thug, Zeds Dead, BECAUSE they are headlining for a reason. We should all know who those musical artists are and if not, look them up and prepare for an amazing set by them. Over all, those artists are guaranteed to have an amazing set, but so are these other 6 artists that some may not know about and are FOR SURE going to be a set that defines “Euphoria.”

Coming from L.A, we will be getting our prescription of Dr. Fresch. Having variety in his music from deep/bass house to hard trap and future base, Dr. Fresch will be throwing down the freshest of beats. He is known for his innovative and widely popular remixes. Performing at the Dragonfly Ampitheather will be a spot on performance for him and will make the ground shake. Do not miss out on this set as it is guaranteed to be a party. 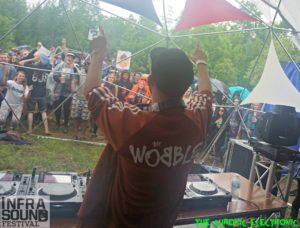 Two Belgians with an original taste for dub step. Combining some of the old school vibes with the modern melodies and samples, Ganja White Night has been taking the crowd over with heavy wobbles and bass. With them also being at the Dragonfly Ampitheathre, this is going to be a for sure set that gets the crowd amped up and will leave you with a nasty bass face.

Persian Trap Musician, Asadi will be making his Austin Debut performance. Catch him at the Dragonfly stage Sunday getting the vibes amped up during daylight! With his immense talent on the beat pad and new EP ‘Im Coming Home’, we are in for a treat with a set with tons of originality in his production.

Minnesota has been in the game for a long time and is experienced on how to throw a proper party. Playing Friday night at the Elements stage we will get graced with his exquisite taste for bass heavy music and excellent stage production. He has performed at many festivals but this will be his first time at Euphoria Music Festival and will be a for sure unforgettable set.

Currently living in Austin, Texas, The Widdler is one producer / DJ who plays out some of the most low-frequency beats and wobbles, he leaves the ground shaking every time with his original taste in dubstep. Don’t miss out at the Widdler’s performance on the Elements Stage Sunday as he will absolutely slay the crowd.. expect lots of crowd support as Austin is his home. 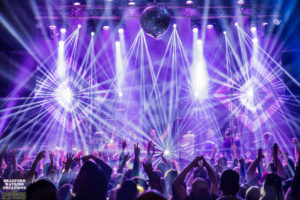 Last but not least, one of the most humble and passionate bands in the scene, Papadosio. This band will be performing at Euphoria for their first time.  Appearing after Ganja White Night at the Dragonfly Ampitheathre. Being so bright and positive, this set will relax you and will be a put you in a trance that leaves you mesmerized in the band members talents. Performing live music on the Dragonfly stage at night, this will be a set that can not be missed!

Check out our playlist of all the artists playing at Euphoria this year!