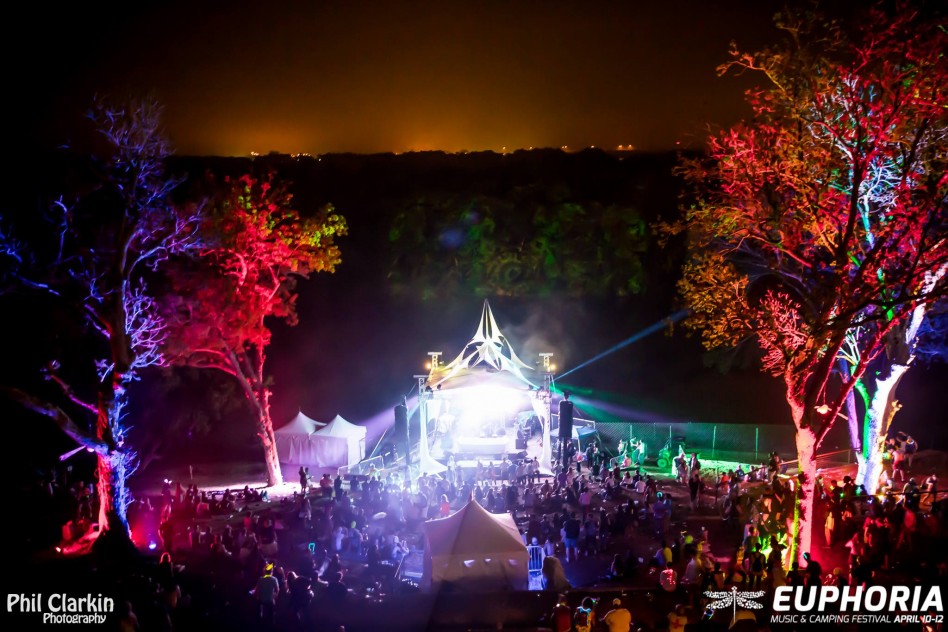 With the artist’s announced, who are you most excited to see? Leave a comment or share your opinion! I would have to say Tycho is going to be bringing the most up-lifting vibes and that will be a perfect combination for this music festival!

If you haven’t gotten tickets yet, grab them while you still can! TICKETS HERE!!!

Check out my video I took off my phone during STS9 at Euphoria last year.