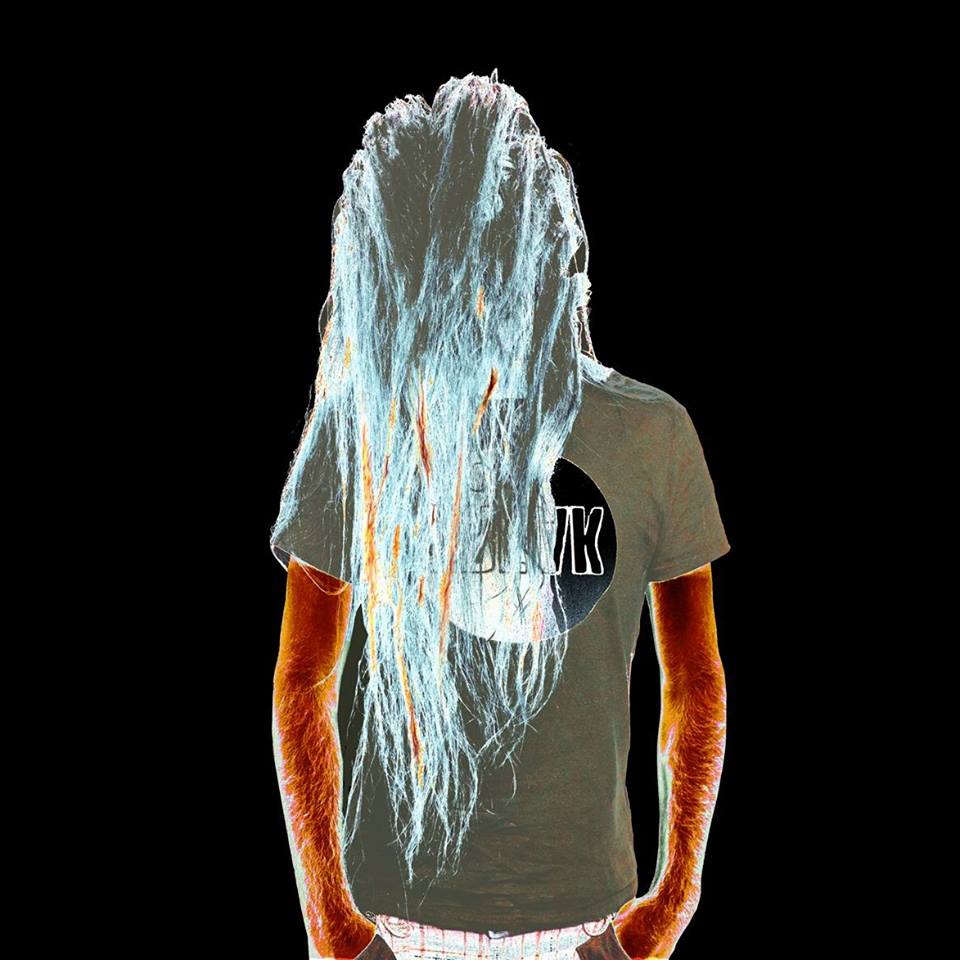 Bassnectar has been featured on every major media website for the past couple weeks with updates of festival announcements, including his own Bassnectar Music Festival, and chocolates that have a golden ticket possibility to his festival. On top of that it is getting close to the end of the year, where he plays two of the bigger shows of the year, being Decadence and then his 360 NYE show the next night, Bassnectar has been HOT on the headlines!

Lets start off with the festivals that have officially announced that he will be playing at them.

Euphoria Music and Camping Festival in Austin, Tx  April 7-10 has announced him as a headliner on phase one, along with Dillion Francis, GRiZ, Tycho, STS9, and Phase 2 Headliner Above and Beyond.

Next, Bassnectar has officially announced that due to the problems that he is experiencing at Red Rocks in Colorado because of the Decibel level limit, and how early it ends, he has ended his Red Rocks Reign to create a Bassnectar Music Festival, located somewhere in Colorado. And to start off the hype for the show Bassnectar has gotten chocolates made from Ecuadorian Andes made from pure organic chocolate, and in these bars, like Willy Wonka (and Primus) the chocolates have a golden ticket in it for special admission to a very special event, there are five tickets. One of a kind event actually, and two people have already gotten their tickets to this unique event. And in less than a week, Decadence will be happening, and there Bassnectar will officially announce all the details of the festival, being the date and location. Once Decadence happens you can guarantee there will be more information about Bassnectar to be revealed. Until then, we are up to date on the Nectar news, keep in touch.